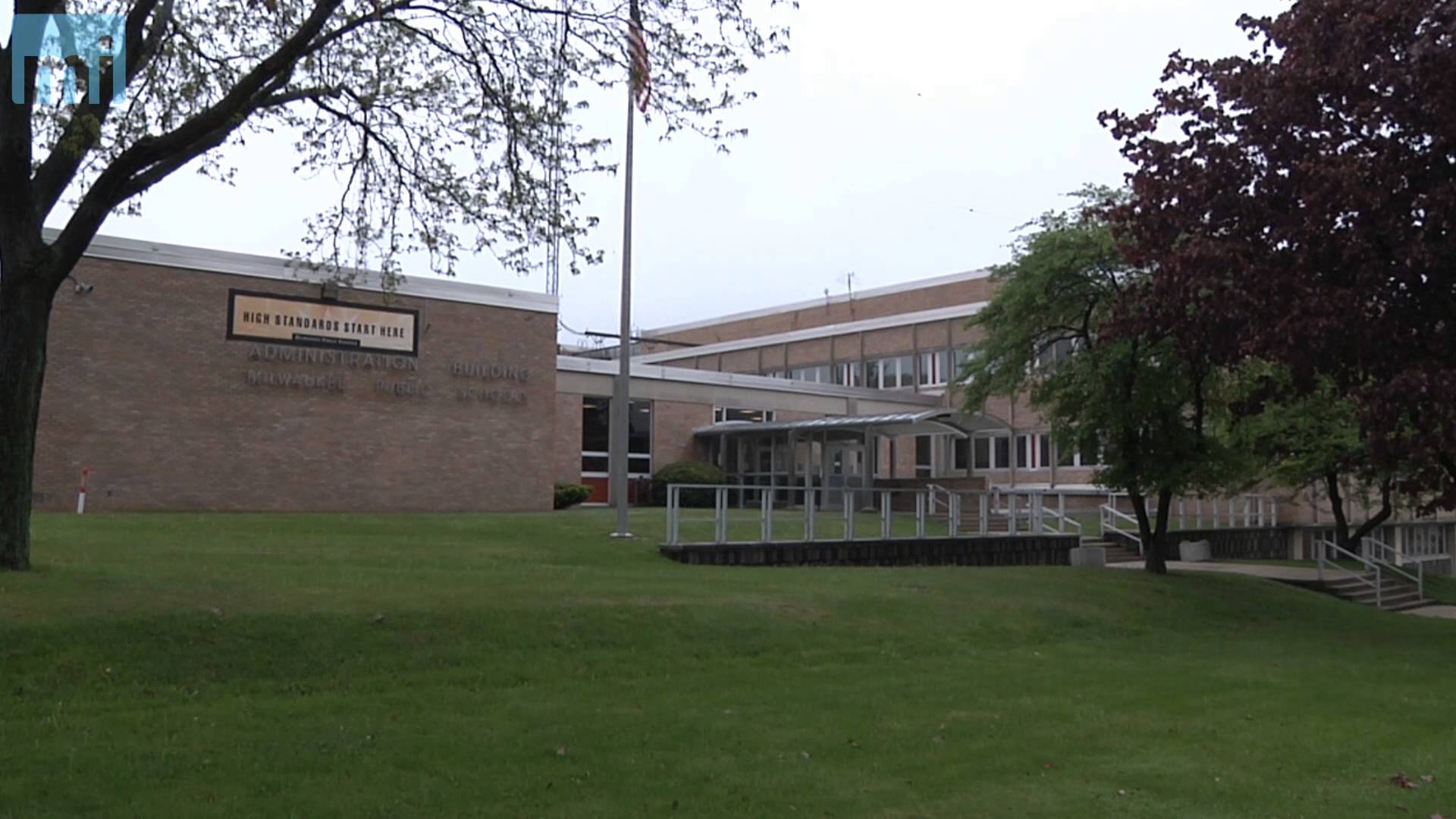 44% of administrators earned more than six figures in salary alone, an increase from last year

Taxpayers spent more than $586 million for administrator pay in the 2018-19 academic year, according to new data from the Department of Public Instruction.

On average, public school administrators make over three times the statewide per capita income of $30,556, and far more than the median income of $56,759 for an entire household.

The massive data release includes employee compensation for principals, superintendents, directors of special education, instruction, and a slew of other positions.

The highest-paid administrator in the state is Dr. Jennifer Cheatham, who earned $246,374 in salary and $54,778 in benefits to total $301,152 for her role as Madison Metropolitan School District’s superintendent. That means Cheatham earned seven times more than Madison’s per capita income of $24,740 in salary alone. The superintendent also saw a $5,139 raise over last year.

A comparison with the rest of the Wisconsin workforce shows just how bloated the salaries are. On average, public school administrators earn more than three times that of the statewide per capita income of $30,557. The median household income in the state is $56,759. In other words, just one public school administrator out-earns the average Wisconsin household by a significant amount.

Meanwhile, many public school districts have struggled with their finances while asking taxpayers for additional funds through referenda. In the 2019 spring elections, voters approved $783 million in tax increases through ballot questions.

MPS’ Central Office on Vliet Street employs 58 administrators who earn an average of $135,311.

If you’ve ever wondered why there never seems to be enough money for education, look no further.