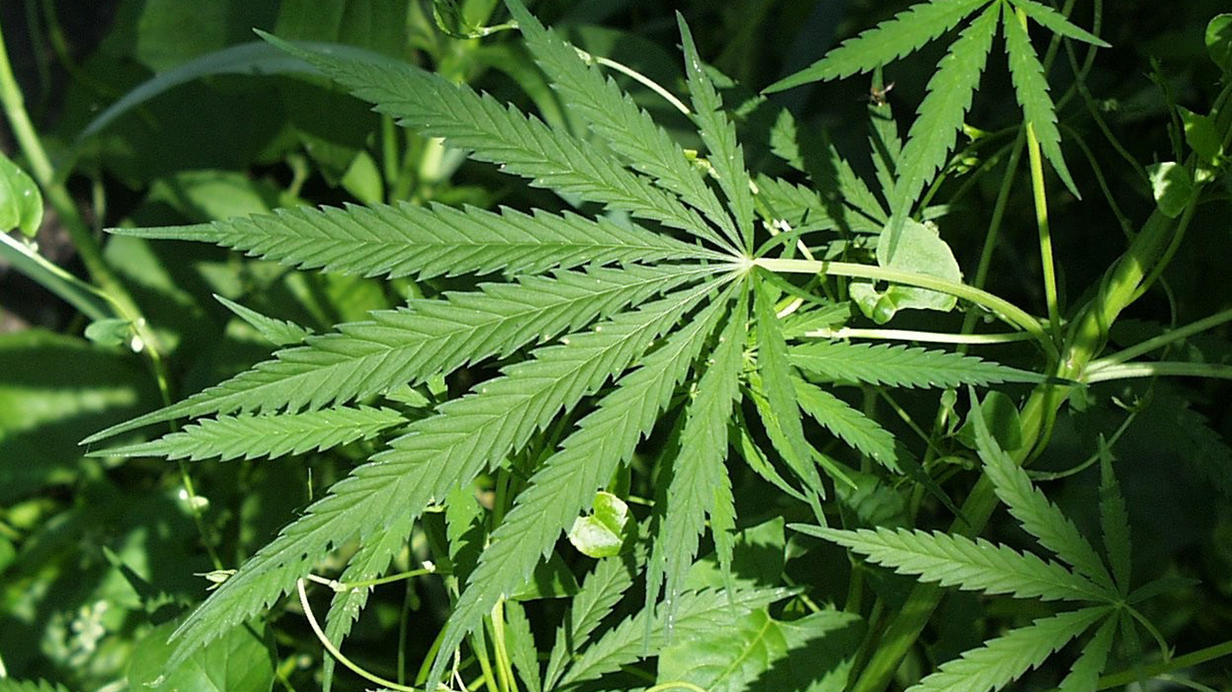 It’s not often that one can watch a myth be debunked in real time, but as both federal and state health officials issue warning after warning about severe lung disease associated with vaping THC, it has become abundantly clear that marijuana is not, as has been claimed for so long, completely harmless.

On Friday, the Centers for Disease Control and Prevention announced that 215 people in 22 states have now contracted the mysterious illness, which is now responsible for a death in Illinois.

Many of the confirmed cases are centered in the Midwest, and on Wednesday Wisconsin’s Department of Health Services confirmed that 24 of 27 (89%) of lung disease victims interviewed admitted that they had vaped THC.

“Vaping cartridges containing THC may include chemicals or additives that are unknown, unregulated, and unsafe,” DHS Secretary-designee Andrea Palm said in her Department’s news release. “We strongly urge people not to vape.”

The City of Milwaukee Health Department went a step further by issuing a public warning “urging residents to stop using any vape and/or e-cigarette devices immediately.”

Given that nearly all of Wisconsin’s victims admitted to vaping marijuana and given that many of the victims are teenagers, it is highly likely that the three patients who did not admit to it were lying out of fear of getting in trouble with their parents, school, and/or the law.

THC is the rather obvious common denominator here.

While health officials believe that the flavoring chemical diacetyl or another unknown additive to vaping liquid may be the primary cause of the as-yet unidentified disease, the fact that such a high percentage (potentially even all) of its victims vaped THC suggests that a contaminant specifically found in THC cartridges (not nicotine cartridges) is the cause.

After all, diacetyl is found in as many as 75% of all flavored e-cigarettes yet it seems as if only those who had vaped THC are contracting the disease.

It is patently obvious that vaping THC right now is incredibly dangerous.

Marijuana advocates are quick to point out that the THC itself is not the cause, but it is entirely possible that the chemical interaction between THC and another additive in the vaping liquid is responsible.  This would help explain why such an overwhelming number of victims vaped THC before contracting it.

This, of course, is at the moment unproven, but it is patently obvious that vaping THC right now is incredibly dangerous.

Even in states where recreational marijuana is legal and theoretically subject to regulatory oversight, people have been contracting the disease.  Extrapolating the numbers from Wisconsin (which appears to be the only state that has released public data regarding which of the victims admitted to vaping THC), it may be reasonably estimated that 191 of the 215 total victims nationwide had vaped THC.

This includes at least six in Michigan, two in Colorado, and four in California; which have all legalized marijuana.

Here in Wisconsin, the Evers Administration is still pushing to decriminalize marijuana amid this obvious health hazard.

Lieutenant Governor Mandela Barnes even bizarrely used it to make the case for legalization.

“The regulation kind of stops that from happening,” he told WISN-TV in Milwaukee. “You’re not seeing that in other states that are legal because there are specific measures, and there’s more accountability for people who are selling THC vaporizers.”

Again, there are at least six confirmed cases in Michigan, two in Colorado, and four in California; which have all legalized recreational marijuana.  Barnes is either uninformed or dishonest (or a combination of the two), which is sadly emblematic of the marijuana legalization movement itself.

Its primary argument–that marijuana is completely harmless–is and has always been a lie crafted by the dishonest and believed by the uninformed.

That marijuana is completely harmless–is and has always been a lie crafted by the dishonest and believed by the uninformed.

“Smoke is harmful to lung health,” the American Lung Association notes.  “Whether from burning wood, tobacco or marijuana, toxins and carcinogens are released from the combustion of materials. Smoke from marijuana combustion has been shown to contain many of the same toxins, irritants and carcinogens as tobacco smoke.

That marijuana is completely harmless – is and has always been a lie crafted by the dishonest and believed by the uninformed.

“Beyond just what’s in the smoke alone, marijuana is typically smoked differently than tobacco. Marijuana smokers tend to inhale more deeply and hold their breath longer than cigarette smokers, which leads to a greater exposure per breath to tar.”

Research published in The Journal of Internal Medicine found that the impact of marijuana smoking on respiratory health “has some significant similarities to that of tobacco smoking.”

And the drug’s impact on the brain is even worse.

A wide-ranging study of several decades’ worth of marijuana research published in the journal Addiction reveals that “acute effects [of marijuana ingestion] mainly include anxiety, paranoia (especially among new users), dysphoria, cognitive impairment, and psychotic symptoms (especially in people with a family history of psychosis).”

Moreover, prolonged usage of “marijuana is connected to a doubled risk of a schizophrenia diagnosis in the future.”

As the National Institutes of Health notes, a large-scale study in New Zealand “found that persistent marijuana use disorder with frequent use starting in adolescence was associated with a loss of an average of 6 or up to 8 IQ points measured in mid-adulthood.  Significantly, in that study, those who used marijuana heavily as teenagers and quit using as adults did not recover the lost IQ points.”

There even seems to be some link between marijuana use and testicular cancer.

The harmful effects of marijuana aren’t limited to the user, either.  Someone who is driving while high on the drug is 50% more likely to be involved in a car accident, and states that have legalized marijuana have seen a dramatic spike in crashes.

CNN reported that one study “found that crashes are up as much as 6% in Washington, Oregon and Colorado, compared with neighboring states that haven’t legalized recreational use of weed,” while a “second study looked at the number of police-reported accidents before and after the legalization of recreational use of weed. The findings were similar: a 5.2% increase in crash rates after legalization than before weed was legal in those states.”

Marijuana poisoning in young children after accidental ingestion of edible products is also of tantamount concern.

In addition, “a recent study from Colorado…showed that the number of cannabis-associated emergency department visits rose sharply after marijuana was legalized in the state, and a disproportionate number involved edibles.”

No matter how it’s consumed, marijuana has harmful side effects that legalization advocates want to overlook, but the extreme dangers surrounding vaping THC have become impossible to ignore.

They have shed an important light on the public health hazards inherent in legalizing marijuana, and in just a few weeks they have sent the most potent myth about the drug up in smoke.