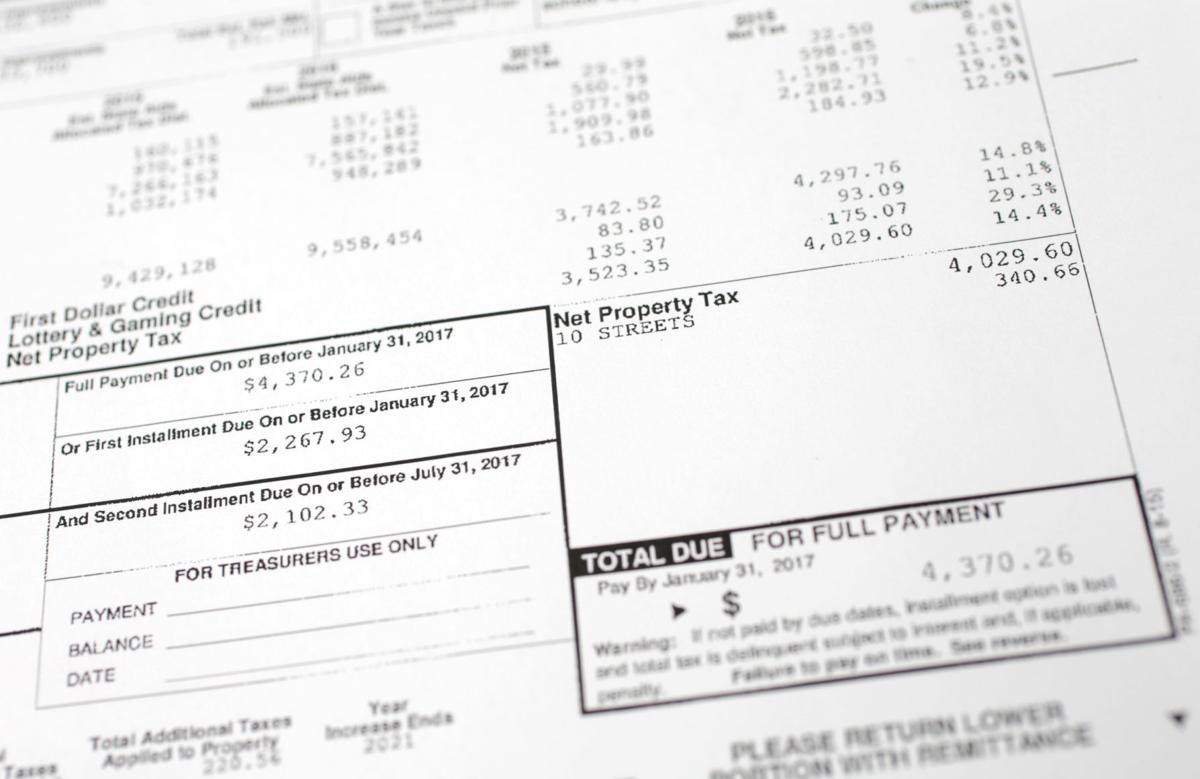 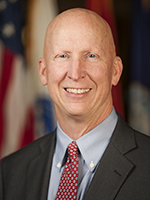 As summer concludes, thousands of families look back fondly on their vacations and leisure activities.  These activities are now more affordable and accessible because of the improving tax climate in Wisconsin.  For the past eight years, Wisconsin’s Republican Legislature and former Governor Walker pledged to see that local property taxes statewide remained flat.  Property taxes on a median-valued home in Wisconsin today are virtually the same as property taxes on the median-valued home in 2010.  This is a truly remarkable feat.

These property tax policies not only held tax rates in check, but also counteracted the natural increases of inflation.  The result was real money back in the pockets of Wisconsin families, something I am proud to have been a part of making possible.

The largest portion of our property tax dollars go to support for our K-12 educational systems.  According to the Wisconsin Legislative Fiscal Bureau, K-12 spending has seen an increase of $4 billion since 2013.  This $4 billion figure does not even count debt service payments for referendums passed in the same time.

In total, the Legislature appropriated $4.25 billion in local property tax relief from the 2014 fiscal year through the budget ending in June of 2019.  That’s right — money all Wisconsinites paid, predominantly in income tax, has been used to back fill local property taxes statewide.  To put that sum into perspective, those funds could have been used to lower income taxes from our current four tax brackets topping at 7.65% to only two income tax brackets of 4% and 5.5%.  Viewed another way, if that money were pooled into our current budget, we could cover all funds for the entire two year commitment for these departments: Corrections, Natural Resources, Justice, and all of our appellate courts.

The billions of dollars in state level spending was necessary to keep local property taxes statewide flat despite the 13.1% increased spending by local K-12 school districts from 2013 to June of 2019.  Interestingly, during this same period, statewide student enrollment declined 0.8%.

It is not typical of the state to pledge to keep local property taxes from increasing.  Additionally, it’s unusual to see an increase in K-12 spending while local property taxes remain flat.  The new budget, effective July of this year, has additional large outlays to back fill property taxes.  It is ironic that while there will be a slow, declining school enrollment statewide for the foreseeable future based on birth rates, K-12 spending continues to rise.  It remains unclear how much of a priority this local property tax relief will be moving forward in our state’s current divided government.

The state budgetary decisions are back filling the increased spending by local districts — perhaps it’s time for local districts to instead be held more accountable for their spending.