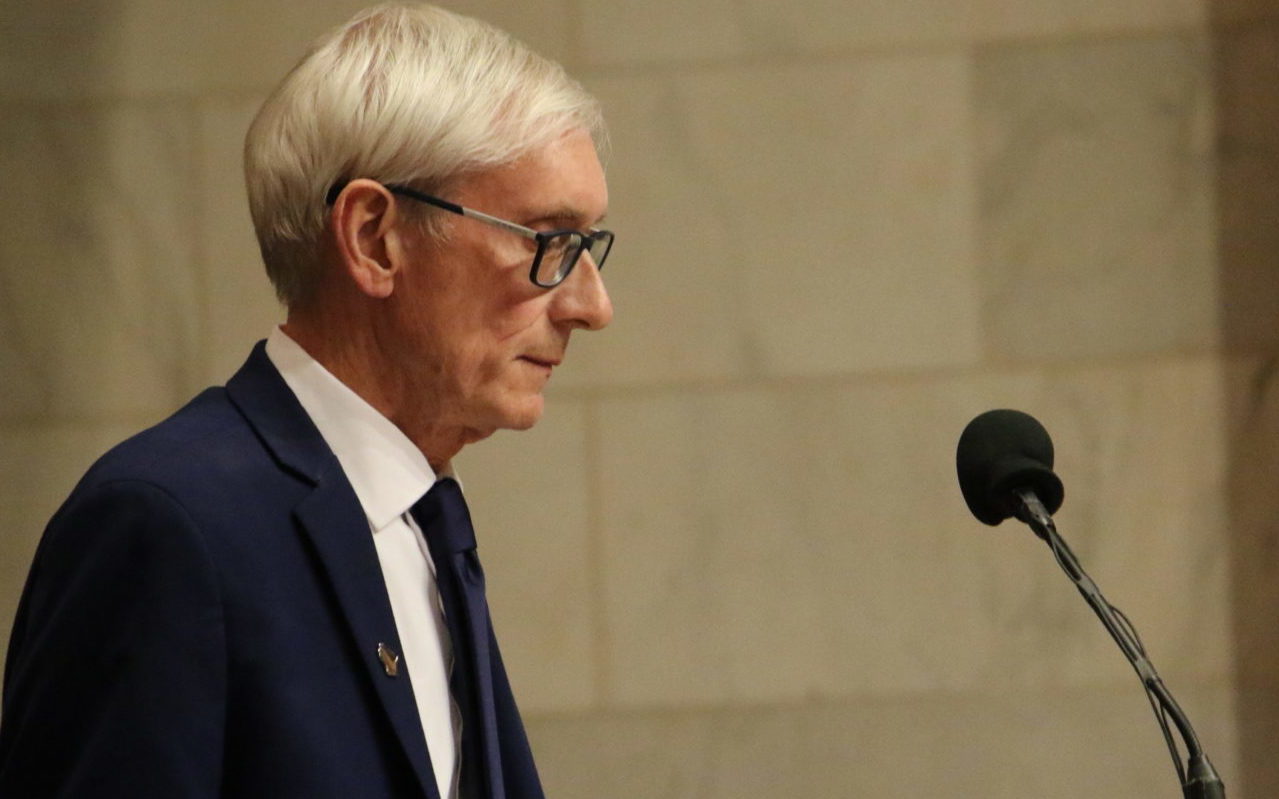 @DanODonnellShow - Gov. Evers’ reason for scheduling the 7th CD primary on such an inconvenient date: He wants to depress turnout in an overwhelmingly Republican district. #WI7 #WIRight #BaldFaceLie Click To Tweet

Wisconsin Governor Tony Evers, it would seem, has a case of the Mondays.

For the first time in at least 40 years (and possibly ever), an election in the state will take place on a Monday after Evers issued an executive order scheduling a special election to replace now-retired Republican Congressman Sean Duffy on Monday, January 27th, 2020. A primary, should one be necessary, will be held on Monday, December 30th, 2019.

In other words, it would be a perfect time to take a vacation to escape the bitter Wisconsin winter. The kids are off of school, Mom and Dad can easily take off of work, and it’s tempting to hop on a plane the day after Christmas for seven days in the sun.

The only thing voters in the 7th Congressional District would be missing is a key primary, and that is fairly obviously Governor Evers’ reason for scheduling said primary on such an inconvenient date: He wants to depress turnout in an overwhelmingly Republican district.

Given those margins, Republicans running in the 7th seem unbeatable in 2020…unless, of course, they don’t know the date of the election—if it were to be held on, say, a Monday instead of a Tuesday.

Since 1848—the year Wisconsin became a state—presidential elections have been held on the first Tuesday after the first Monday of November. Congressional midterm elections were kept on the same schedule soon after, and as a result Tuesday has become America’s traditional Election Day.

Given that voters are so conditioned to head to the polls on a Tuesday, why would Evers hold a special election on a Monday?

The Governor’s office told WisPolitics.com that state law mandated that the earliest a special election could have been called is January 21st, but with a statutorily required primary four weeks earlier, the primary date would have been on Tuesday, December 24th—Christmas Eve.

This is a bald-faced lie.

The Wisconsin Election Commission confirms that the earliest that the special election could be is actually December 24th, and that Governor Evers could have scheduled it any day between then and January 31.

The Wisconsin Election Commission confirms that the earliest that the special election could be is actually December 24th, and that Governor Evers could have scheduled it any day between then and January 31st.

He just didn’t want to.

He could have also scheduled it to coincide with the Spring Election on April 7th (with a primary on February 18th), but his office told WisPolitics.com that “it didn’t want to wait until then, because that would mean residents in the 7th CD would be without a representative in the House for six months.”

This is also a bald-faced lie.

Were he really concerned about constituents being unrepresented in Congress, he could have scheduled the special election for either January 7th or January 14th (or, for that matter, any day between December 24th and January 31st). He didn’t. He tried to hide the primary on the Monday between Christmas and New Year’s and the special election itself on a random Monday in January.

Requiring four separate elections in five months is a dramatic departure from Evers’ stance on the matter just nine months ago.

When Republicans in the State Legislature floated moving the date of the Presidential Primary so that it didn’t coincide with the Spring Election, the Governor-elect opposed it.

“Evers said he’s concerned by opposition from local election clerks to moving the presidential primary,” The Wisconsin State Journal reported at the time. “They have said it would cost taxpayers millions of dollars and create administrative snafus for election officials by adding a third statewide election date.”

Now, however, adding a third and fourth election in 26 of the state’s 72 counties is no big deal. All of the concerns about taxpayer dollars and administrative snafus (not to mention forcing election officials to work extensively over the holidays) seem to have vanished now that Governor Evers—not legislative Republicans—is rather obviously seeking a partisan advantage in the Spring Election.

Holding the special election on April 7th would have brought out tens of thousands of Republicans to vote in a contested congressional election as well as what figures to be a bitter battle for the Wisconsin Supreme Court. Evers and fellow Democrats charged that Republican efforts to move the presidential primary (which will likely draw near-record Democrat turnout) amounted to little more than an attempt at protecting conservative Supreme Court Justice Dan Kelly.

A Congressional election in a District where 194,000 Republicans turned out for Sean Duffy last November might well have turned the tide toward Kelly this April, but Evers wasn’t about to let that happen, so instead of the most logical Tuesday of the year to hold a special election, he is holding its primary on perhaps the most inconvenient Monday.

The Governor does indeed have a case of the Mondays, and its symptoms are dishonesty, hypocrisy, and shameless politicking.