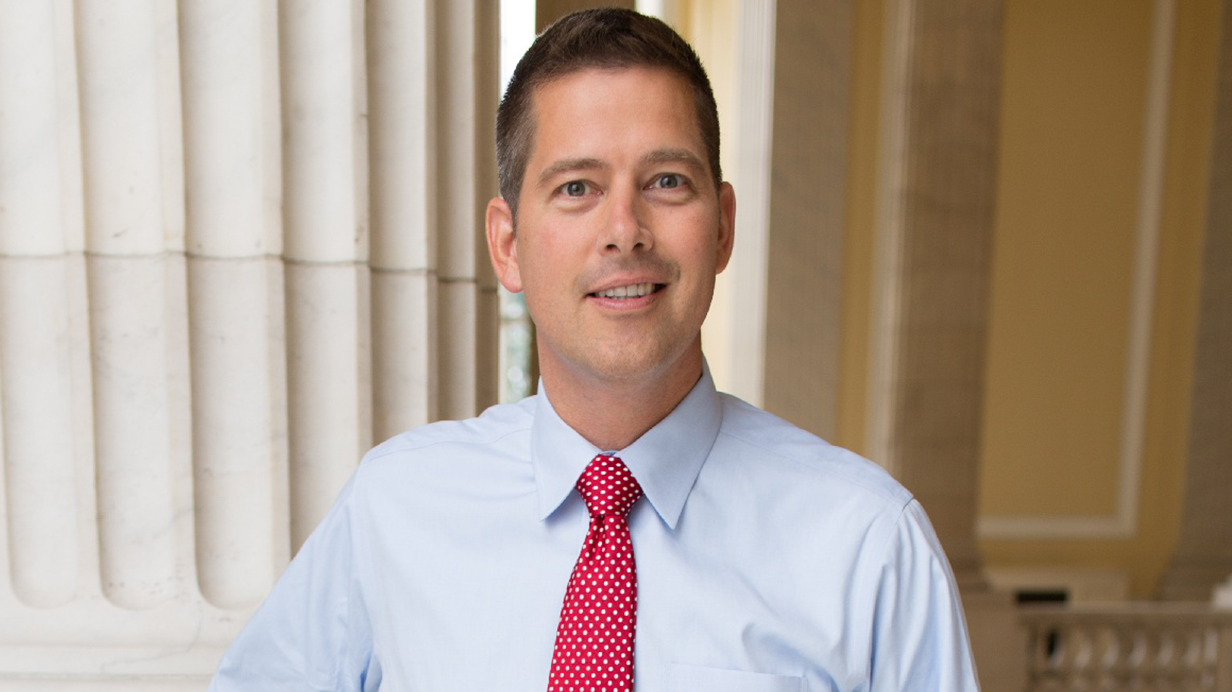 Wisconsin Congressman Sean Duffy’s stunning announcement Monday that he would resign his seat Sep. 23rd sent shockwaves through the state’s political circles and led to immediate speculation as to his true motives.

He isn’t really quitting to take care of a newborn with heart problems; there has to be more to it. He doesn’t think he can win next year. He’s running for Senate instead. He’s running for Governor. He’s taking a full-time job with FOX News.

Occam’s Razor would indicate that Duffy’s explanation for his sudden retirement is the correct one. He and his wife Rachel–a frequent FOX News contributor–have to devote more time to their soon-to-be-born ninth child, whose congenital heart defect presents a unique challenge for the family.

Duffy, after all, passed on a chance last year to challenge Senator Tammy Baldwin because of the time he would have had to spend away from his family. Then, as now, speculation mounted that he had polling indicating he couldn’t beat Baldwin in a big cycle for Democrats (and, indeed, Baldwin won re-election in a landslide).

Northern Wisconsin, however, isn’t Wisconsin at large, and Duffy would have won re-election to Congress easily next year regardless of what happens in the presidential election.

Democrats have been quick to jump on Duffy’s announcement as evidence that President Trump can’t win Wisconsin again and that Duffy is heading for the exit lest he be buried alongside him, but this misses the point: Donald Trump and Sean Duffy are the reasons that Wisconsin may well be more winnable for Republicans next year than it was in 2016.

In those 40 years, he only faced serious opposition twice; a reflection of both his formidable fundraising stature and Democratic strength in the working-class northwoods. Only once–in the Republican Revolution of 1994–did an opponent come within seven percentage points of Obey.

Even as the heavily rural district grew slowly more Republican over the past two decades, as recently as 2008 Barack Obama won 56% of the vote there en route to winning Wisconsin and the presidency.

After the new president’s disastrous push for subsequent passage of the Affordable Care Act alienated rural voters who recognized that they would have substantially less access to quality and (ironically) affordable health care plans, they joined the nationwide pushback known as the Tea Party Movement.

Obey saw it coming and announced his retirement in May of 2010.

Prior to that, in something of a precursor to another reality star bursting into American politics five years later, a charismatic former “Real World” cast member-turned Ashland County District Attorney announced that he would run to replace him.

What Duffy may have lacked of Trump’s over-the-top bombast, he more than made up for in a similarly plainspoken honesty that eschewed the trappings of “country club conservatism” for a more populist approach.

Unsurprisingly, northern Wisconsin voters loved it and loved him; electing him in a 52%-44% rout over Democratic State Senator Julie Lassa.  Two years later, he defeated former State Senator Pat Kreitlow 56%-43%. That same year, just four years after his district went for President Obama by a safe margin, Republican challenger Mitt Romney won it by a 51%-49% margin even though Obama won the state by a comfortable eight percentage points. In 2016, President Trump won the Seventh Congressional District by a staggering 58%-37% margin.

Democrats, naturally, blamed gerrymandering for what appeared to be a sudden transformation of northern Wisconsin, but in reality it was the culmination of a steady, decades-long transformation.

Both Duffy and Trump recognized it, and they were the biggest beneficiaries of it. They saw a Democratic Party steadily growing more comfortable with socialism and intolerant of dissenting views social issues such as gay marriage, abortion, and even allowing men in women’s restrooms.

Both Duffy and Trump embraced the fight against this leftward lurch and weren’t afraid to pull punches in their defense of what they believe to be common sense and, well, sanity. Trump in particular has been held out as a new sort of Republican, but in reality both he and Duffy won massive amounts of rural Republican and Reagan Democrat support by simply, as William F. Buckley famously put it, “standing athwart history, yelling ‘Stop!’ at a time when no one is inclined to do so, or to have much patience with those who so urge it.”

Truthfully, there could be nothing more traditionally conservative.

No matter what he does now–whether or not he really is forever done with politics–this will be Sean Duffy’s legacy: A restoration of sanity through commonsense conservatism.

Editor’s note: This story has been corrected to reflect that Duffy entered the 2010 congressional race before Obey announced his retirement, not afterwards.