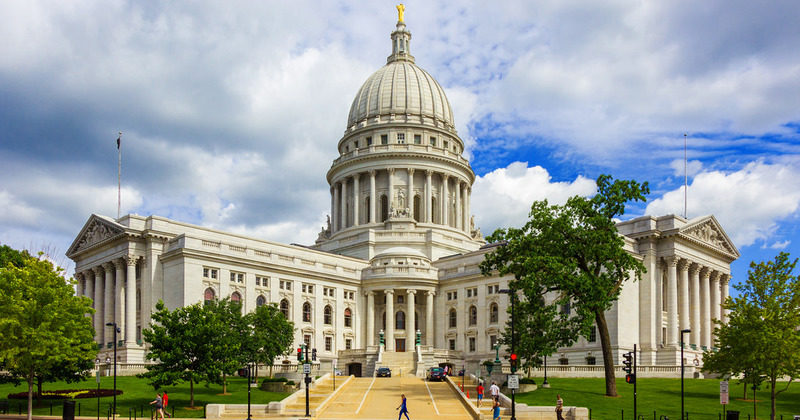 It has been a busy past week for the state of Wisconsin. Gov. Tony Evers partially vetoed the GOP budget proposal last week, and with both sides of the aisle (mostly) pleased the Legislature is now off for the summer. Around the country, the CBO researched the $15 minimum wage and found that the policy hurts those it intends to help, and the Federal Reserve indicated an interest rate cut will come soon.

As you get back into the swing of things after the Fourth of July and the MLB All-Star break, here are some articles for the fiscal conservative, in case you missed it. Make sure to follow MacIver on Twitter for live updates.

With the 2019-21 budget signed into law, MacIver delivered a comprehensive analysis of the final product after Evers’ vetoes. Despite the power of the line-item veto, some GOP victories include Evers’ Big Labor allies not getting their wishes, Medicaid expansion being blocked, and tax relief for hard working Wisconsinites was included. However, this budget lacked most of the reforms that Republicans have pushed, but didn’t propose in their own budget. It also spent at record levels, even sometimes more than what the Governor himself requested.

The Governor of Wisconsin holds the most powerful veto pen in the country and Evers applied this tool to the best of his ability to adjust the GOP budget. He cleverly increased K-12 spending even more by altering the language, removed the mileage-based fee and tolling study, and removed drug testing for FoodShare recipients who are able-bodied adults with no dependents. MacIver brings you an overall analysis of the most important actions of Evers’ veto.

$15 Minimum Wage Would Boost Pay for 17 Million But 1.3 Million Would Lose Their Jobs, CBO Says

As Democratic presidential hopefuls push a $15 minimum wage, the statistics prove their good intentions actually achieve the opposite results. While it is projected with the new wage floor 17 million would receive a raise, an almarming 1.3 million people would be left out of work altogether. Real family income after the policy is projected to fall by 0.1 percent, or $9 billion. The cost outweighs the benefits and liberals continue to ignore the facts proving faulty policy.

President Trump withdrew his proposal to eliminate rebates from government drug plans in order to lower prescription drug prices. Trump’s actions would have removed the incentives for artificially high price setting by insurance companies. Since the President’s decision, insurers such as UnitedHealth, Cigna, and CVS Health have seen their stocks skyrocket.

The Dow Jones Industrial Average hit a record high Thursday when it reached over 27,000 for the first time in history. This spike comes after Federal Reserve Chair Jerome Powell hinted at lowering interest rates in the near future. Powell noted in testimony to the House Financial Services Committee that business investments are slowing down and economic uncertainty is on the rise. An upcoming cut would expectedly reverse these signs and further boost the economy.