The five-day March to Madison is an ambulatory airing of grievances led by the perpetually aggrieved lobbyists for the multi-billion dollar public education industry. #wiright #wipolitics #wibudget Click To Tweet

The five-day March to Madison is an ambulatory airing of grievances led by the perpetually aggrieved lobbyists for the multi-billion dollar public education industry. Ultimately, it’s about attracting statewide media attention for a spin campaign built on bad numbers, half truths, and outright lies.Organized by the increasingly radical Wisconsin Public Education Network, hater of all things parental school choice, the walking demonstration is demanding hundreds of millions of dollars more for k-12 public schools over the next two years.

“Members of Joint Finance (Committee) cut $900 million out of the education budget and the proposal on the table is not even close to adequate or fair for Wisconsin’s public schools,” the first twisting of the truth goes.

The Republican-led Finance Committee didn’t cut $900 million out of the education budget. It boosted spending by a half billion dollars over the current 2017-19 budget. That’s not a cut, that’s a 4.3 percent increase. But the poverty narrative is what the Wisconsin Public Education Network and its far left leader, Heather DuBois Bourenane are preaching to the media. And the mainstream press choir is listening.

Everyone from public school administrators, school board members and parents took to the streets from the library to the Appleton office of Senator Roger Roth, advocating for restoring the state budget.

As the reporter noted, the Appleton rally is in support of the bigger 60-mile march to Madison, beginning Saturday in Palmyra.

Here’s a number you won’t hear too often from DuBois Bourenane and crew: $14.5 billion. That’s how much taxpayers would spend to fund state support to schools under the Finance Committee’s 2019-21 budget plan. That’s on top of the $639 million increase included in the last Republican-led budget, signed into law by then-Gov. Scott Walker.

That’s a lot of money by most measures. Too much for some fiscal conservatives concerned about the ever-increasing spending levels and a lack of accountability to the taxpayer.

It’s not nearly enough, though, for groups like the Wisconsin Public Education Network. They demand the Legislature approve the heftier budget proposal laid out by Democratic Gov. Tony Evers, formerly Wisconsin DPI superintendent.

Evers’ original budget proposal included $611 million in general aid increases, and a $606 million increase for special education. That would have increased to 60 percent the school district reimbursement for providing those high-cost services.

“We are calling on all lawmakers to restore this essential and feasible funding to the budget before they send it to the Governor’s desk,” public ed activists said in a press release. “Specifically, we are calling for a restoration of the special education funds (to a 60% reimbursement level), mental health aids, poverty aid, and aid for English Language Learners that was cut from the budget.” 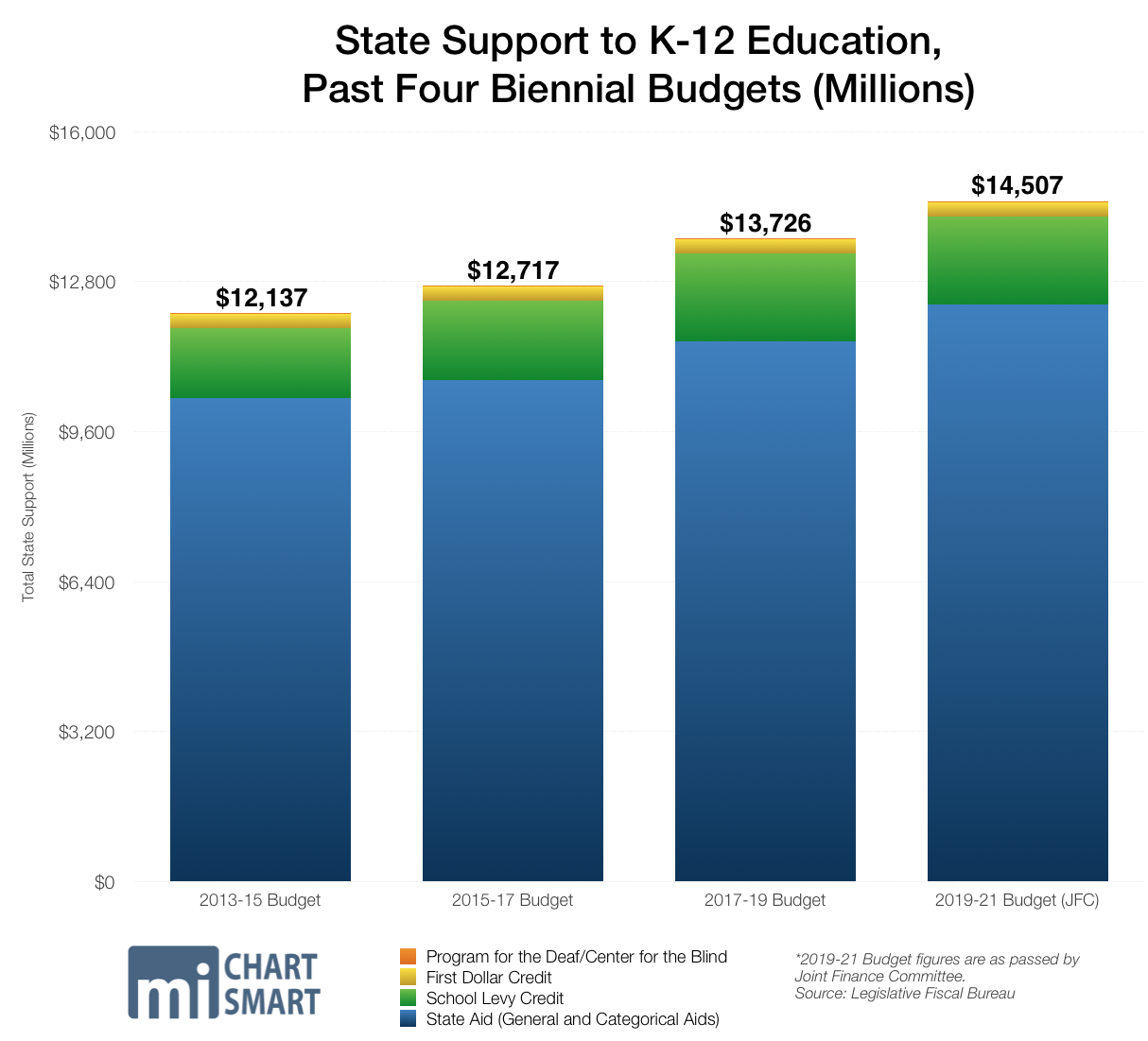 The Republican-led JFC approved $97 million in special education increases. In the first year of the budget, districts will have a 26 percent reimbursement rate for those services. That figure will increase to 30 percent in the second year.

“This budget shows that, clearly, we can live within our means and build on last session’s historic investments,” Speaker Robin Vos (R-Rochester) said upon JFC passage of the education budget.

At a press conference before the vote, JFC Co-Chair, Rep. John Nygren (R-Marinette), said that the Republican spending level was “more realistic” and that in case of an economic downturn in the future, school districts wouldn’t see drops in funding levels.

The Finance Committee’s complete biennial budget heads to the Legislature next week for a vote. On Thursday, Evers said he won’t know whether he’ll veto the spending plan until he knows what the final product is. Some changes were expected in an attempt to win the votes of some reluctant Senate Republicans, but it’s unlikely the spending plan will look that much different. 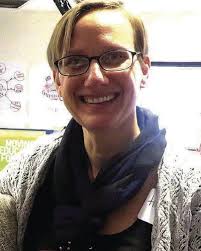 DuBois Bourenane sounded a bit conflicted in a column for the left-leaning Isthmus by uber-liberal Ruth Conniff, editor-at-large for The Progressive magazine.

“At a moral level, it’s a no-brainer: You veto that budget,” DeBois Bourenane said. “But the most prudent thing might be to just take the offer. Because people don’t believe we’ll ever get a better deal. It scares people out of advocacy.”

And, as most Wisconsin liberals have done over the past eight years, DeBois Bourenane blamed all of the spending woes on legislative redistricting. “All of the democracy has been removed from the process,” she told the like-minded Conniff.

Vos has warned Evers that if he vetoes the entire budget, he does so at his own political peril. Assembly Republicans don’t plan to come back to the floor until at least mid-October, the speaker said.

As the political marchers march on, demanding Republican lawmakers “stop playing politics with our kids,” they get a promotional boost from the leader of the state agency that’s supposed to be all about kids.

“Thank you to WPEN for organizing this march. Thank you to those participating in the march to Madison. I recognize your commitment to public education in Wisconsin and appreciate all the work you do,” DPI Secretary Carolyn Stanford Taylor said in a video message this week on the Wisconsin Public Education Network Website.