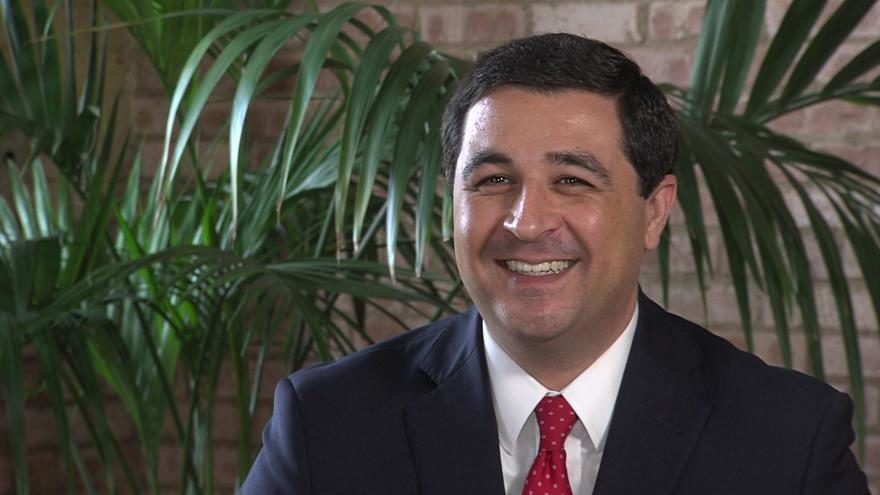 Big Labor-backed AG Kaul won't defend right-to-work law provision before the U.S. Supreme Court. The law gave workers the right to opt out of union dues within 30 days; now they have to wait up to a year. #wiright #wipolitics Click To Tweet

MADISON, Wis. — So much for the defender of state laws.

Attorney General Josh Kaul, while campaigning last year for the state’s top prosecutor position, pledged that he would defend Republican-backed laws, if elected.

But the partisan Democrat’s vow came with a caveat.

“I think the AG’s job is to defend state statutes and state agency actions if there is a legally defensible position to take,” Kaul told the Milwaukee Journal Sentinel about a month before November’s election.

Then-Attorney General Brad Schimel warned that Kaul would pick and choose the state laws he defended based on his political preferences. Schimel’s prediction has come to pass.

The Republican incumbent at the time, then-Attorney General Brad Schimel, warned that Kaul would pick and choose the state laws he defended based on his political preferences.

“There is no asterisk on the oath to defend the constitution of the United States and state of Wisconsin,” Schimel spokesman Johnny Koremenos told the newspaper.

Schimel’s prediction has come to pass.

On Thursday, Kaul dropped his defense of the dues checkoff provision in Wisconsin’s right-to-work law, a case appealed to the U.S. Supreme Court. Kaul’s move effectively ends Wisconsin’s appeal of lower court decisions that gave Big Labor a big victory and an extended period of time to grab dues from the paychecks of workers who don’t want to pay them.

Last year, the Seventh Circuit Court of Appeals in a 2-1 ruling declared federal law preempted Wisconsin’s right-to-work law as it pertained to the timeframe in which union shop workers have to withdraw from automatic union dues deductions from their paychecks. In Wisconsin, private-sector workers have 30 days to back out of the agreement and get out of the union. Under federal law, workers are stuck paying union dues for up to a year before they can use the “escape clause.”

The appeals court panel majority, an Obama nominee and a George H.W. Bush-nominated judge, wrote that Congress allows labor organizations to enforce union dues authorizations, which are “a convenient way for employees to pay their union dues.” Wisconsin’s law modifies “the terms of voluntary payroll deductions,” making unions more susceptible to a mass dues exodus at one time.

In short, more protection for forced union dues, exactly what Wisconsin’s right-to-work law, in effect since 2015, aims to stop.

The International Association of Machinists District 10 filed the original lawsuit against the state law. The Machinists found a union-friendly trial court, won there, and then won the 2-1 decision in the federal appeals process. 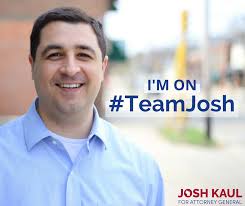 But the state, under Schimel, appealed the decision to the Supreme Court. While the vast majority of requests fail to make the high court’s cut, the Wisconsin case spurred enough interest to be scheduled for a second conference of the justices, a fair indicator that the court would give selection serious consideration.

Kaul, it seems, couldn’t take the chance, and followed up the Supreme Court’s action with a two-page motion dropping Wisconsin out of the appeal.

It’s no surprise. Kaul and fellow Democrat, Gov. Tony Evers, ran on the backs of Big Labor. Evers in his budget proposal attempts to do away with a number of worker freedom laws that Republicans put on the books in recent years, including right-to-work.

The Attorney General’s decision to dive, however, is problematic on a number of levels.

1. This isn’t like Kaul withdrawing the state from the Obamacare lawsuits. In those cases, Wisconsin was among several states challenging the constitutionally of the Affordable Care Act. The lawsuits, like Rose’s heart in “Titanic,” will go on. Not Wisconsin’s attempt to free workers from the clutches of compulsory union dues. Backing out of the appeal ends any Supreme Court consideration.

2. The Machinists affiliated PAC gave Kaul $4,500 in his race for attorney general. His top seven contributors, giving a maximum $44,000 each, were unions — from the Teamsters to the Carpenters to the Laborers, according to Vote Smart. Those kinds of numbers, and these kinds of legal actions, certainly must raise serious questions about the attorney general being much obliged to organized labor.

3. The Obamacare lawsuits are proactive challenges of a federal statute or regulation. The right-to-work litigation is a failure on Kaul’s part to defend Wisconsin state statute.

Not always in Wisconsin, as the state’s attorney general shows us. Kaul will defend state law, it seems, when it fits his interests and, it appears, his donors’ desires.

And that brings us to Kaul’s campaign rhetoric. Apparently the attorney general found Wisconsin’s union dues escape clause provision so legally indefensible that he refused to let the U.S. Supreme Court test the lower court’s legal logic. Or perhaps he wasn’t confident enough that the court would side with the 7th Circuit.

We don’t know because Kaul’s office did not return MacIver News Service’s request for comment Wednesday.

Defending state laws is among the primary duties of attorneys general, something they shouldn’t refuse to do, Greg Zoeller, a former Indiana AG told Governing magazine in 2017. Zoeller, the publication noted, defended a variety of laws he didn’t like, including the death penalty, which he opposes on religious grounds.

“The courts are empowered to make the decision whether a law is constitutional or not,” Zoeller said. “To bring that question to the court, there has to be a lawyer on both sides.”

Not always in Wisconsin, as the state’s attorney general shows us. Kaul will defend state law, it seems, when it fits his interests and, it appears, his donors’ desires.