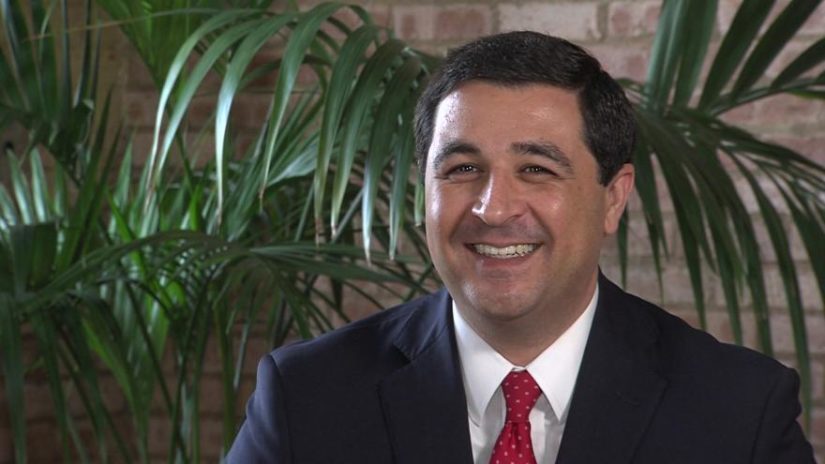 MADISON, Wis. — It’s all quiet on the Wisconsin attorney general front, even as a political ick storm hits Virginia Democrats.

As of early Thursday afternoon, and a full day after Democrat Virginia Attorney General Mark Herring admitted wearing blackface at a party in the 1980s, Wisconsin Attorney General Josh Kaul had issued no public statement, not a single tweet of criticism.

Even as African-American groups and some Democrats called for Herring to step down, Wisconsin’s top law enforcement official was using his apparent right to remain silent on the topic of racist behavior in the Commonwealth state.

Perhaps his silence was the result of mainstream reporters’ failure to ask Wisconsin’s attorney general what he thought of the second high-powered Democrat in the Commonwealth in the last week to be outed doing racists things in their younger lives. Virginia Gov. Ralph Northam, too, is facing a firestorm of criticism and calls for his resignation after a racist photo in his 1984 medical school yearbook surfaced.

MacIver News Service did ask Kaul’s office whether the attorney general has any comment on Herring’s admissions.

“Several African-American organizations and some Democrats have called on the Virginia attorney general to step down. Does AG Kaul believe that is the right step for Mr. Herring to take?” MacIver News asked in an email to Kaul’s media team. The email preceded a phone call seeking comment. As of this post, the attorney general’s office has not responded.

Herring quickly stepped down from his position as chairman of the Democratic Attorneys General Association (DAGA).

“AG Herring offered to step aside as co-chair this (Wednesday) morning and the committee accepted,” states an association press release.

“We will continue to support our Democratic Attorneys General in their ongoing work protecting civil rights, keeping our communities and families safe and serving as the People’s Lawyers,” the organization declared.

The “People’s Lawyer” with Herring at the helm dumped in a lot of money to get Kaul elected in Wisconsin. The Washington, D.C.-based Democratic Attorneys General Association spent nearly $2.2 million “in the homestretch of the Nov. 6 elections to help elect Josh Kaul as Wisconsin’s new attorney general,” the Wisconsin Democracy Campaign noted in its December “Influence Peddler of the Month” column.

Meanwhile, the DAGA political action committee donated nearly $26,000 to Kaul. He received a monetary contribution of $12,000 in June, and an in-kind contribution of $12,815.38 to cover the cost of “Research-Survey that same month, according to the ethics commission.

Does Kaul have any comment on those campaign contributions coming from an association that, up until Wednesday, was led by Virginia’s embattled attorney general?

Such silence is conspicuous — all the way around. How often have Republicans been asked to comment on scandals from controversial members of their parties?  Had a conservative attorney general elsewhere done something equivalent to what Herring did while Schimel was in office, the questions from the press would have been fast and furious.

As of yet, it appears they are slow in coming.