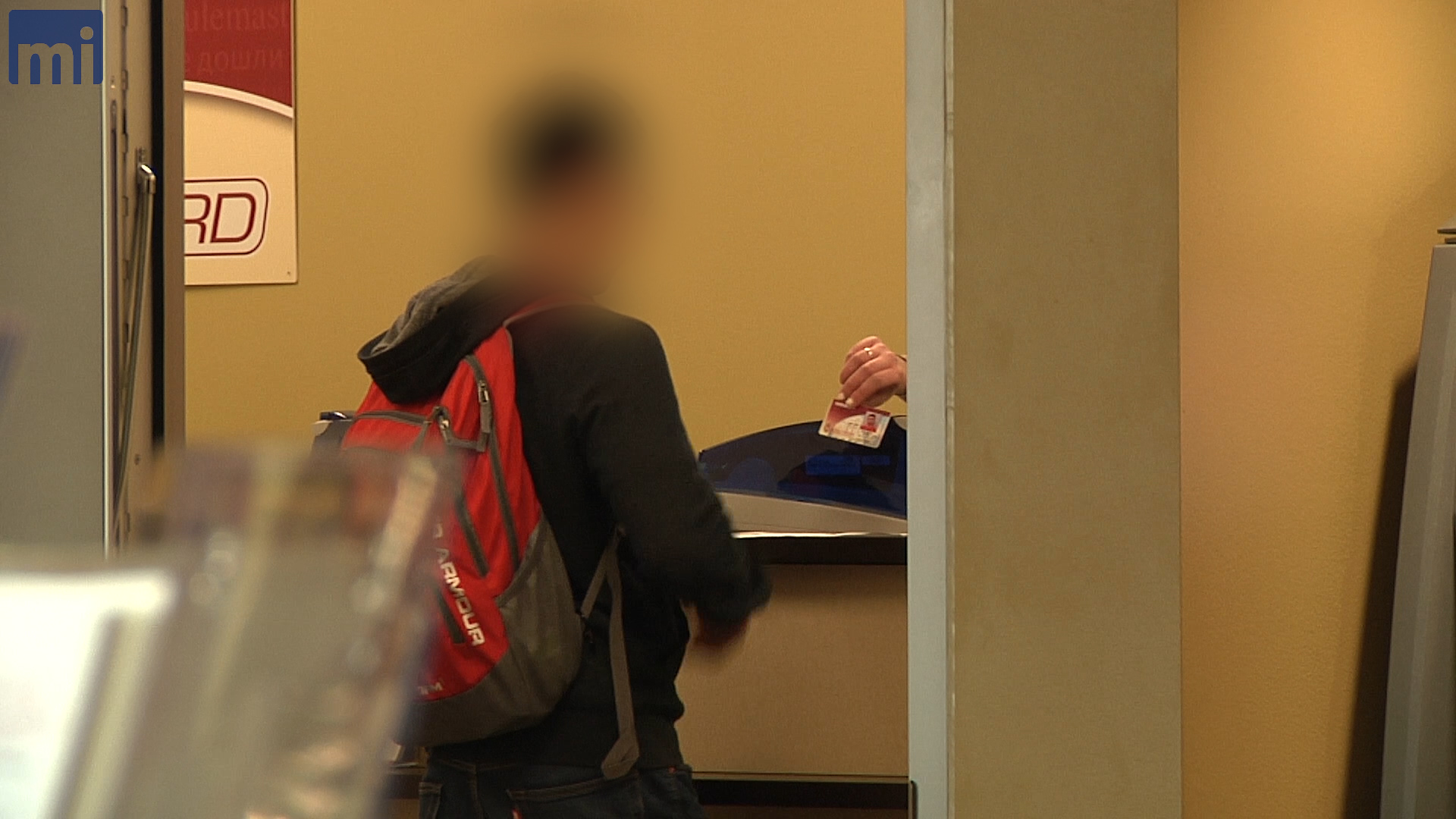 MADISON, Wis. – The University of Wisconsin Madison is making a big GOTV push this year. In addition to hosting three early voting sites, they’re putting extra resources into providing students with the documentation they need to register and vote – all students.

The two key documents are proof of residence and a photo ID. The university is making it as easy as possible to get these documents.

All students can print off a “Voter Eligibility Verification Letter” simply by going to their online university account. The process is automatic and instant.

For the state’s voter ID requirement, student ID cards don’t count, because they don’t have an expiration date. And so, any student can go to the union, present their student ID, and get a special student voter ID card.

When the university introduced the cards in 2016, Chancellor Rebecca Blank claimed, “For those non-Wisconsin students who are U.S. citizens but who don’t have a passport, the university will provide a voter ID card that complies with state law.”

However, as MacIver News discovered, the university makes no attempt to confirm students are U.S. citizens before providing them with voter ID cards.

After receiving the letter and ID card, students still need to officially register before they can vote. The university warns students they have to be 18 and a US citizen to vote.

The university’s process follows the letter of the law, but its casualness is cause for concern, as this video report demonstrates.