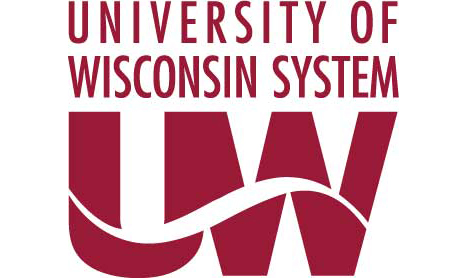 Estimated balances at the UW System are $36.6 million more than predicted

On the fifth year of a system-wide tuition freeze, the University of Wisconsin System has a greater tuition balance than it predicted just a year ago.

Documents from a UW Regents meeting show that for fiscal year 2018, the System will have $300.8 million in tuition balances. That’s 38 percent more than estimated in the 2017-18 operating budget, which predicted a $217.8 million balance. 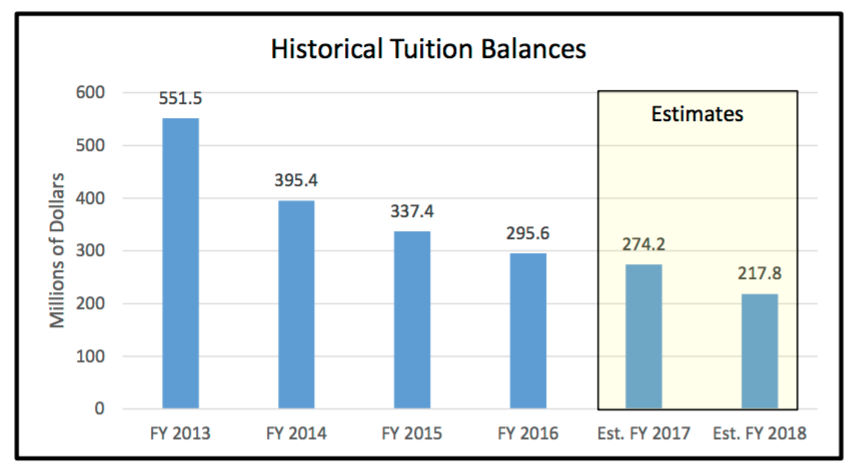 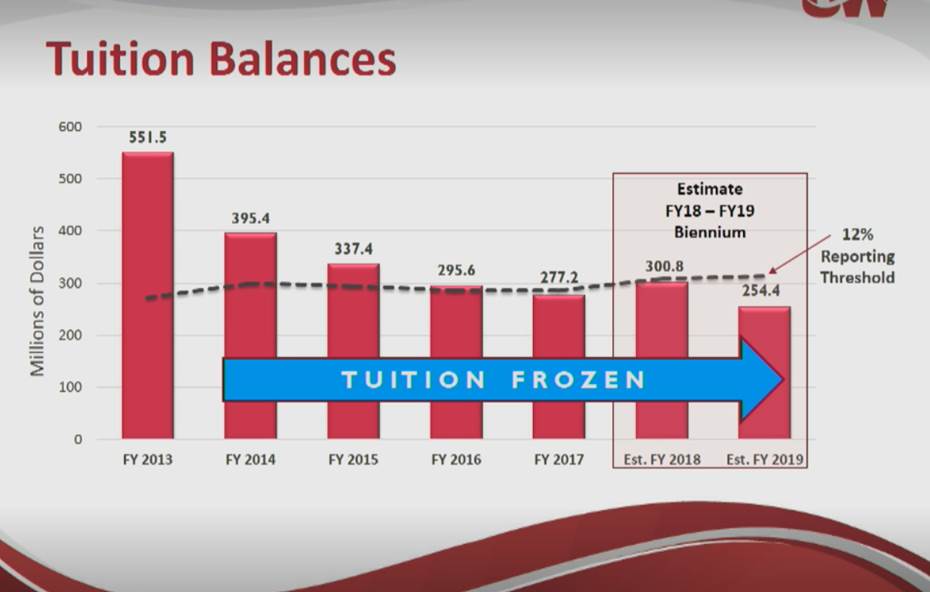 The tuition freeze came after the Wisconsin Legislature’s CPA Caucus discovered a billion-dollar “slush fund” of program revenue. That massive sum followed years of 5.6 percent annual tuition increases on students. After the slush fund scandal came to light, the Legislature ordered the UW System to spend down its balances and freeze tuition.

In 2013, balances totaled more than $1 billion. Of the billion-dollar fund, $414 million was tuition revenue. As of 2017, unrestricted program revenue balances totaled $851.6 million, according to a February 2018 audit.

In its 2019-21 Capital Budget, the UW System will request an additional $100 million in program revenue borrowing from the state, as it continues to estimate lower balances in the future.

Last year’s balance also came in higher than expected, albeit by a much smaller margin. The system had predicted tuition balances of $274.2 million. Figures now show the total was $277.2 million, a 1 percent increase.

Overall tuition balances have fallen significantly, as shown by both charts. Year after year, however, sums are coming in higher than expected. Remember that the next time someone tells you that UW’s sky is falling.