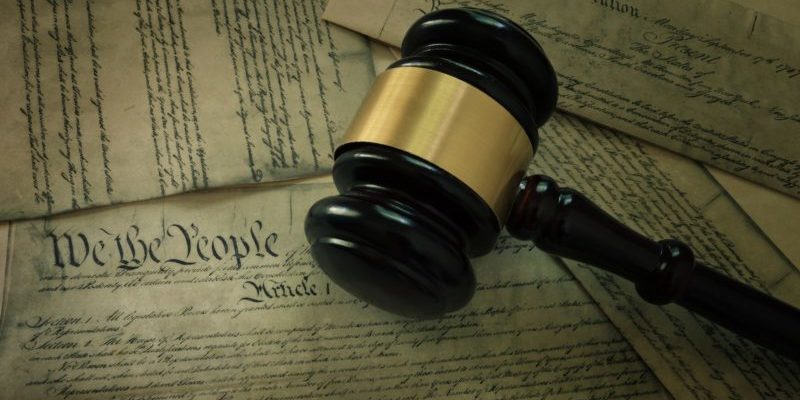 MADISON – The Wisconsin Department of Justice’s case against Obamacare is moving toward a resolution, Attorney General Brad Schimel says.

In June, the U.S. DOJ effectively said it would not defend the Affordable Care Act against the lawsuit, filed by 20 states.

The state DOJ last week filed briefs in the case against the constitutionality of Obamacare nearly two months after the U.S. Justice Department agreed with key elements of a lawsuit led by Schimel and Texas Attorney General Ken Paxton, both Republicans, charging that the Affordable Care Act (Obamacare) is unconstitutional.

“We recommended that the court issue a preliminary injunction, stop the rule from going forward. The U.S. Department of Justice recommended the court issue summary judgement and strike down those parts of Obamacare,” Schimel told MacIver News Service Thursday on the Dan Conry Show, on NewsTalk 1310 WIBA. “The judge is now trying to determine which is the best route to go. They are largely the same, (although) there are some subtle differences.”

The attorney general said his agency’s latest court filings will help the federal judge make a determination in the case. Schimel said he expects the court will issue an oral argument schedule soon.

In June, the U.S. DOJ effectively said it would not defend the Affordable Care Act against the lawsuit, filed by 20 states. The law’s key provisions cannot stand, the DOJ said, if the individual mandate, requiring individuals to purchase health insurance or face a federal government penalty, is gone.

The U.S. Supreme Court upheld Obamacare in 2012 in a narrow, 5-4 ruling that found President Barack Obama’s signature health care reform law’s core mandate was a constitutional exercise of Congress’ taxing power. This despite the fact that Congress did not explicitly establish the mandate under its taxing authority.

But the 2017 tax reform package signed by President Donald Trump in December ends the Obamacare tax penalty beginning in 2019.

The lawsuit, filed by Republican AGs, argues the entirety of Obamacare cannot stand without the penalty. The U.S. Department of Justice, in the main, agreed.

“Congress eliminated the linchpin of that saving construction – the revenue-raising penalty – without altering the unambiguous language of the mandate itself,” the U.S. Justice Department wrote in its brief.

The U.S. Department of Justice agreed with Schimel and the plaintiffs that Obamacare’s individual mandate, community-ratings provisions, and guaranteed-issue provision (guaranteed coverage for individuals with pre-existing conditions) must be invalidated. Contrary to the lawsuit’s position, however, the U.S. DOJ has argued that other Obamacare provisions – allowing individuals under 26 to remain on their parents’ health insurance, for instance – should remain in place.

Democrat attorneys general in several states have been granted permission to intervene in the case and argue on behalf of Obamacare.