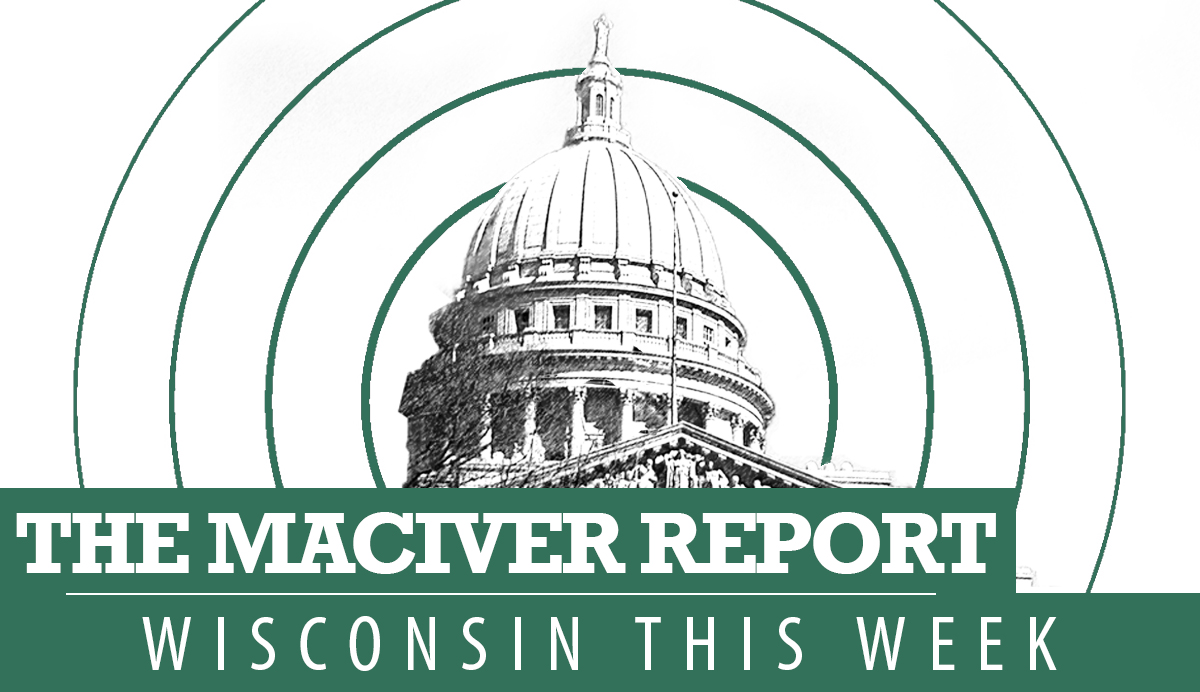 While Mike Flynn and the FBI trumped all in the past week’s media coverage, the once-in-a-generation tax overhaul effort continued to crawl toward the finish line when it passed the Senate early Saturday. Team MacIver talks about that, tort reform, expensive hemp, winners and losers of the week, the latest Detroit football failure, and unhinged Twitter trolls (and much more) in this week’s MacIver Report.

Never miss an episode of the MacIver Report, new every Tuesday. Be sure to subscribe through your favorite podcast app:

You can also tweet with us by following @MacIverReport and give us ideas for the show, comments, criticism, or whatever’s on your mind. And as always, please share the Report with your friends and family.

Listen to previous episodes of the MacIver Report here: