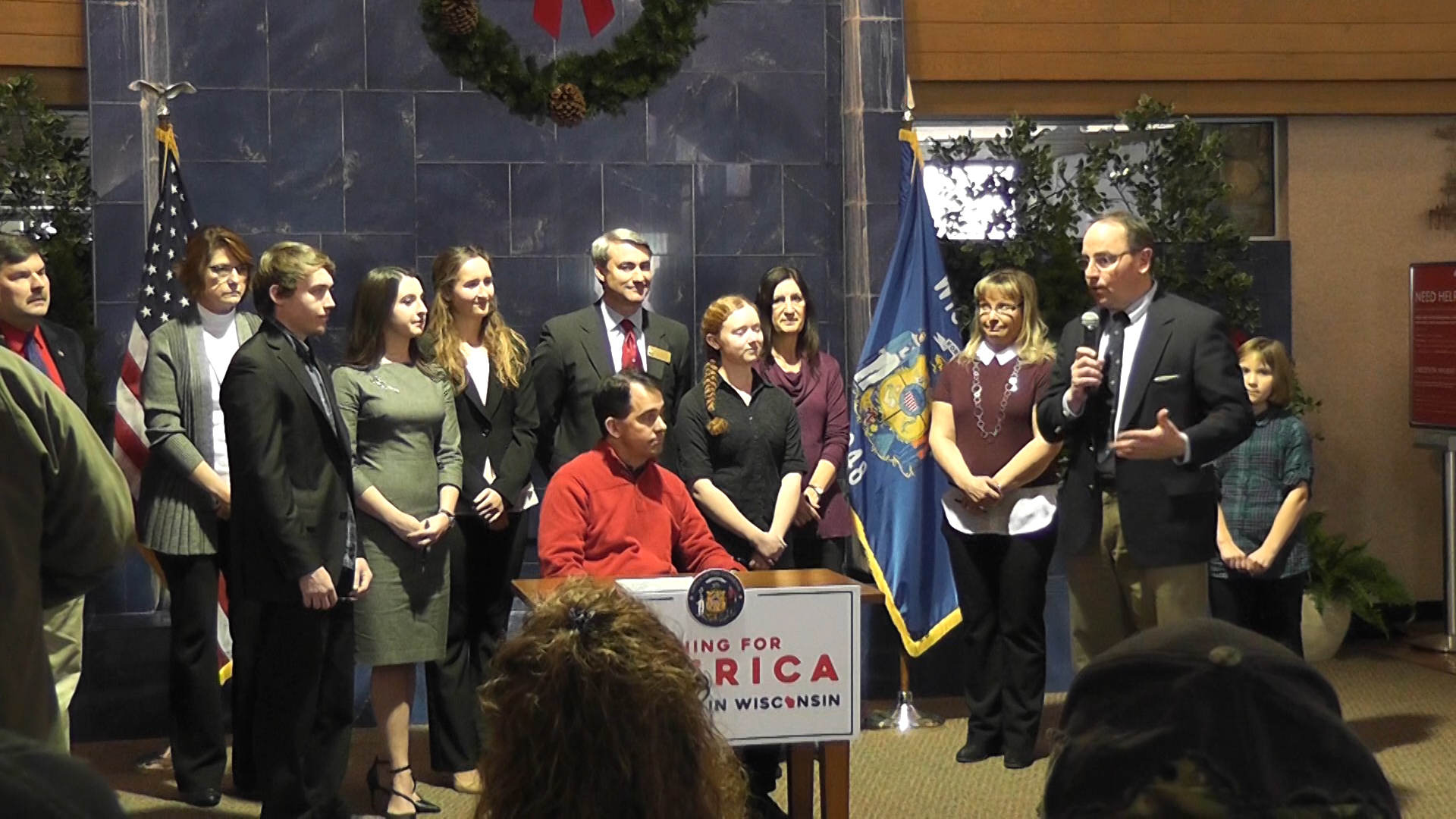 MADISON, Wis. –  Paige Courtney is set to graduate in the spring of 2019 with a degree in geological engineering.

The Michigan Technological University junior would like to come back to – or at least near – her hometown of Arbor Vitae in Wisconsin’s north woods.

Perhaps she can, now that the Badger State has gone back to its roots and lifted a 20-year moratorium on non-ferrous mining, reopening exploration of gold, copper, zinc an other metals.

“I think it’s important to bring industry back to our area. We rely heavily on tourism. I think it would be great to have another industry in our area and bring back some jobs,” Courtney said in an interview this week with MacIver News Service. 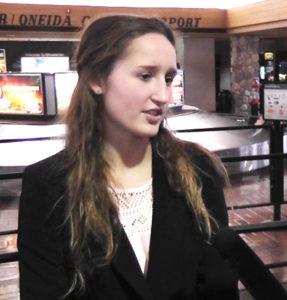 The Lakeland Union High School graduate was one of several college students last week in Rhinelander to watch Gov. Scott Walker sign legislation that ended the mining ban in place since 1998.

“It’s called the Mining for America bill but it might as well be called the ‘Keep Our Kids in Wisconsin’ bill,” the governor said before adding his signature to the legislation. “It’s not just about mining. It’s about keeping our sons and daughters here in the state of Wisconsin. This is one more tool to keep them and our children’s children for generations to come in the great state of Wisconsin.”

As jobs dry up in the northern part of the state, the exodus of residents continues – particularly younger people leaving in the so-called “brain drain.”

“I’m from northern Wisconsin. I love living there,” she said. “How beautiful it is, I don’t want to see it polluted or harmed, but I do want to see our people prosper from the mining jobs we can bring here and it can be safe and sustainable.”

In Vilas County, the median age of residents was 50.7 years, according to the 2010 Census. That’s significantly higher than the state’s median average of 38.5 years. Retirement age residents, at 65 and older, made up nearly 26 percent of the population, compared to 13.7 percent statewide.

Census data show Iron County lost about 14 percent of its population. Enrollments are declining because families are leaving to pursue opportunity elsewhere.

The mining legislation, authored by Sen. Tom Tiffany (R-Hazelhurst) and Rep. Rob Hutton (R-Brookfield), doesn’t guarantee the return of sulphide mining in northern Wisconsin. But it opens the door to the possibility, and that’s encouraging for young people like Courtney.

“I’m going to graduate next spring. By then I don’t think it’s going to be anything but maybe exploration,” she said. “I think it’s going to take three to five years (to open a metal mine). Until then I’ll have to find a job somewhere else, but I’m excited about the prospect of having a job at home.”

Hutton said it’s long overdue that the northern part of the state benefit from the economic expansion going on elsewhere in Wisconsin.

“While we all look in southeast Wisconsin and think there is something remarkable about the development of Foxconn, because it truly is revolutionary for the state of Wisconsin, we also look and say those kinds of announcements need to be happening up here in northern Wisconsin,” the lawmaker said at the bill signing. Hutton, of course, was referring to the Foxconn Technology Group development deal expected to bring thousands of good-paying jobs to Racine County and the southern part of the state in the next few years.

“We want to add another industry here in Wisconsin that’s been dormant now for two decades,” Tiffany said. “We want to revive it here; northern Wisconsin is where that opportunity is.”

Opponents of the mining bill say it places the interests of mining companies ahead of protections for northern Wisconsin’s pristine natural resources.

The new law’s sponsors say technology has changed over the past couple of decades, and that environmentally responsible mining can be done in a state that was founded by miners. Tiffany said the bill gained the support of key conservationists because it does not reduce the state’s high environmental standards.

“If any company wants to come here to Wisconsin, they’re going to have to live with our high environmental standards, and it should be no other way.”

Courtney has spent the past two-plus years learning the latest means of making mining safe. She said she wouldn’t want to do anything to hurt her home.

“I’m from northern Wisconsin. I love living there,” she said. “How beautiful it is, I don’t want to see it polluted or harmed, but I do want to see our people prosper from the mining jobs we can bring here and it can be safe and sustainable.”