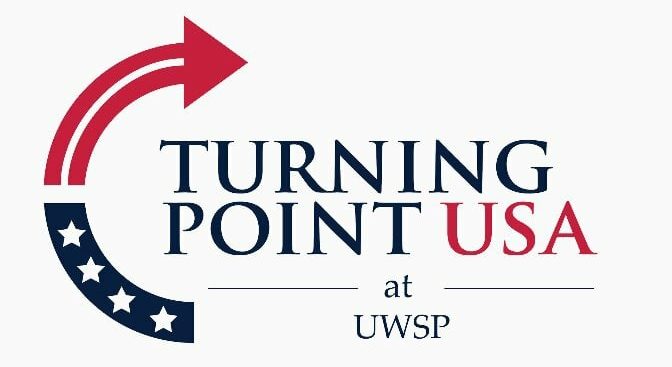 The campus Student Affairs Office made the announcement that Turning Point USA would be recognized as a campus group at noon Friday. The announcement cited media scrutiny over the student senate vote Nov. 9 and a failure of the body to re-consider its decision at its Nov. 16 meeting, which vice chancellor for student affairs Al Thompson had requested.

Among other factors, Thompson cited “a UW Board of Regents policy on academic expression” in his announcement:

Our campus community has been the focus of local and state media reports this week following SGA’s vote to deny a group’s recognition as a student organization. We will send the following statement today to media that have inquired:

The university came under intense criticism after the vote to deny a petition by a group of conservative students seeking to set up a campus chapter of Turning Point, which has more than 1,000 campus chapters around the country.

Opponents cited the fear of of feeling “targeted” for their liberal positions if the request was approved.

But the students’ decision prompted an avalanche of scrutiny by conservatives and free speech advocates who said the decision shut down the right of free speech for a mainstream conservative group. The possibility of legal action was also raised by Turning Point supporters.

The UW-SP College Republicans have spoken out in defense of Turning Point. After the university announced it would overturn the student government’s decision the group said it’s pleased with the move but added the administration shouldn’t have been forced to step in.

“I, along with the College Republicans are pleased with the decision given by the office of Student Affairs to officially recognize Turning Point USA as a student organization on campus. This win for freedom of speech benefits both current and future students who attend this university,” said UW-SP College Republican chair Amelia Heup in a statement.

“Unfortunately, this is a decision that should have been made earlier by the Student Government Association. I urge the SGA to recognize students’ right and the diversity of voices on this campus. A student’s rights do not end when entering a public university.”

This story will be updated as responses are received.