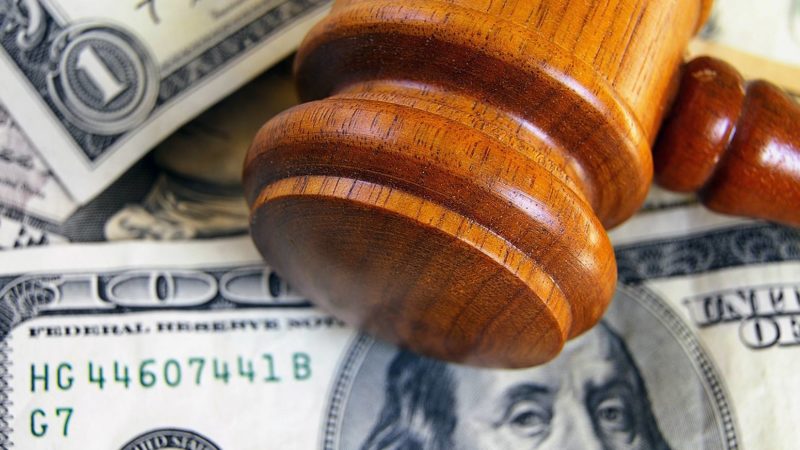 MADISON, Wis. –  Legislation aimed at driving down litigation costs for small and large businesses – and taxpayers, too – is making the rounds in the Legislature.

“This is common sense reform to provide a fair playing field for both defendants and plaintiffs, and allow for cost savings for business, especially small businesses,” Born said Thursday in an interview with MacIver News Service.

Under current law, the civil discovery process – the pre-trial collection of evidence – can be a drawn out and, consequently, an expensive affair for businesses of all sizes, for state and local governments – and the taxpayers who fund them.

“This legislation allows for the court to limit certain aspects of discovery if the court finds them to be either duplicative, can be obtained through another source, or if related costs are not proportional to the claims,” Born wrote in an email to his colleagues.

The proposal also sets limits for the kinds of electronic information required to be kept or accessed, creating “reasonable guidelines” on accessing data from obsolete systems.

In a move to update Wisconsin’s one-sentence class-action statute created three years after the end of the Civil War, the reform package lays out the prerequisites for filing a class-action lawsuit, and clarifies the appeals process. The bill mirrors federal law, bringing Wisconsin in line with 48 other states.

Lenders may be entitled to a portion of the settlement or judgment. The greater the settlement, the more money the borrower rakes in. #wiright #wipolitics Click To Tweet

The proposal also sets guidelines for consumer lawsuit lending, in which financial interests offer “up-front” cash to plaintiffs to cover living or medical expenses during a lawsuit.

“These loans are typically attached to sky-high interest rates, fees, and charges – as much as 200 percent – that can leave borrowers with little to no recovery,” notes the U.S. Chamber of Commerce’s Institute for Legal Reform webpage. “In addition, lawsuit lending prolongs litigation and distorts the fundamental nature of the civil just system.”

Lenders may be entitled to a portion of the settlement or judgment. The greater the settlement, the more money the borrower rakes in.

The legislation caps interest rates on lawsuit loans at 18 percent, requires lending agreements to be in writing, and demands transactions be disclosed to the court and all parties involved in the civil proceeding.

“It just seems unfair. It creates incentives to be harassing, and it draws things out,” Born said. “Rather than have fair litigation, these lenders are making things as difficult as possible for folks involved.”

The reform package halves the statute of limitations for miscellaneous action for “injury of character” from six to three years, bringing Wisconsin law more in line with other states. Wisconsin currently is tied for having the longest window for litigation for this type of action, according to the legislation’s authors.

“A majority of states are currently at 2 or 3 years for this type of claim, and some such as California are as low as 1 year,” Born wrote in the email seeking sponsorship. “A 3-year statute of limitation promotes efficiency, while reducing the costs for the state and businesses that arise when investigating distant events.”

Co-authors include Rep. John Nygren (R-Marinette), who works in the insurance trade, and Sens. David Craig (R-Town of Vernon) and Tom Tiffany (R-Hazelhurst).

“These common-sense reforms will make litigation simpler, less expensive for taxpayers, and more in line with the vast majority of states and the federal court system,” Schimel said in a statement. “As the state’s top civil defense law firm, the DOJ’s representation of Wisconsin’s interests in court will benefit greatly from these efforts to reduce court costs and streamline our civil litigation system.”

The state’s trial lawyers, the Wisconsin Association for Justice, did not return a request for comment by deadline.

Born said the co-authors hope to introduce the reform measures by next week, with public hearings in the offing. The lawmaker said he’d like to see a floor vote sometime in the upcoming winter-spring session.