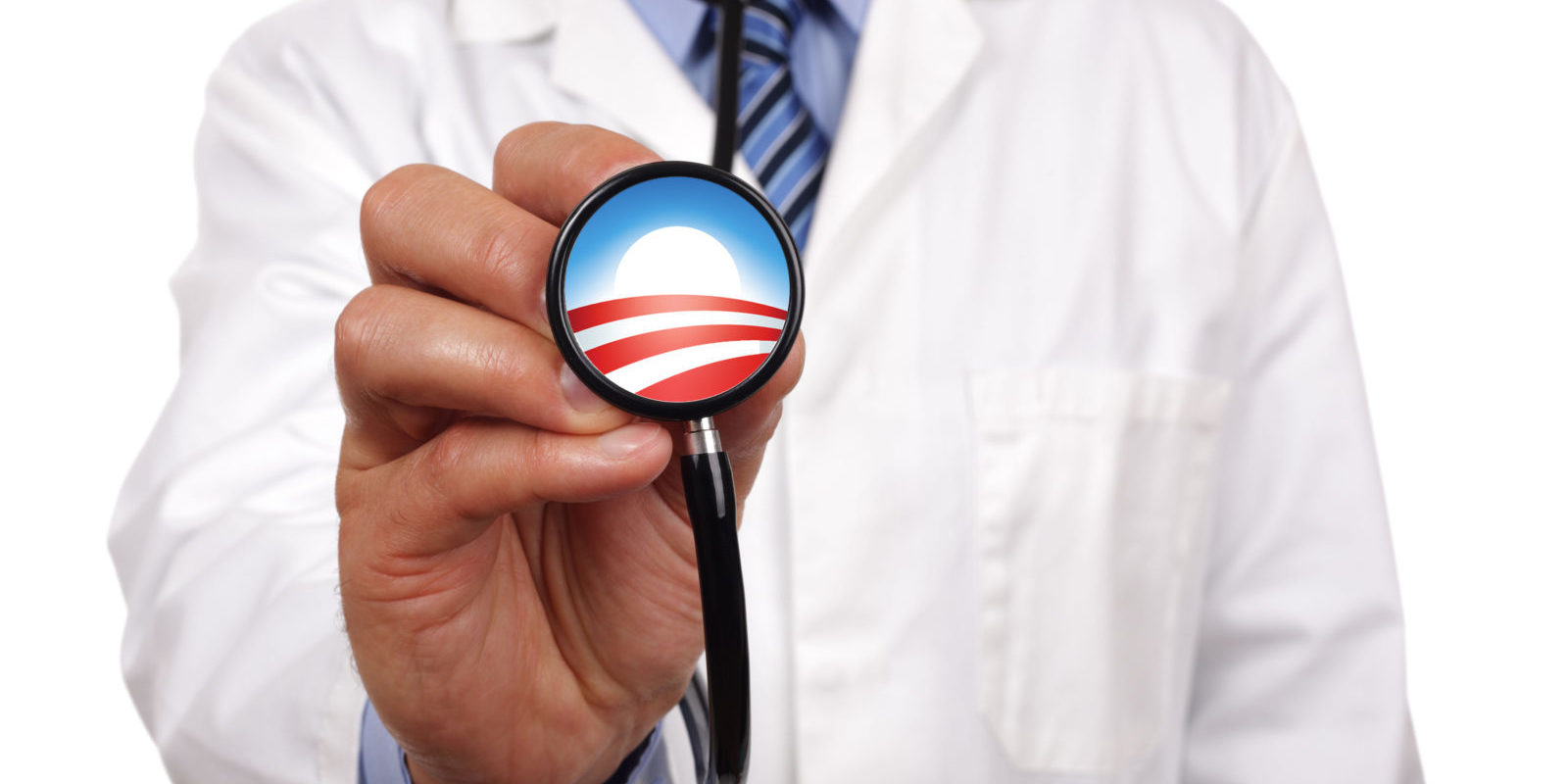 For its indiv plans, Common Ground will increase premiums by an astonishing 62.67 percent next year Click To Tweet #Obamacare co-op, only insurer left in 7 WI counties, increasing premiums in 2018 by 63%. Customers have no choice... Click To Tweet

In 2016, people in a cluster of seven northeastern Wisconsin counties had a variety of choices on Obamacare’s individual insurance market. Starting in January, they will only have one very expensive option – a consequence of Obamacare’s dreaded “death spiral.”

But for its individual plans, the taxpayer-supported co-op will increase its premiums by an astonishing 62.67 percent next year, significantly more than the statewide average increase of 36 percent.

Just two years ago, the markets in Brown, Oconto, Marinette, Door, Kewaunee, Manitowoc, and Sheboygan counties all had five or more insurers offering plans on the federally facilitated marketplace (FFM), where Obamacare individual health insurance plans are bought and sold. In 2018, all of those counties were reduced to just one plan – Common Ground Health Insurance Cooperative, a nonprofit insurer set up after the enactment of Obamacare with the help of more than $100 million in taxpayer-backed loans.

Common Ground is raising its premiums at a considerably higher rate than the statewide average next year – hardly surprising considering it is the only insurer left in so many counties. For plans effective Jan. 1, 2018, Common Ground’s finalized premium increase will be 14.67 percent for its PPO small group plan, nearly triple the average statewide small group increase of 4.89 percent.

But for its individual plans, the taxpayer-supported co-op will increase its premiums by an astonishing 62.67 percent next year, significantly more than the statewide average increase of 36 percent.

Obamacare customers in this cluster of seven counties – a region with a combined population of more than 581,000 Wisconsinites – will have no other choice than to pay the astronomical premium hike or drop their coverage and pay the IRS penalty.

A total of 11 counties statewide, including the seven in the northeastern corner of the state, have just one Obamacare insurer.

Ironically, Obamacare co-ops like Common Ground were established – with taxpayer support in the billions of dollars – with the purported goal of increasing competition and reducing costs. In the seven Wisconsin counties where the co-op is the only remaining insurer, there is no longer any competition, and Common Ground’s astronomical 63 percent rate hike accomplishes the exact opposite of “bending the cost curve down.”

It’s yet another glaring example of the myriad broken promises and lies of Obamacare, its apologists, and its expensive co-ops.

Common Ground is one of just four co-ops out of an initial 23 that remain in business, but its finances are so shaky that it required a secretive cash infusion late last year to stay afloat. Without that, it likely would’ve joined the 19 other Obamacare co-ops across the country that went belly-up in the past several years.

Common Ground’s 63 percent premium hike – devastating as it is for customers who have no where else to turn – is no surprise considering its sordid financial history.

In addition to the seven counties served only by Common Ground, Menominee, Rusk, Waupaca, and Waushara counties will also have just one choice – no choice at all.

By early 2016, Common Ground in just one year had already spent half of the 20-year funding it was given by taxpayers. In 2014, Common Ground had $74 million in assets. In that year alone, the co-op reported $37 million in operating losses. Since its inception back in 2012, Common Ground has received more than $107 million in taxpayer-supported loans and other funds.

Common Ground’s struggles come despite higher-than-expected enrollment, which then-President Obama praised in a visit to Milwaukee in early 2016. By the end of 2014, the co-op enrolled 26,000 people when they expected only 10,000. Despite the enrollment numbers, Common Ground’s net income loss of $36.5 million in 2014 was $35 million larger than expected.

Under Obamacare, 23 non-profit health insurance co-ops were set up around the county. Just four remain in business, and taxpayers have spent more than $1.2 billion dollars in a failed effort to prop up the now-closed co-ops.

Common Ground’s struggles parallel those of private insurers, which have cited massive losses as they’ve withdrawn from Obamacare exchanges around the country. Plans available on the exchanges tend to attract older, sicker, and more expensive patients than predicted when the law was first passed, leading to imbalanced risk pools and spiraling costs.

Four of the five largest insurers in the country have fled Wisconsin’s Obamacare market, leading to sharp declines in the number of options health insurance customers across the state have when shopping on the Obamacare exchanges. That means significantly less competition and compounds the problem of increasing costs – Common Ground’s monopoly and 63 percent rate hike is a perfect case-in-point.

On average, Wisconsin counties are losing one insurer per county from 2017 to 2018. Eleven Wisconsin counties will have just one insurer offering plans on the federally facilitated marketplace FFM next year. In addition to the seven served only by Common Ground, Menominee, Rusk, Waupaca, and Waushara counties will also have just one choice – no choice at all – according to OCI data.

Evidence continues to mount that Obamacare is clearly not working and that the dreaded Obamacare “death spiral” is destroying health insurance markets across the country. The question isn’t whether counties like Brown, Door, and the like will eventually have no insurers in their market, it’s when the collapse will occur.

Stopping that from happening is in the hands of congress, the same body (but different majority party) that created this mess in the first place. Will Republicans rescue Americans from the Obamacare nightmare? That’s far less clear.