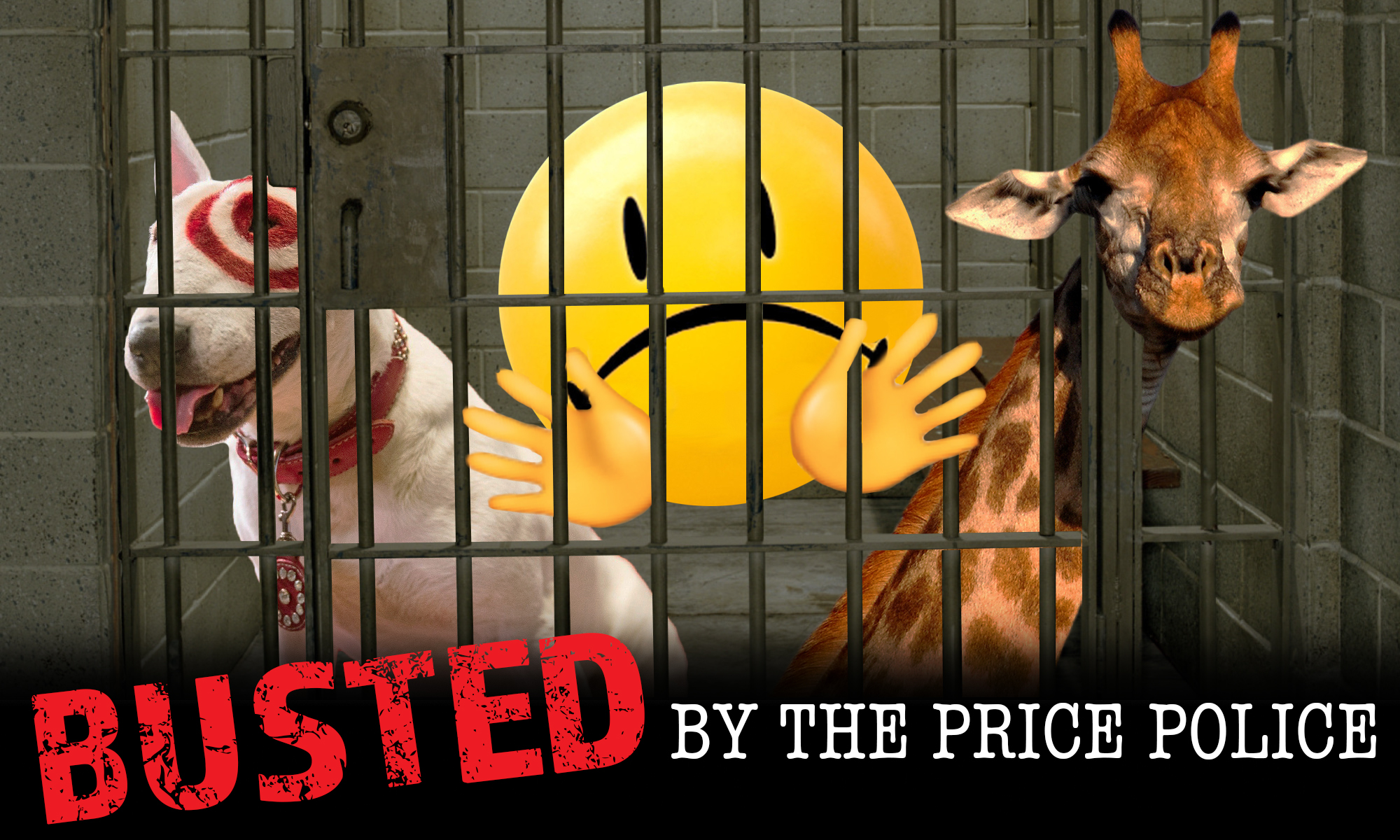 The MacIver Institute recently completed its annual investigation into potentially illegal Black Friday prices in Wisconsin. We reached the conclusion that once again, a crime wave of illegally low prices will sweep the state this holiday shopping season thanks to Wisconsin’s antiquated minimum markup law.

Across the state, retailers like Toys”R”Us, Walmart, Target, and countless others are offering deals so good, they must be illegal under the minimum markup law.

Many of the discounts retailers are offering on Black Friday likely run afoul of the Unfair Sales Act, but the law is only selectively enforced. It’s ridiculous to have such a law on the books.