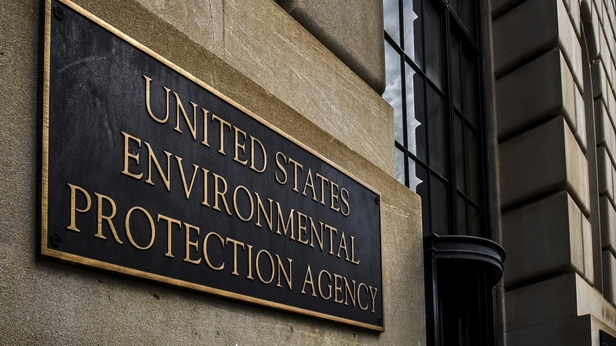 [Madison, Wis…] President Trump’s Environmental Protection Agency announced Monday that it will scrap the Obama-era slate of job-killing regulations called the “Clean Power Plan,” which is welcome news for hard-working families in Wisconsin and throughout the nation.

“President Trump and EPA Administrator Scott Pruitt have done a great service for Wisconsinites by scrapping the so-called ‘Clean Power Plan.’ This bureaucratic boondoggle was a blatant overreach by out-of-control bureaucrats that would have cost our state dearly in job losses, higher electricity rates, and lost economic potential.”

“Unelected, faceless bureaucrats in the Obama administration tried to foist these costly regulations on the American people. The Trump administration’s decision to throw them on the scrap heap of bad policies reverses one of the most draconian power grabs in the history of big government.”

“The Trump administration’s decision will help the millions of hard-working Americans who feel ignored by Washington politicians and bureaucrats. Scrapping the Costly Power Plan will preserve thousands of jobs in Wisconsin, prevent a spike in electricity rates for hard working Wisconsin families, and keep more income in peoples’ pockets. I applaud the President for following through on his promise.

A joint study by the MacIver Institute and The Beacon Hill Institute at Suffolk University in 2015 found that the EPA’s proposed Clean Power Plan would cost Wisconsin $920 million in 2030 and reduce disposable income in the state by nearly $2 billion.