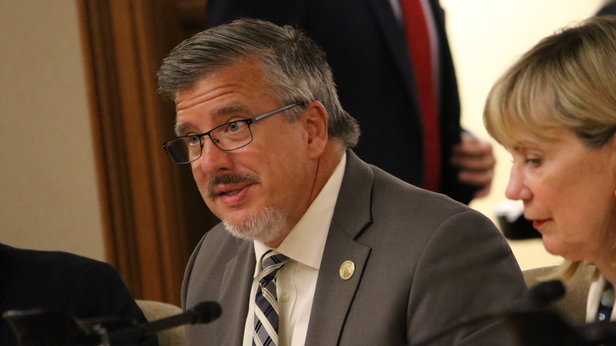 “Their dissatisfaction is centered around the fact that we’re actually giving people in the state of Wisconsin their money back rather than taking it from them,” Nygren said. “There’s no doubt this is a very good budget for the people of Wisconsin.”

The budget eliminates the state’s Alternative Minimum Tax and Forestry Mill Tax, and doesn’t increase the gas tax or general vehicle registration fee. After more than two months of delay, JFC took its final vote on the budget Wednesday night.

Listen to the full interview here: