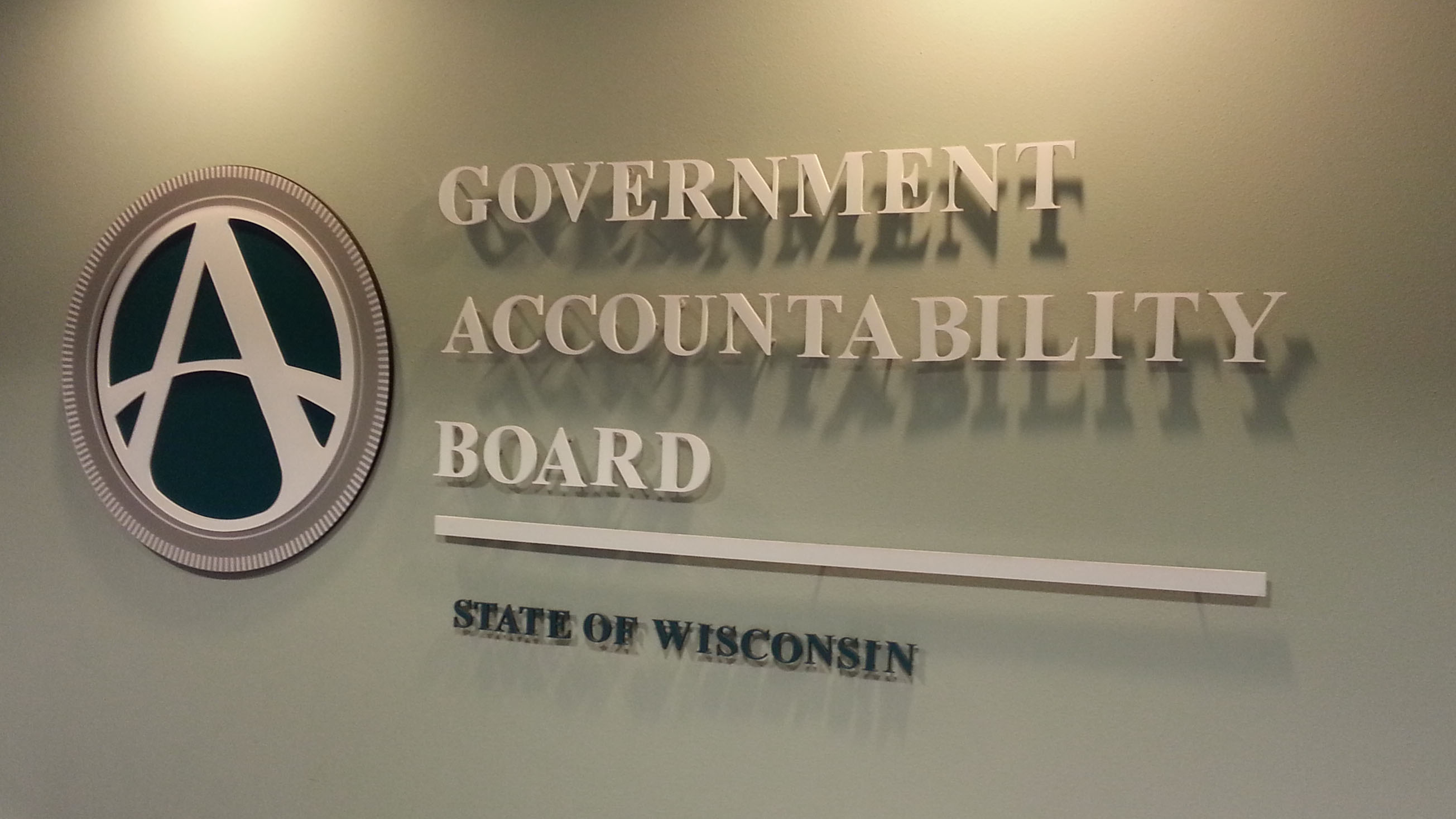 [Madison, Wis…] An anniversary of sorts passed this month with little notice.

The anniversary involved Wisconsin’s politically driven John Doe investigation. One of Wisconsin’s darkest chapters of government abuse, the John Doe probe has been mostly forgotten by the general public and many lawmakers and judges. But it’s still very fresh in the minds of the people whose lives were turned upside down.

On Sept. 14, 2016, the Guardian published some 1,300 pages of court-sealed John Doe-related documents. The liberal British publication used the cherry-picked, leaked records in a story that arrived a couple of weeks before the U.S. Supreme Court decided it wouldn’t weigh in on the Wisconsin matter.

The printed story, picked up by mainstream publications nationally, amped up the “John Doe II” prosecutors’ widely rejected investigation into alleged illegal campaign coordination between Walker’s campaign and conservative allies. It fed a faulty and debunked narrative of campaign corruption on the right, while generally ignoring the abuses committed by partisan prosecutors and investigators.

It’s been nearly 10 months since the state Department of Justice opened an investigation into the illegal leaks.

A source close to the investigation in early August told MacIver News that the DOJ would likely have something to report by the end of the month.

It did not, and still has nothing new to report.

“We are still investigating the John Doe leaks. If/when there is something to report, I will be sure to let you know,” DOJ spokesman Johnny Koremenos wrote in an email earlier this week.

The state paid Hall at a blended rate of $175 an hour.

The total bill for the attorney’s services was $5,495, according to Walker spokesman Tom Evenson.

“We don’t anticipate any further billing,” he said in an email to MacIver News.

The Wisconsin Supreme Court more than two years ago declared unconstitutional the politically charged investigation, launched by highly partisan Democrat Milwaukee County District Attorney John Chisholm and carried out by his prosecutors, the GAB and the agency’s hand-picked special prosecutor, Francis Schmitz. The 4-2 decision found that Schmitz’s position was invalid and that the special prosecutor had perpetrated a “perfect storm of wrongs” against innocent citizens whose First Amendment rights were trampled during the multi-year John Doe investigation.

But multiple court findings that prosecutors did not have probable cause for their free speech investigation meant little to The Guardian and the publications that pushed a “criminal scheme” narrative in painting Walker and right-of-center groups as campaign finance lawbreakers.

“The records include handwritten notes on the motion of an unnamed movant (one of dozens of conservatives targeted in the probe), as well as an unsigned draft of an affidavit from John Doe special prosecutor Francis Schmitz,” the publication reported.

Sources with knowledge of the leak have said there is other actionable intelligence – the time zone, date and exact time these documents were scanned. And the information includes the make and model of the copier used to scan them.