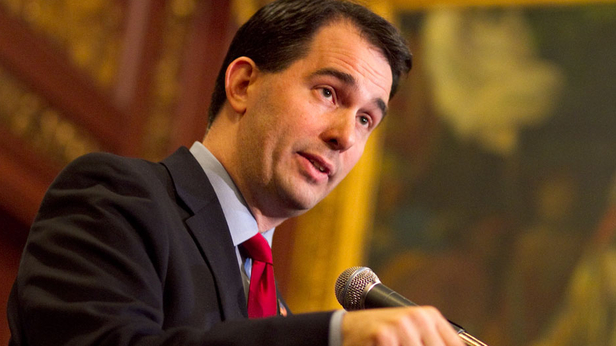 By Bill Osmulski and Chris Rochester

“The bottom line is, that is good for every taxpayer because it means our financial house is in better shape, and it means long term, it actually costs us less to borrow,” Gov. Scott Walker told MacIver News Service Monday on News/Talk 1130 WISN.

A steadily growing economy, prudent budget management, and a fully funded pension system were key reasons for the upgrade.

“The upgrade to Aa1 reflects the proven fiscal benefits of the state’s approach to granting and funding pension obligations when many other states are experiencing stress from rising costs and heavy liabilities; an economy that delivers steady but moderate growth; conservatively managed budgets; and adequate liquidity,” according to Moody’s report.

“Since taking office in 2011, we focused on fiscal responsibility and our state’s finances have significantly improved as a result,” Walker said in a statement. “The upgrade in rating reflects our fiscal stability driven by bold reforms and accountable stewardship of the taxpayer’s dollar. Moody’s decision to upgrade our rating, for the first time since 1973, shows that Wisconsin is working.”

Walker said employers like Foxconn and others are choosing Wisconsin for the same reason as Moody’s credit upgrade.