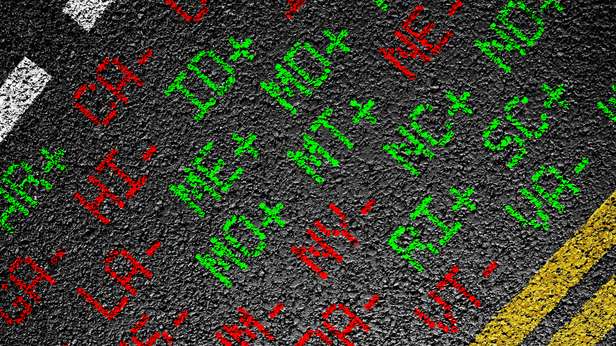 [Madison, Wisc…] Wisconsin lawmakers might not like the idea of borrowing to pay for road projects, but an overwhelming amount of research and experience, not to mention current state policy, show bonding to be an effective and essential component in transportation funding.

“Without bonding, some projects would likely be delayed regardless of perceived need, and priorities would need to be reconsidered to assure the delivery of a balanced program within available resources,” according to the Wisconsin Transportation Finance and Policy Commission in its 2013 report to the governor and Legislature.

That could be why every state in the country either uses transportation bonds or allows its local governments to use them, according to the American Association of State Highway and Transportation Officials (AASHTO). In fact, AASHTO considers bonding to be one of the most effective strategies for transportation funding.

States typically have debt management policies that put limits on how much they can borrow. According to both the Legislative Fiscal Bureau and the commission, Wisconsin is well below established debt ceiling limits.

In Wisconsin, new bonds should only be issued if debt service is less than $1 for every $2.25 of revenue. Fiscal Bureau recommends a ratio of $1 for every $2.50 “in order to maintain a cushion.”

Over the past ten years, the state has never gotten close to that limit. The current level is $1 for every $3. That’s the same level it was at in 2006-2007. It dropped down to $1 for $3.60 in 2009-2011, which corresponds to an influx of $529 million in stimulus funds for road projects. LFB points out bonding has gradually increased since then to its current level.

Fiscal Bureau recommends a ratio of not less than $2.50 of revenue for every $1 of transportation debt. Here's how Wisconsin's doing: pic.twitter.com/x0TFDMQpog

The state Legislature created the commission in 2013 to develop a transportation funding policy for the next decade. It recommended continuing the use of bonds, and imposing a different measure for responsible borrowing. It said debt service should not exceed 25 percent of the transportation fund. Wisconsin is currently spending 18.2 percent. Fiscal bureau projected debt service over the next two years could top 20 percent.

According to 2013 Keep Wisconsin Moving report criteria to @WisconsinDOT, debt service levels continue to be within acceptable levels pic.twitter.com/KwDt6THoSS

Although the level of bonding has been rising over the past several years, Governor Walker’s budget proposal would have reversed that trend. He had transportation bonding at $500 million, which would have been the lowest since the 2001-03 budget.

“If we are going to borrow more money, there has to be a way to pay for it. We will not continue to borrow and spend; that’s not the conservative way to govern,” Assembly Speaker Robin Vos said in a statement on Wednesday.

Walker and Senate Republicans strongly oppose any tax or fee increases. The Senate’s plan would bond for somewhere between $700 and $850 million.

The state budget debate is currently at a standstill due to this standoff over bonding’s role in road funding.