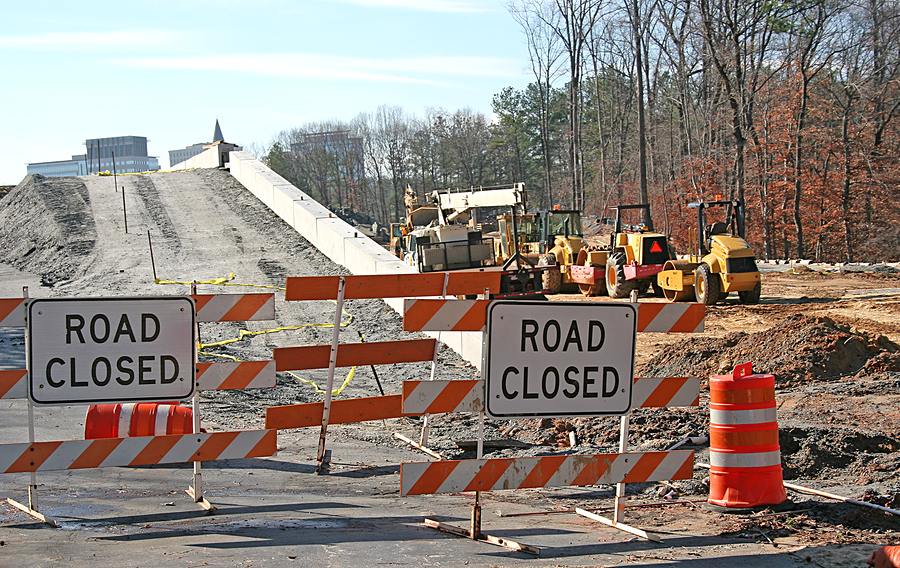 [Madison, Wis…] House Speaker Paul Ryan threw some cold water on the idea that the federal government would swoop in with more federal dollars to fund some of the state’s largest projects at a MacIver Institute event on Friday.

“Our goal is not to maximize federal spending,” Ryan said when asked about the possibility of a major spending package aimed at infrastructure. Instead, the Janesville Republican said he hopes to use fewer federal dollars with more private money to match it.

“We need to take the federal fiscal footprint and make it smaller to leverage more of the private sector dollars,” Ryan said.

That’s bad news for Wisconsin infrastructure hawks who may have seen a ray of hope in Gov. Walker’s compromise proposal to cut transportation bonding by $200 million and link more spending on the state’s Southeast Freeway Mega Projects to a windfall of federal money.

The Department of Transportation reportedly plans to request $341 million in federal transportation money, significantly more than the state’s typical request of the feds.

Walker offered the revised plan in an attempt to break an ongoing budget impasse centering on the transportation budget. In addition to reducing bonding by $200 million, the compromise plan asked the Legislature to approve contingency bonding for the Southeast Freeway Mega Project program, projects receiving federal financial assistance and carrying a price tag of $500 million or more.

Sen. Alberta Darling (R-River Hills) is also hopeful more money from D.C. is in the offing. “The federal government budget comes out in August. We’re hoping there is opportunity for us to get a big investment out of the federal government,” said Darling, co-chair of the Legislature’s budget committee.

Ryan’s comments hint that a substantial boost in federal funding is unlikely to materialize.

Walker’s offer – which does not increase the gas tax or vehicle registration fee, one of the governor’s core promises in the budget – doesn’t seem to have persuaded Assembly leadership, which is insisting on additional revenue for the troubled DOT.

Assembly Majority Leader Jim Steineke called Walker’s proposal a “good step in the right direction” in an interview with the MacIver News Service on News/Talk 1130 WISN, but reiterated that he still believes new revenue is needed. “We need to keep some of these projects on track…and without new revenue, that’s going to be impossible to do.”