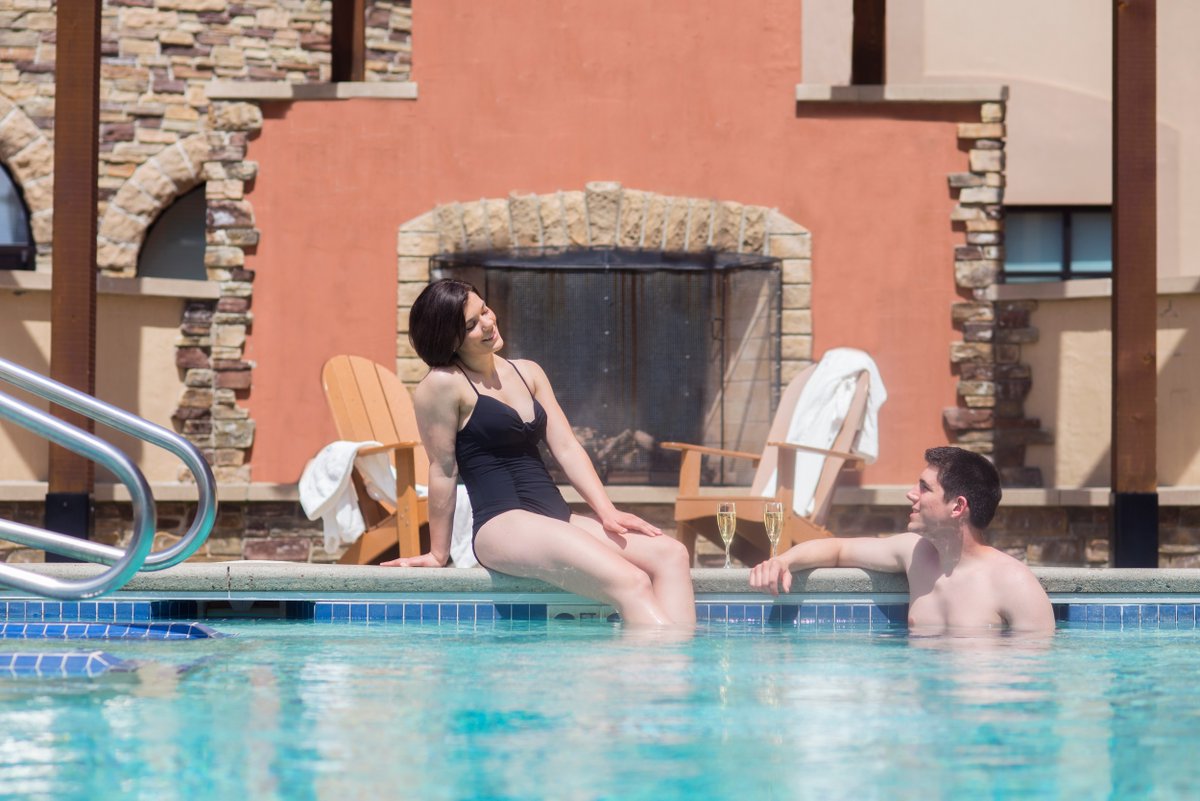 [Madison, Wis…] – Wisconsin Dells’ Chula Vista Resort bills itself as the “most complete family resort in the Dells.”

Something for everyone – including the Wisconsin Department of Natural Resources.

Chula Vista, it seems, is one of the DNR’s favorite destinations for conferences and sundry training sessions. Over the past year, the agency has spent at least $30,000 on conference space and hotel rooms at the resort, according to a MacIver News Service review of expenditures.

The DNR undoubtedly was drawn to Chula Vista’s “200,000 square feet of flexible convention and meeting space,” but there’s no doubt the agency has a thing for waterpark resorts.

According to billing statements, the DNR over the past year has spent north of $70,000 on conferences and training sessions at some of Wisconsin’s most popular resort destinations.

In all, the agency recorded nearly $1.9 million on travel/hotel expenditures associated with conference and training in the current biennium, between July 1, 2016 and June 1, 2017, according to information provided to MacIver News Service through an open records request. The final expenditures on the complete two-year budget term won’t be filed until after June 30, the end of the biennium.

For one legislator and vocal critic of the Department of Natural Resources, that’s simply too much.

“To me, it’s excessive for one agency to spend that much on training, particularly I think when a significant amount of expense is related to hotel room rentals,” said state Rep. Adam Jarchow, R-Balsam Lake.

So far in the current fiscal year the agency has spent $678,272 on in-state conference and training activities and $193,184 on out-of-state events.

Conference destinations include the Grand Lodge Waterpark and Resort near Wausau, where “it’s always 84 degrees” (at the waterpark, definitely not in Wausau). Part of the Stoney Creek hotel chain, the Grand Lodge claims to be the “biggest waterpark in Central Wisconsin.” It provides plenty of conference space, too. On July 22, 2016, the DNR dropped $12,456.50 at the Grand Lodge Stoney Creek, according to OpenBook Wisconsin, the state’s online agency expenditure tracker.

Stoney Creek comes up frequently on the DNR’s conference/training list of expenditures.

The DNR doesn’t always book big waterpark resort designations. In February, the agency dropped $5,248 in travel- and training-related expenditures at the American Lodge & Suites, according to OpenBook Wisconsin. The payment voucher does not note the location of the hotel. A day later, the DNR booked $7,953.07 for space at the Holiday Inn Hotel & Convention Center.

With 4,611 state-owned properties and plenty of free space available, Jarchow said he doesn’t understand why the DNR isn’t holding more of its training sessions at taxpayer-owned or leased facilities.

“The bigger rub for me is the rest of us in the real world use Skype. And somehow government thinks they have to hop in their cars and rent hotel rooms while the rest of us eat brown bag lunches and go on Skype,” the lawmaker said.

“We consider consistency, transparency, effective communication and accountability when deciding how best to provide training opportunities to our staff across the state,” he said, adding that agency officials continue to explore ways to use technology such as Skype or tele-conferencing.

The Department of Natural Resources boasts a workforce of some 2,500 full-time employees. Training and continuing education are a central part of those government jobs, and a big part of the DNR’s public outreach efforts.

State employee training and travel in general cost taxpayers tens of millions of dollars annually. Online records show 42 state agencies have spent north of $91 million over the past year on thousands of individual travel- and training-related purchases.

The Department of Natural Resources isn’t alone in big-ticket conference and training expenditures.

Open Books Wisconsin shows the State Department of Justice spent $62,418 in February 2016 to secure hotel and conference space at the “Comfortable. Elegant” Osthoff Resort in Elkhart Lake. The documents do not provide specifics about the event. Six months later, the agency paid $54,262.04 to the luxurious Heidel House Resort & Spa, according to the online database. Records show a state Department of Transportation wrote a $24,653.13 check to hotel chain Hyatt Corp. on Oct. 12, 2016.

“We will always look for opportunities to provide valuable training information to our staff in ways that are cost efficient for taxpayers,” Dick said.

But Jarchow said it’s hard to have sympathy for an agency that has used its embattled magazine to “cry poverty.”

The Joint Finance Committee earlier this month agreed to save the Wisconsin Natural Resource magazine, which Gov. Scott Walker has proposed cutting.

Jarchow said he hopes the Legislature will have a “robust discussion” about the DNR and where to save taxpayer money in the budget debates ahead.

“I hope the DNR and all agencies will carefully examine every single expenditure they make in these kinds of areas and try to find savings the best they can,” he said.