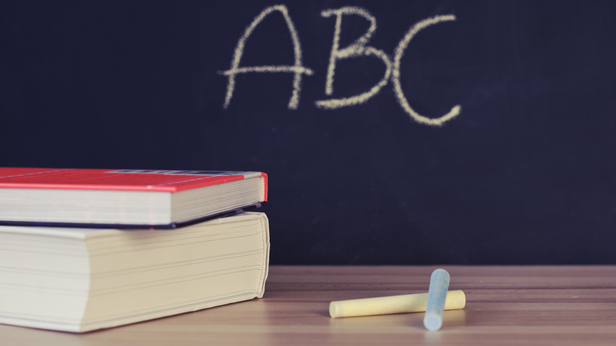 Proposal repackages and adds to parts of Walker’s and Assembly’s already-generous plans, resulting in a massive price tag

The proposal, which the four JFC Democrats introduced at a June 22 press conference, takes several ideas from both the Walker and Assembly plans, though it would put more money into nearly every line item.

Both credits contribute to substantial property tax relief across the state by offsetting local property tax hikes. One Legislative Fiscal Bureau memo estimates that the property tax bill on a median-valued home would fall by $3 in 2017-18 and by $5 in 2018-19, compared to Walker’s plan. However, since the credits are paid on a delayed basis, the impact on property taxes would only be made clear later down the line, though they would almost inevitably increase.

The Assembly Republican plan would increase the authority of certain school districts to raise local property taxes by $92.2 million across the state. Combined with an even bigger change to the low-revenue adjustment and the elimination of the two major tax credits, the Democrats’ plan would affect property taxes even more.

Speaking to MacIver News on Friday, Sen. Luther Olsen (R-Ripon), chairman of the Senate Committee on Education, noted that the Democrats were looking at similar issues, such as per pupil aid and the low-revenue adjustment, but found the final price tag unrealistic.

“It’s really easy to spend money when you don’t have to sign the check,” Olsen said. “It’s sort of like they’re kids at Christmas, picking out everything they want out of the catalogue and knowing that they’ll never have to pay for it.”

The plan would weigh students who are eligible for free- or reduced-price lunches more heavily in the funding formula, counting those students as 1.2 pupils rather than 1.0, to send more money to schools with higher rates of poverty. It also increases sparsity aid, high cost pupil transportation aid, and special education aid. The only place where the Democrats’ plan spends less money than the governor as a result of a policy change is in the high poverty aid fund, which it eliminates and sends through the general school aid formula.

The plan would cap enrollment in the state’s school choice programs to 2 percent of each public school district’s pupil enrollment. Under current law, the cap in choice participation is 2 percent per district in the coming 2017-18 school year, after which it increases by 1 percent annually until it is eliminated in 2026. It would also limit participation in the program by dictating that no more than 49 percent of a private school’s enrollment be voucher students.

Other provisions of the plan – such as requiring background checks for choice employees – have already passed the Assembly and Senate floors. Senate Bill 293 requires private choice schools to complete criminal background checks on prospective employees before extending offers of employment. Sen. Lena Taylor (D-Milwaukee) is a co-sponsor of the bill and voted for it. Sen. Jon Erpenbach (D-Middleton) voted for the bill after asking if DPI supported it.

Reps. Katrina Shankland (D-Stevens Point) and Gordon Hintz (D-Oshkosh), the Assembly Democrats on the Joint Finance Committee, both voted against the legislation on the Assembly floor.