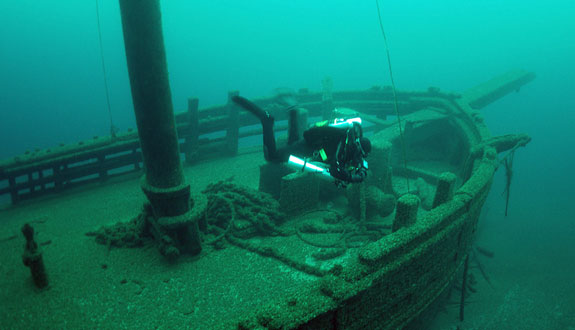 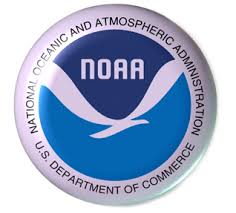 [Madison, Wis…] An attempt by the federal government to designate a new national marine sanctuary covering a three-county area along the shores of Lake Michigan is supposed to help conserve “nationally significant shipwrecks and related maritime heritage resources in Wisconsin.”

But some concerned citizens fear the protection effort will take a piece of Wisconsin’s sovereignty, create another power-hungry bureaucracy, and unnecessarily cost taxpayers money the federal treasury doesn’t have.

NOAA’s (the National Oceanic and Atmospheric Administration) proposed Wisconsin-Lake Michigan National Marine Sanctuary has plenty of supporters, including the state of Wisconsin and the key communities that would be involved in the conservation effort. 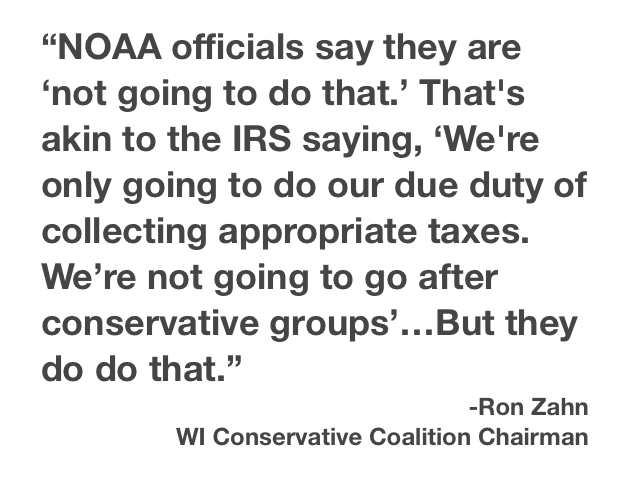 But the proposal has its critics, too, like the Wisconsin Conservative Coalition, a nonpartisan association of four northeast Wisconsin conservative/Tea Party groups.

“The Constitution of the United States gives no authority of the federal government to have this kind of initiative. It’s reserved to the states.” said WI-CC chairman Ron Zahn.

Zahn and others opposed to NOAA’s plan say the proposal is an incursion on Wisconsin’s Tenth Amendment rights.

“The sanctuary would also enhance heritage tourism within the many coastal communities that have embraced their centuries-long maritime relationship with Lake Michigan, the Great Lakes region and the nation,” NOAA notes on its website.

Wisconsin-Lake Michigan was nominated to join several national marine sanctuaries through NOAA’s nomination process “with broad community and bipartisan support,” according to the federal agency. In December 2014, the state of Wisconsin submitted the sanctuary nomination, citing its desire to “protect, conserve, and enhance public access to this nationally significant collection of shipwrecks.”

Russ Green, NOAA regional coordinator for the Proposed Wisconsin-Lake Michigan National Marine Sanctuary, said the federal government would not take over the state bottoms land covered by the sanctuary, which would extend 14 miles offshore at its furthest point. The nearly 1,100-square-mile area would include Ozaukee, Sheboygan and Manitowoc counties, and Kewaunee County could possibly be included.

“Wisconsin law recognizes that owners of lands bordering lakes and rivers – ‘riparian’ owners – hold rights in the water next to their property. These riparian rights include the use of shoreline, reasonable use of the water, and a right to access the water,” according to the DNR.

But the state Supreme Court has recognized that riparian rights are, in certain instances, secondary to public rights.

Therein lies the concern for some shoreline property owners, who fear that the state turning over authority to the federal government – even in the pursuit of protecting this proposed sanctuary area – could cost them access and other rights.

“NOAA’s proposal to designate a national marine sanctuary in Wisconsin would not change riparian rights as defined by the State of Wisconsin, nor would it change state law regarding public access to the area in which shoreline property owners have exclusive access. The proposal recognizes the state’s sovereignty over its waters and submerged lands, and would not extend Federal jurisdiction beyond the Ordinary High Water Mark (OHWM).”

Also a concern – NOAA’s power to charge violators of the agency’s rules and regulations with potentially expensive fines. 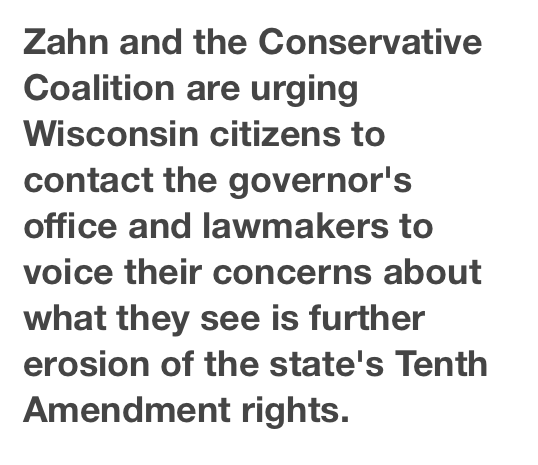 NOAA’s Green acknowledges there has been concerns on the commercial side, mainly from the shippers in the Lake Carriers Association, about the potential for agency regulations creating “unintended consequences” in their wake. Green said NOAA is working to “make sure that doesn’t happen.”

He could not speak to the amount of money associated with fines or how they would be levied, but insists that NOAA “will address that.”

In other words, “just trust us,” Zahn chided.

That’s the big issue for Zahn and other critics of the sanctuary proposal. They note other NOAA marine sanctuaries that started off much smaller than they are today. NOAA’s Office of National Marine Sanctuaries is the trustee for a network of underwater parks “encompassing more than 600,000 square miles of marine and Great Lakes waters from Washington state to the Florida Keys, and from Lake Huron to American Samoa,” according to the agency.

Critics point to numerous federal agencies, including NOAA, that have abused their authority in the past.

The cost of the sanctuary designation and all that it entails remains unresolved. Green said each sanctuary is different, as the designated costs associated with it is different. The draft management plan includes five budget scenarios. Green said funding would come from federal sources, and that there is no state or local obligation.

“NOAA will now prepare a Final Environmental Impact Statement, Final Management Plan and Final Rule should the sanctuary be designated,” according to an agency document obtained by MacIver News. “Before the designation would become effective, the Governor has 30 days to review the documents. Congress also has 45 days of Congressional session to review the documents.”

Green said implementation of a sanctuary – from the beginning of the proposal process through a published final document – can take two years. The official process began in January, Green said, so it could be early 2019 before the Lake Michigan sanctuary goes into effect – if, indeed, it is approved.

Zahn and the Conservative Coalition are urging Wisconsin citizens to contact the governor’s office and lawmakers to voice their concerns about what they see is further erosion of the state’s Tenth Amendment rights.

“We’ve allowed the federal government to chip away, chip away, little nice things over many decades,” he said. “Each time that happens, we lose something.”