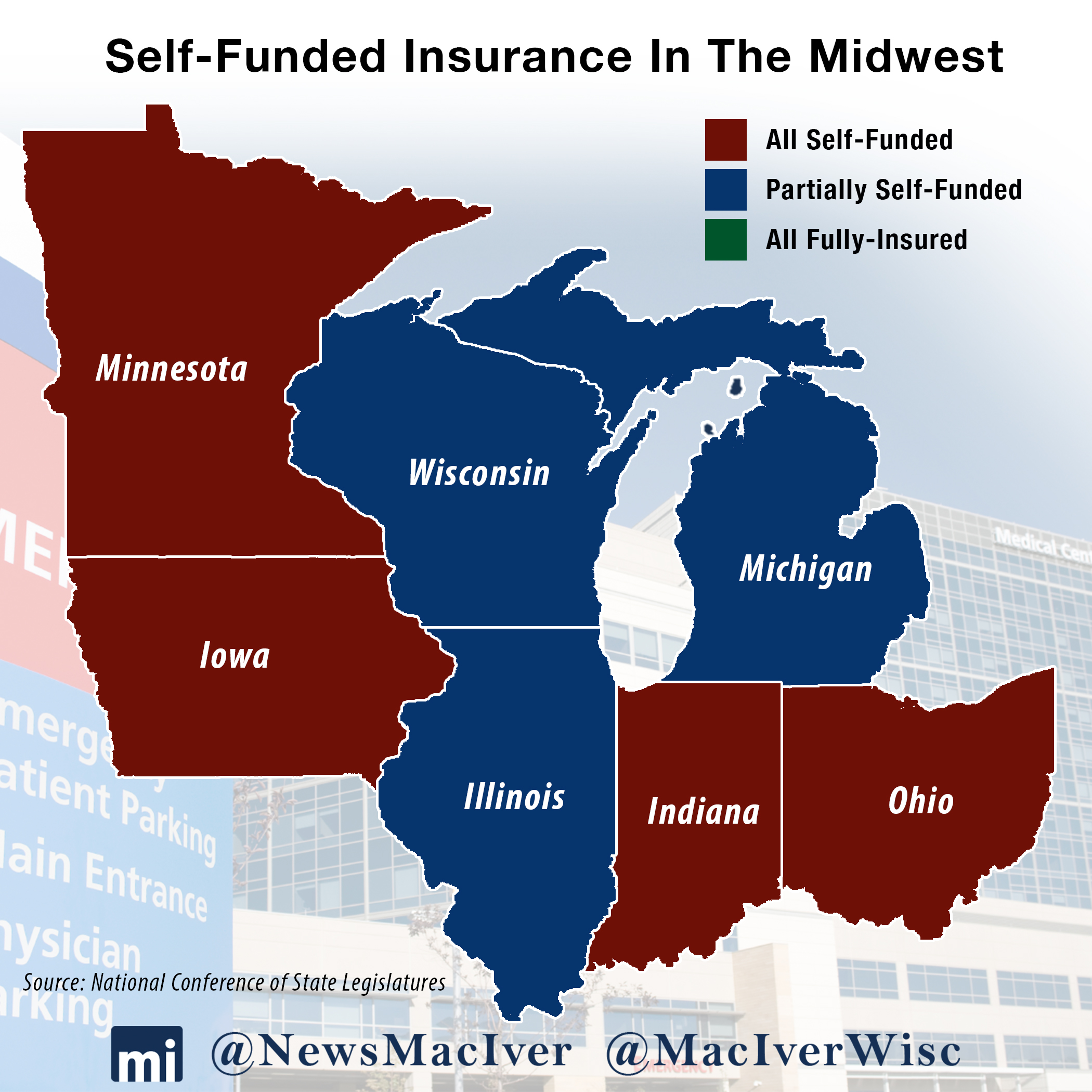 The Joint Finance Committee held its first executive session for the budget on Monday. It decided to postpone a vote on Walker’s plan to move the state to a self-insurance model, which was probably the most controversial item of the day.

Legislative insiders say the governor’s proposal, a tough sell from the get-go, is dead on arrival. Still, the Legislature may be able to reap the $60 million in insurance savings that Walker sought through his self-insurance switch, sources say. Some details still need to be ironed out before the issue comes back to JFC, but sources say one plan could include a state-based health savings account.

Walker’s biennial budget proposal includes the self-insurance plan, which calls for the state to pay for health insurance for about 250,000 state workers and their families. Gone would be the decades-old practice of the state buying insurance through HMOs.

“My concern (is) the potential disruption to the private market, not just the state employee plan,” JFC co-chairman, Rep. John Nygren, R-Marinette, told the Wisconsin State Journal earlier this year.

“Eliminating 14 percent of Wisconsin’s competitive health insurance market through self-funding would deal a serious blow to Wisconsin’s vibrant health insurance market…It will create disruption and instability in local markets, limit the ability of state employees to choose their own doctors and place the state at greater financial risk by turning fixed costs into variable and unexpected costs,” the Wisconsin Association of Health Plans said in a statement earlier this year.

Lawmakers have expressed skepticism about the $60 million in savings. Such trepidation has much to do with the uncertain state of things in congress on the Obamacare repeal front. Until congress gets its act together, sources say, some Republicans aren’t willing to take a chance on self insurance.

Self-insured plans are exempt from excise tax on health insurance premiums, among other costs, under Obamacare. Some of the projected cost savings are tied to those exemptions.

“At a time when the future of health care in the U.S. could not be more unpredictable, Wisconsin is preparing to take a dangerous leap of faith,” Rick Badger, executive director of AFSCME Council 32 told the State Journal.

Is it a “dangerous leap?”

As an official with the Self-Insurance Institute of America told MacIver News Service, the states wouldn’t have moved to self-funding if it wasn’t cost effective.

The state Group Insurance Board earlier this year signed off on Walker’s plan, voting 10 to 1 in favor. In approving the switch, members said the state, like some of its Midwest neighbors would be gaining control of costs currently ceded to contracted agents with a profit incentive.

State Rep. Bob Gannon, R-West Bend, said there’s nothing wrong with the profit incentive, but the state has to look out for taxpayers.

“We have a three-decades-old health plan design that needs fixing,” said the lawmaker and long-time owner of an independent insurance agency. “Insurance companies are not in this world to save taxpayers money. Their goal is to make money.”

Gannon points out that the state would hire a third-party administrator under a self-insurance model. Walker’s plan does not create a “new bureaucracy in the state,” he said.

In March, Walker told the Associated Press that Republicans should stick with his proposals because the savings would help fund revenue increases for public education, the UW System and other areas of state government.

But sources tell MacIver News Service that lawmakers have been charged with coming up with potential insurance savings. One idea is to move the state to a high-deductible health savings account, according to insiders.