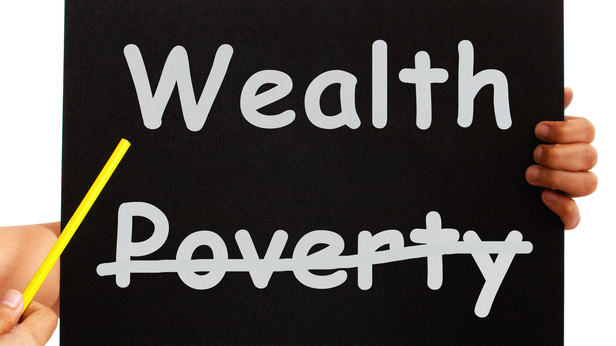 [Madison, Wisc…] Rates of poverty in Wisconsin are at historic lows, according to a new report. The significant decline in poverty, combined with a near-record low unemployment rate, is a clear demonstration that work leads a person out of poverty.

“This is confirmation of what fiscal conservatives have been saying all along – by far the best way to lift a person out of poverty is capitalism and a growing economy, not another new government program,” said MacIver Institute President Brett Healy.

The Wisconsin Poverty Report by the Institute for Research on Poverty at UW-Madison found that all three measurements of poverty used in the report “fell significantly in 2015 compared to 2014.” Market income poverty fell by 1.5 percent, and the official poverty rate also dropped.

Quoting directly from the report: “Our key finding is that as employment rose by 70,000 jobs in Wisconsin during the period of this report, there was a significant reduction in poverty, as measured by the Wisconsin Poverty Measure (WPM), to 9.7 percent, the lowest rate recorded in our nine years of writing this report.”

“Governor Walker and the Legislature should be commended for their historic reforms – Act 10, massive tax cuts, tort reform, simplification of the tax code, regulatory reform – that have led to a growing economy,” Healy said.

“I hope my friends on the far left will remember this lesson – if we truly want to help our fellow citizens in need, we need to rein in government, not expand it. We need to unleash the awesome power of capitalism to make long-lasting and meaningful change that actually helps people.”