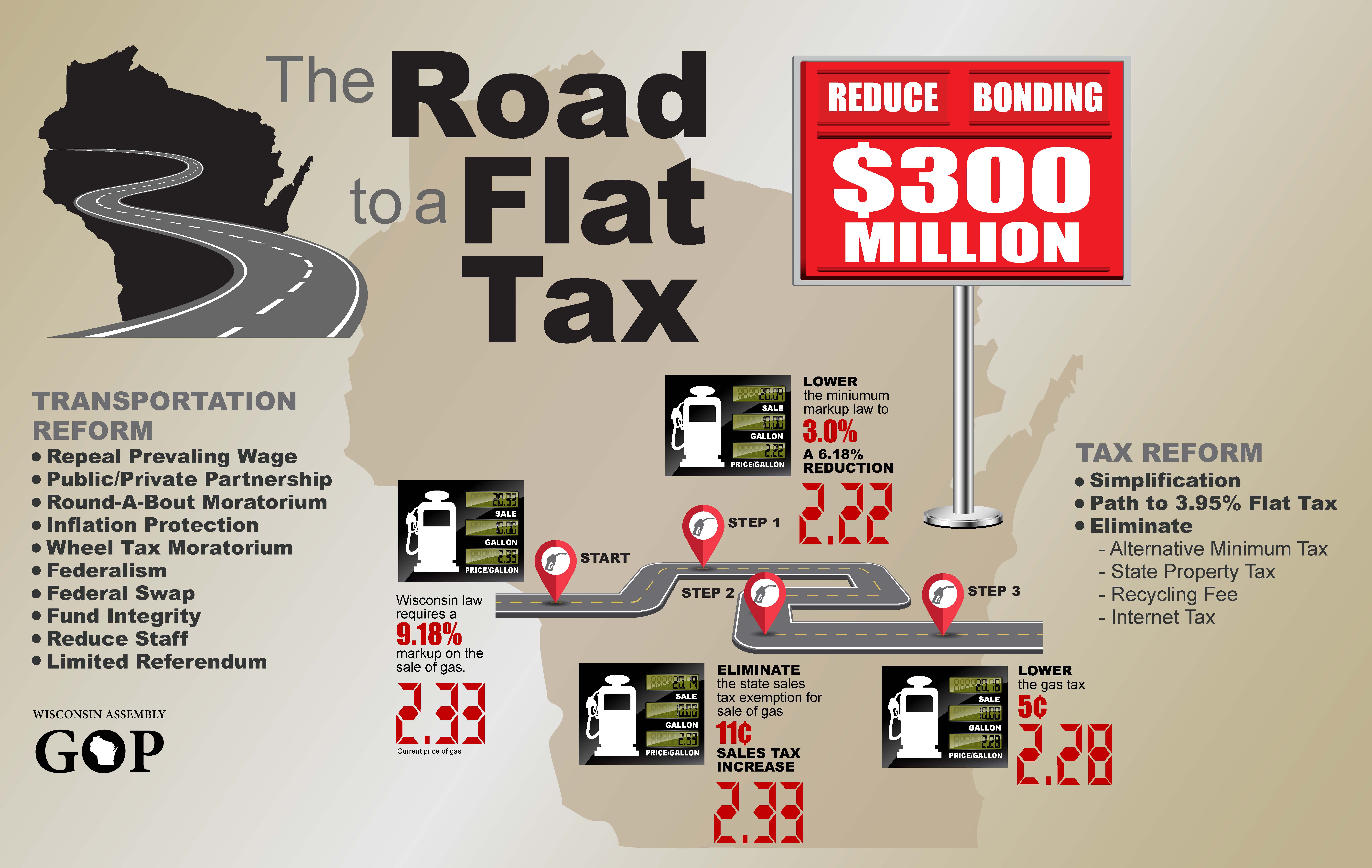 “Rep. Kooyenga deserves credit for his long-term thinking and bold ideas. It’s refreshing to see, instead of snarky texts or tweets, Rep. Kooyenga stepping up with an honest and genuine effort to move Wisconsin forward.”

”While we are still looking over all the details of his plan, I want to applaud Rep. Kooyenga for including some long-needed reforms in his proposal like the repeal of the prevailing wage and the lowering of the state’s archaic minimum markup law.”

“Taxpayers should know that the special interests will be working overtime to beat Rep. Kooyenga and his colleagues back on these common sense, fiscally responsible changes.”