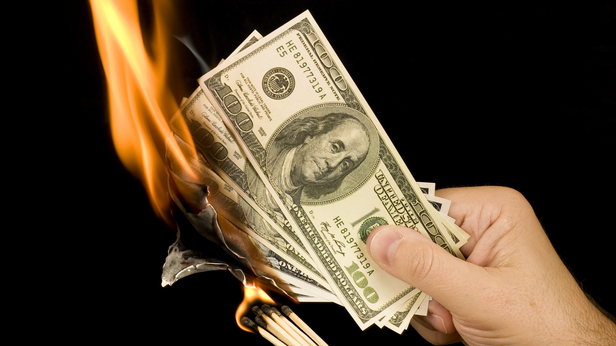 Milwaukee Public Schools Superintendent Darienne Driver recently announced that the district could face significant financial challenges, once again, as she begins her work preparing for the upcoming 2017-2018 budget deliberations. During an interview with Mike Gousha at a Marquette Law School program, Driver discussed the $1.2 billion dollar budget she will present in May and a potential $50 million dollar shortfall facing MPS. While a $50 million budget gap would normally cause concern, anyone who has followed the trials and tribulations of Wisconsin’s largest and most troubled school district just shook their head in disbelief.

One source of MPS’ budget trouble? Less Title I funding. The Title I program provides extra federal funding to school districts with high percentages of poor children. The Journal Sentinel covered Driver’s comments this way in a March 8th article:

“Driver said she is anticipating a cut of about $12 million in federal Title I funds for low-income students under the new Every Child Succeeds Act, in part because it would allow some of those funds to flow to non-public schools.”

The way Driver describes the situation, or maybe the way the Journal Sentinel reported the conversation, leaves the reader with the impression that federal Title I funds have been cut by $12 million dollars compared to last year.

The problem is that the assertion that Title I funding will be cut by $12 million doesn’t appear to be true. According to MPS’ own budget, chart 3.39 found below, MPS is anticipating an $7.6 million dollar increase in Title I funding in 2016-2017.

See the full MPS budget here, and see the above chart on page 3-38.

Title I requires school districts to provide equitable funding for children regardless of what kind of institution they attend – public or private. This is not new – equitable funding for public and private students has existed at least since the No Child Left Behind law was passed back in 2001. When President Obama signed into law the Every Student Succeeds Act (ESSA), his cornerstone education reform bill, ESSA required that school districts equitably distribute Title I funding among all low-income students residing in the district. Rather than treating certain students preferentially, the ESSA calculation requires funds to be allocated the way they always should have been allocated – equally for every child. No skim for public school bureaucrats.

Of course, neither Driver nor the writers of the Journal Sentinel piece took the time or care to explain this. Readers are left once again with the false notion that school choice takes funding away from MPS.

Our education system exists to serve all of our students. Education funding should follow the child, regardless of where they choose to receive the education that best fits their needs. Education funding of any kind – Title I, equalization aid, categorical, etc. – should NEVER go to fund bureaucrats or buildings. And MPS would be best to stop blaming everyone else for their continuing troubles. If MPS spent less time looking to blame others and spent more time actually working to fix their problems, the children of Milwaukee would be much better off.