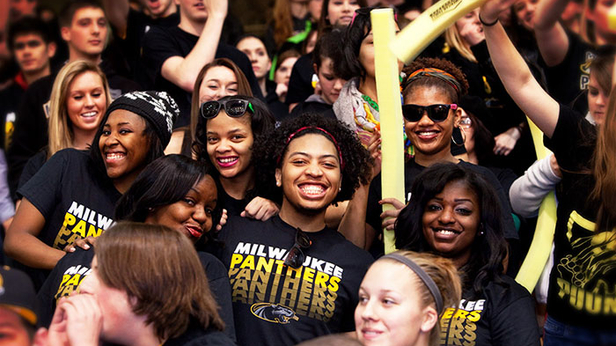 [Washington, DC…] Only one in five black students graduate from the University of Wisconsin-Milwaukee in six years, a new study from the Education Trust has revealed. The survey, which uses data from the national Center for Education Statistics, examined graduation rates among black students at 676 colleges and identified UWM as one of 21 universities with the worst academic outcomes for black students.

The study shows that just 21 percent of black students, or one in five, graduate the university in six years. That’s about half the overall six-year graduation rate – 41 percent for black students – observed across the entire study. Overall, the study found that white students are more than 20 percent more likely to graduate in six years. 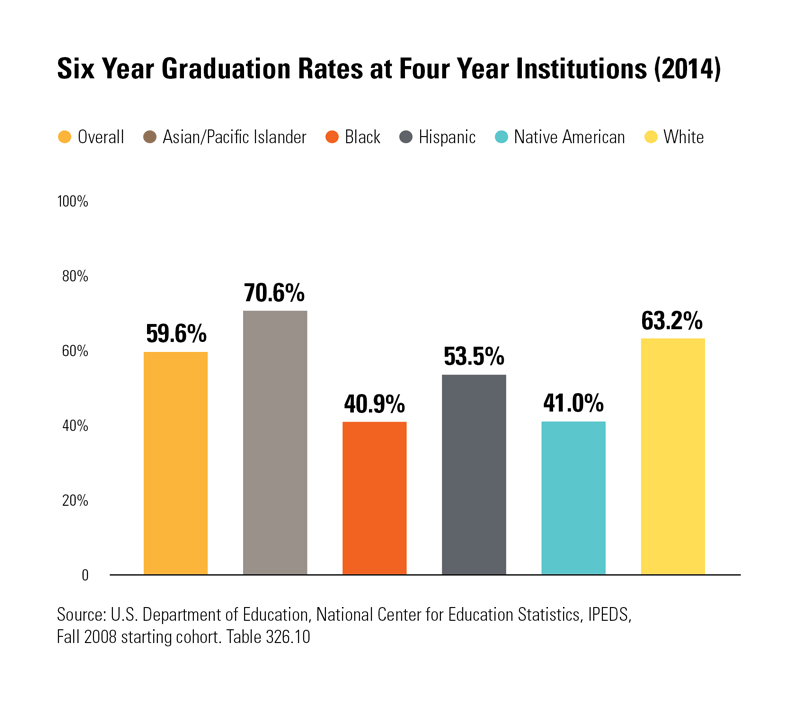 UWM also posts particularly large achievement gaps between black and white students, another reason that the institution made it on the lost of bottom-performing colleges in America for black students.

The findings fall in line with past trends in Milwaukee, where high schools are now working more closely with colleges to align curricula and better prepare graduates for success in higher education. Last year, the University of Wisconsin Remedial Course Report showed that 175 Wisconsin high schools sent more than six graduates to the UW System who needed remedial education. In 12 schools, 50 percent or more of the graduating class who went to the UW System needed remedial education.

The issue runs deep at Milwaukee Public Schools, where some high schools typically touted as high-performing were revealed to be graduating kids who are woefully unprepared for the real world. Reagan High School, for example, was named 2nd best high school in the state by U.S. News and World Report – but sent nearly 43 percent of graduates to college needing math remediation.

Milwaukee’s issues with education black children start early – just 7.5 percent of black students in the third through eighth grades are proficient in math. Just over half of black students, or 55 percent, graduate from MPS high schools in four years. By contrast, 68 percent of white students graduate MPS in four years. And yet, as the MacIver News Service has reported, MPS dropped off the list of failing school districts last year.

The report’s authors point to institutional barriers as a main reason for such underperformance, pointing to institutions with similar statistics such as SAT score, enrollment, percent of Pell Grant recipients, but with vastly different academic outcomes for black students. Notably, the authors strongly reject the notion that the differences in graduation rates are a result of factors that institutions cannot control.

The authors conclude that work must be done on three fronts: by addressing inequities in completion within individual institutions, by changing enrollment patterns so that selective institutions enroll more black students, and by improving the rates at which black students graduate from institutions where they are already more likely to attend.