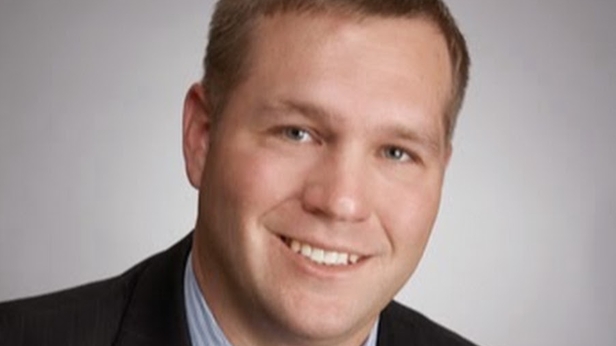 Rep. Jarchow vows never to repeat this past mistake…

I screwed up and I’m sorry. When’s the last time you heard that from a politician? Let me say it again. I screwed up and I’m sorry. Last session, in his budget, Governor Walker proposed adding 102 new auditors to the Department of Revenue. I didn’t like the proposal, nor did many of my colleagues in the Legislature. A number of us tried to remove it from the budget. When that failed, to our discredit, we went along with it. We shouldn’t have.

It didn’t take me long to recognize the mistake I had made, and when I did, I authored a bill to begin to reverse it. Unfortunately, the bill went nowhere. As a result of this mistake, a number of Wisconsin’s small businesses have been subjected to audits. For these small businesses, audits are terrifying, time consuming, and expensive. They are also the functional equivalent of a government shakedown. You see, most small businesses operate above-board. They do their best. But no one is perfect. This is particularly true when you have an awful tax code like ours. It’s riddled with exemptions, credits, inconsistencies, and ambiguities. Even CPAs make mistakes.

Nearly every time a business is audited, it’s no surprise the auditor finds something and when they do, it’s usually after wasting weeks of a small business’ time and resources. After being put through this, the business owners just want it over. So even if they believe the auditor is wrong, they are unlikely to spend the time and significant resources on attorneys and CPAs necessary to fight the government. Instead, they just pay.

Amazingly, this surrender is what the government is counting on. The state budget actually depends on each new auditor bringing in significant revenue each year. I suspect that’s part of the reason why the Governor’s current budget proposes adding another 46 new auditors (combined with last session, this would amount to 148 total new auditors). It’s estimated that each of the 46 new auditors would bring in around $695,000 each year of this biennium ($64M total). In my opinion, that’s the wrong way to balance the budget.

However, we can fix this. Instead of 46 new auditors at DOR to shake down hard-working small business owners, we should authorize 46 new auditors or inspectors general to audit every part of every state agency. As the DOT audit showed, incompetent agencies are wasting billions of dollars. So instead of harassing hard-working small business owners to generate revenue, we can find significantly more money by closely scrutinizing agency budgets.

I will not repeat my past mistake. I will not vote for any budget that authorizes even a single new auditor and would be hard pressed to vote for one that doesn’t begin to fix the mistake we made in the last budget. In the next few days, I will offer a budget motion to (i) delete the 102 auditors authorized in the last budget; and (ii) amend the current proposal so that the 46 auditors are hired to examine state agencies instead of small businesses.