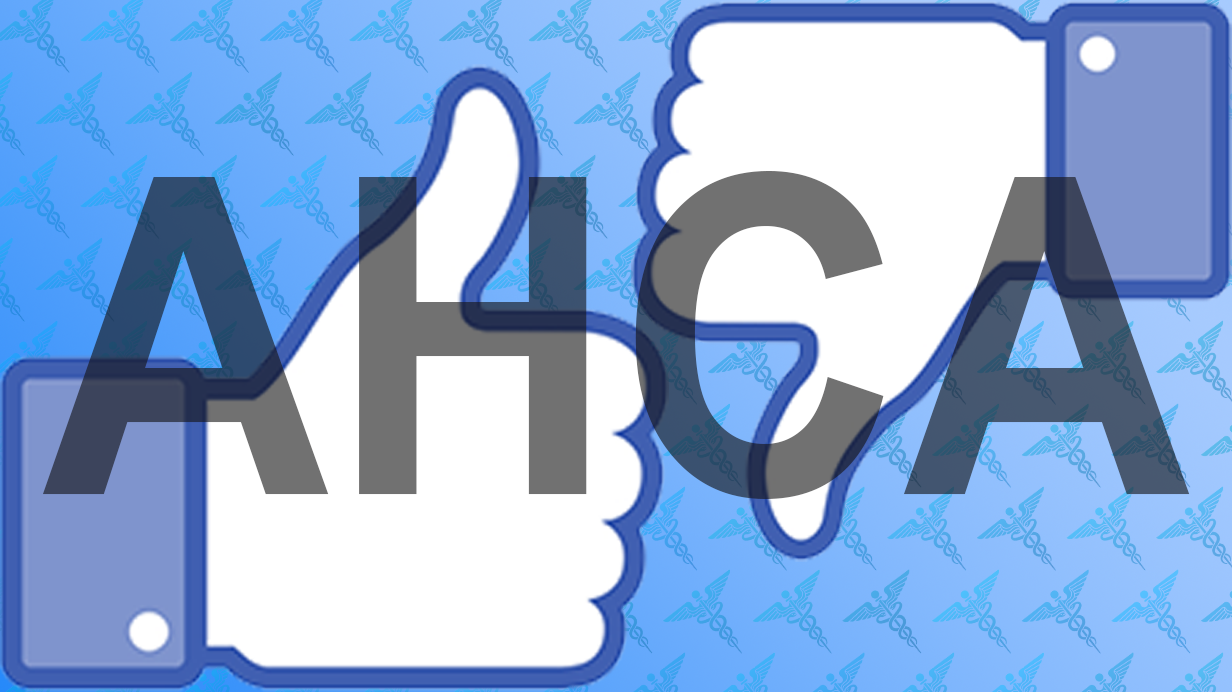 Speaker Paul Ryan and House Republicans rolled out their plan to repeal and replace Obamacare last week, making the legislation available for all to see – a stark contrast with the Democrats’ approach to Obamacare (remember, we had to pass the bill before we could see what was in it).

The repeal of Obamacare was bound to be controversial, and now politicians and pundits are in a heated debate over the House bill, the American Health Care Act (AHCA).

On one side, Speaker Ryan and House leaders assert that the AHCA is a vital part of finally getting rid of Obamacare and replacing it with patient-centered healthcare. The bill is the first piece of a larger three-part plan to transform healthcare in America, Ryan explained in an interview with Vicki McKenna last week. The second part is a series of individual free-market reform bills to be passed separately as a result of limitations imposed by Senate rules.

The third part is an overhaul of Obamacare regulations by President Trump’s Department of Health and Human Services. As we reported earlier, much of Obamacare was created by President Obama’s HHS via the rule making process and can be undone using the same process, without legislation.

On the other side, opponents argue the law is not a full repeal of Obamacare because it leaves in place a number of Obamacare’s regulations and taxes, particularly the “Cadillac Tax” on high-value employer sponsored health plans. The bill’s failure to completely abolish Obamacare will make the “death spiral” of sicker enrollees and increasing premiums even worse, opponents say. They also argue that the AHCA’s healthcare tax credits amount to a new entitlement.

Senator Rand Paul, a leading opponent of the AHCA who coined the nickname “Obamacare Lite”, made his case on Fox News last week.

Regardless of where you stand on the debate over the AHCA bill, one thing is certain – Obamacare is a disaster that must be undone one way or another:

To help cut through all the confusion, we decided to give both sides of the debate an opportunity to make their case side-by-side. On one side, Speaker Ryan offers an overview of the AHCA legislation in USA Today. On the other, Daniel Horowitz excoriates the bill as “RINO-Care” in Conservative Review.