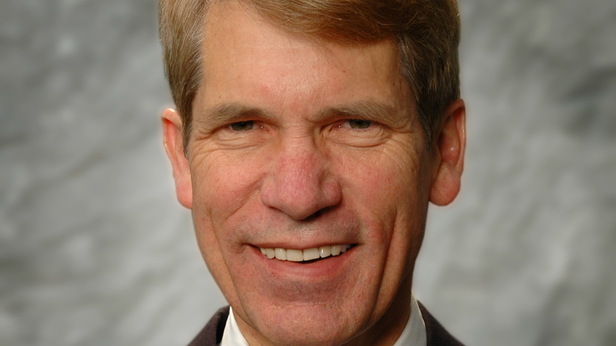 The Earned Income Tax Credit may sound technical but it addresses a widespread issue that affects people who are deciding whether to enter the workforce in entry level jobs. People who haven’t been working notice that when they take a job, they start paying taxes and they also lose public benefits they’ve been receiving. The combination of new taxes and lower benefits can make it economically unattractive to take a job.

The solution to this problem is the EITC, which is a tax credit that offsets some of the taxes imposed and benefits lost when people start working. It helps encourage people to take entry level jobs, then phases out as people gain job experience and move up the wage ladder. Lower-income wage earners with children qualify for the credit.

There’s a federal EITC, and Wisconsin and 25 other states add to it with a state EITC. The Governor’s 2017-19 state budget bill proposes an expansion of the state EITC to encourage more people to join the workforce.

A review of Wisconsin’s EITC showed that, compared with other states, we had one of the most robust EITCs for people with three or more children, but were at the lower end of the scale for people with one child. The Governor proposes to increase Wisconsin’s EITC for workers with one child, raising it to 11 percent of the federal EITC. This would benefit an estimated 130,000 lower-income working families.

One other issue with Wisconsin’s EITC is that, in some cases, workers who receive the EITC will see a smaller payment if they marry. The Governor proposes to remove this disincentive to marriage by saying that if EITC recipients marry, there will be a three-year “honeymoon period” when their EITC payment will be the larger of the married couple EITC or the payments they received when they were still single. This would help an estimated 8,000 filers in the first year after it’s enacted.

The EITC benefits workers all across Wisconsin. It is easy to administer because people simply claim it when they file their tax returns. In short, it’s a sensible and effective way to encourage work and reduce poverty.

We know that work gives people a sense of purpose and self-worth and enables them to contribute to their communities, in addition to supporting themselves and their families. It’s also well-known that Wisconsin employers have many job openings and are looking for workers. Making sure Wisconsin’s EITC is as effective as possible will encourage more people to start climbing the job ladder, help employers fill jobs, and strengthen Wisconsin’s economy.

Richard Chandler is the Secretary of the Wisconsin Department of Revenue.