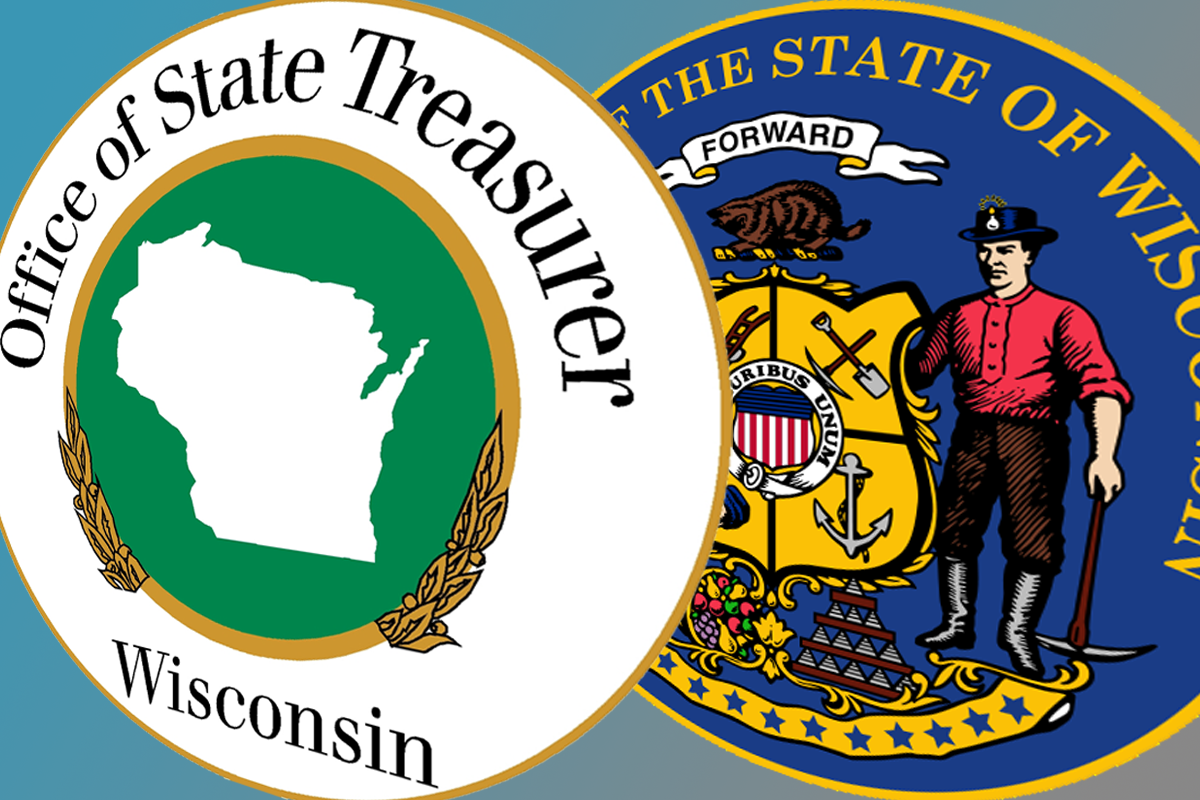 Do Wisconsin Democrats need a class in the state constitution? During the debate over an amendment to eliminate the office of the state treasurer, it certainly seemed that way.

The amendment, which passed both houses and is going to the voters in a referendum next year, finishes the job that so many in state government have started by ending the one remaining duty of the state treasurer. The lieutenant governor will now serve on the Board of Commissioners of Public Lands (BCPL) instead, along with the state attorney general and the secretary of state.

When the Senate considered the amendment last week, Sen. Dan Feyen, R-Fond du Lac, pointed out that since the lieutenant governor position is a partisan elected official, the seat will still be accountable to the voters.

That prompted a reply from Sen. Jon Erpenbach, D-Middleton, who said:

In the state assembly, Rep. Gary Hebl, D-Sun Prairie, said of the change, “We’re passing that money over to DOA under the auspices of the governor, and therefore we lose control of those funds.”

Hebl added, “We are getting rid of an elected official and turning over those funds to an appointed official. Bad, bad idea.”

Granted, some Democrats think that any election that does not go their way is not a real election. However, what Erpenbach describes, and mischaracterizes, is the election of a state constitutional officer.

During the general election, Erpenbach is correct that the lieutenant governor candidate runs with the gubernatorial candidate of the same party as a ticket. However, that means that the two offices are elected jointly, not that the one office is unelected. If the voters really are uncomfortable with a candidate for lieutenant governor, they can vote the whole ticket down.

So, far from being unaccountable to the voters, the lieutenant governor is actually an elected constitutional officer and can be held accountable just like any other elected official.

But more than that, the administration of the BCPL is still in the hands of three elected officials – not appointed officials, not the Department of Administration. Nor is this “a power grab” by the governor as some have characterized the amendment. He still would have no position on the BCPL. Also, it doesn’t matter who “controls” the funds administered by the BCPL because the state constitution dictates how the earnings from the funds are spent.

Opponents to the constitutional amendment eliminating the state treasurer will need to come up with a better case than the sole remaining duty being transferred to another elected official. After all, governors and legislators from both parties have supported the gradual chipping away of the office’s duties.

But if the devolving of the treasurer’s other duties to the administration is a power grab, it’s the most farsighted, slow-motion power grab in political history. Back in 1952, the Waukesha Freeman questioned why the state continues to elect a secretary of state and a state treasurer.

“The fact is, although it is rarely discussed with any candor, that this office and the state treasurer’s office are losing public interest and awareness,” the editorial said. “The paucity of candidates for this and other offices reveals their diminishing importance and suggests, perhaps, that some day the legislature will recognize reality and abolish them altogether.”

As another prominent Democrat would phrase it, the long arc of history has been towards making the office irrelevant. Opponents of the amendment will have to answer the question that if this vestigial office has no authority, and is unlikely to ever be granted it in the future, then why should the voters want to keep it?