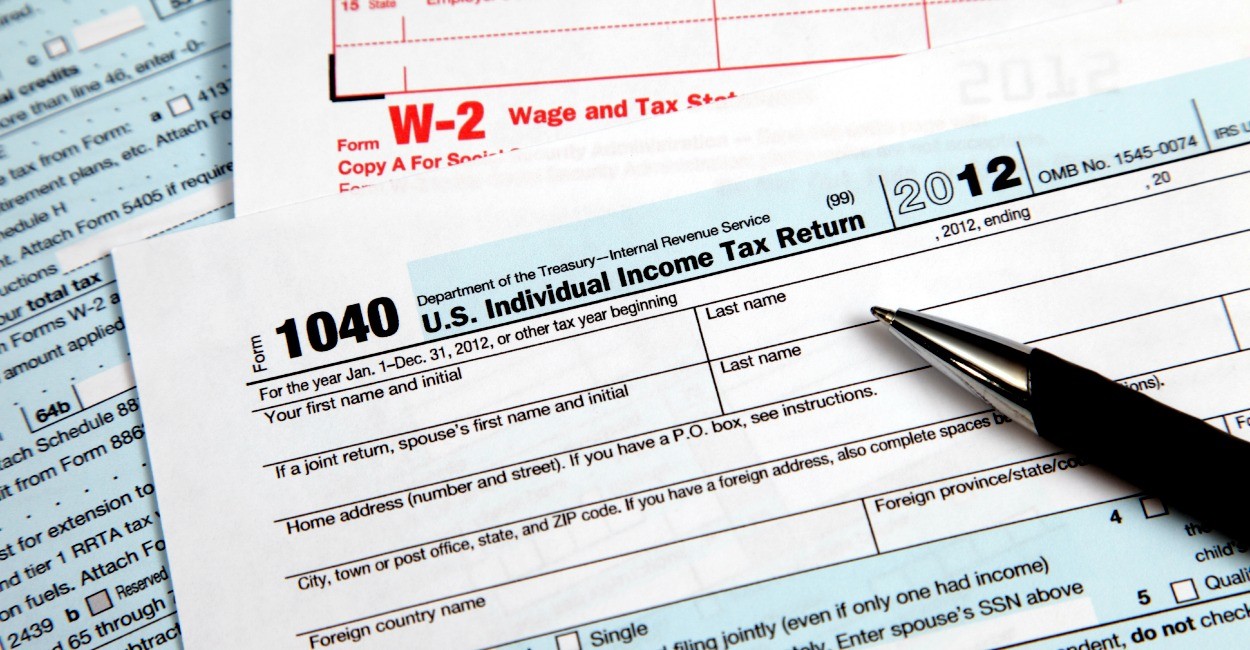 [Madison, Wis…] The MacIver Institute today joined 29 other free market organizations to urge Congress to act on a major overhaul to the nation’s tax system in President Trump’s first 100 days in office.

The letter emphasizes the urgency of reforming America’s complex, burdensome tax code as soon as possible. “Today, pro-growth tax reform is needed more than ever. It is imperative that lawmakers prioritize an overhaul of the tax code in 2017 and make significant progress in the first hundred days of the Trump administration,” the letter states.

The full letter is below:

On behalf of the undersigned organizations, we write in support of your efforts to pass pro-growth tax reform into law in 2017.

Given the importance of this issue, we believe is imperative that the House of Representatives make significant progress in the first hundred days of the Trump administration toward passing comprehensive, pro-growth tax reform.

Passage of tax reform that simplifies and updates the code is key toward encouraging economic growth, creating more jobs and higher wages, and promoting innovation and ingenuity. The release of your “Better Way” tax reform blueprint last year was the first step in achieving this important goal, and we encourage you to continue working to ensure tax reform becomes a reality.

As you know, it has been more than 30 years since comprehensive tax reform was last signed into law. Since then, our foreign competitors have drastically reduced their rates, simplified their codes, and updated their systems to be globally competitive. Meanwhile, our tax code has almost tripled in size and has failed to keep pace with the norms of global tax competition.

Tax reform should be viewed as an opportunity to reduce rates for all taxpayers while also repealing many of the discriminatory and preferential provisions in the code in favor of a broader base. Lawmakers also ought to repeal a number of unnecessary taxes like the Death Tax and the Alternative Minimum Tax, which only add to the complexity of the system.

On the business side, tax reform should ensure our small businesses and corporations can compete against foreign competitors, while also ending the confusing, arbitrary system of depreciation in favor of immediate, full expensing of business investments.

Where possible, changes to the tax code should be permanent changes to law. When lawmakers have enacted short-term tax legislation in the past, it has inevitably come under threat in the future by legislators that want to increase the scope and size of government through higher taxes. In contrast, permanent legislation will give families and businesses much-needed certainty and will help contribute to a stronger economy.

Today, pro-growth tax reform is needed more than ever. It is imperative that lawmakers prioritize an overhaul of the tax code in 2017 and make significant progress in the first hundred days of the Trump administration.