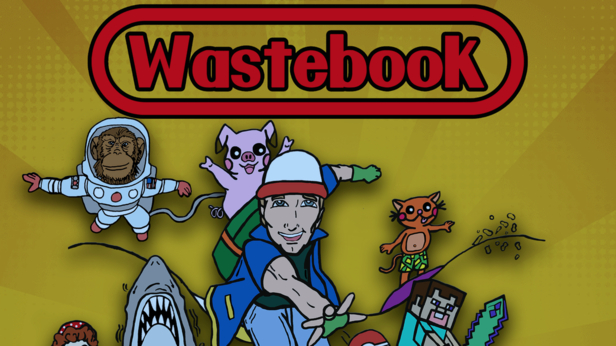 Wisconsin might not be the worst offender in Sen. Jeff Flake’s annual report on federal pork projects, but the state still provides some embarrassing examples of wasteful spending.

While scientists in California study the endurance of fish using treadmills, the Bad River Band in Wisconsin received a grant to see if they can use herring eggs for caviar.

Also, while private dairies have invented hundreds of delicious products, the Burnett Dairy Cooperative in Grantsburg received $250,000 to ‘help expand the sales of meat infused string cheese.’ Meanwhile, it would seem plenty of other innovative dairy products sell without the benefit of government subsidies. What exactly is meat-infused string cheese anyway?

Wisconsin’s final contribution to Sen. Flake’s “Wastebook” involves the VA, which probably wouldn’t surprise anyone. Apparently the Madison VA spent $313,000 for two robots to help distribute supplies. No one ever turned them on, and the department sold them back to the manufacturer unused two years later for a paltry $2,000. You can get a better trade-in on your diesel VW Jetta.

Sen. Flake continues his tradition of rooting out and publishing wasteful spending by the federal government in his annual “Wastebook.” This year, he fills 206 pages with nearly $5 billion in wasteful spending on everything from fish on treadmills to giant glow-in-the-dark doobies. $5 billion might be just a rounding error in the budget if you’re a federal bureaucrat, but in the real world, that’s serious money.

Will President Trump come through on his campaign promise of rooting out waste, fraud, and abuse in the federal ledgers? This report would be a good start. See the report below:

Thanks to the office of Sen. Jeff Flake for making this insightful report on wasteful government spending available yet again, exposing some fishy federal spending in 2016.