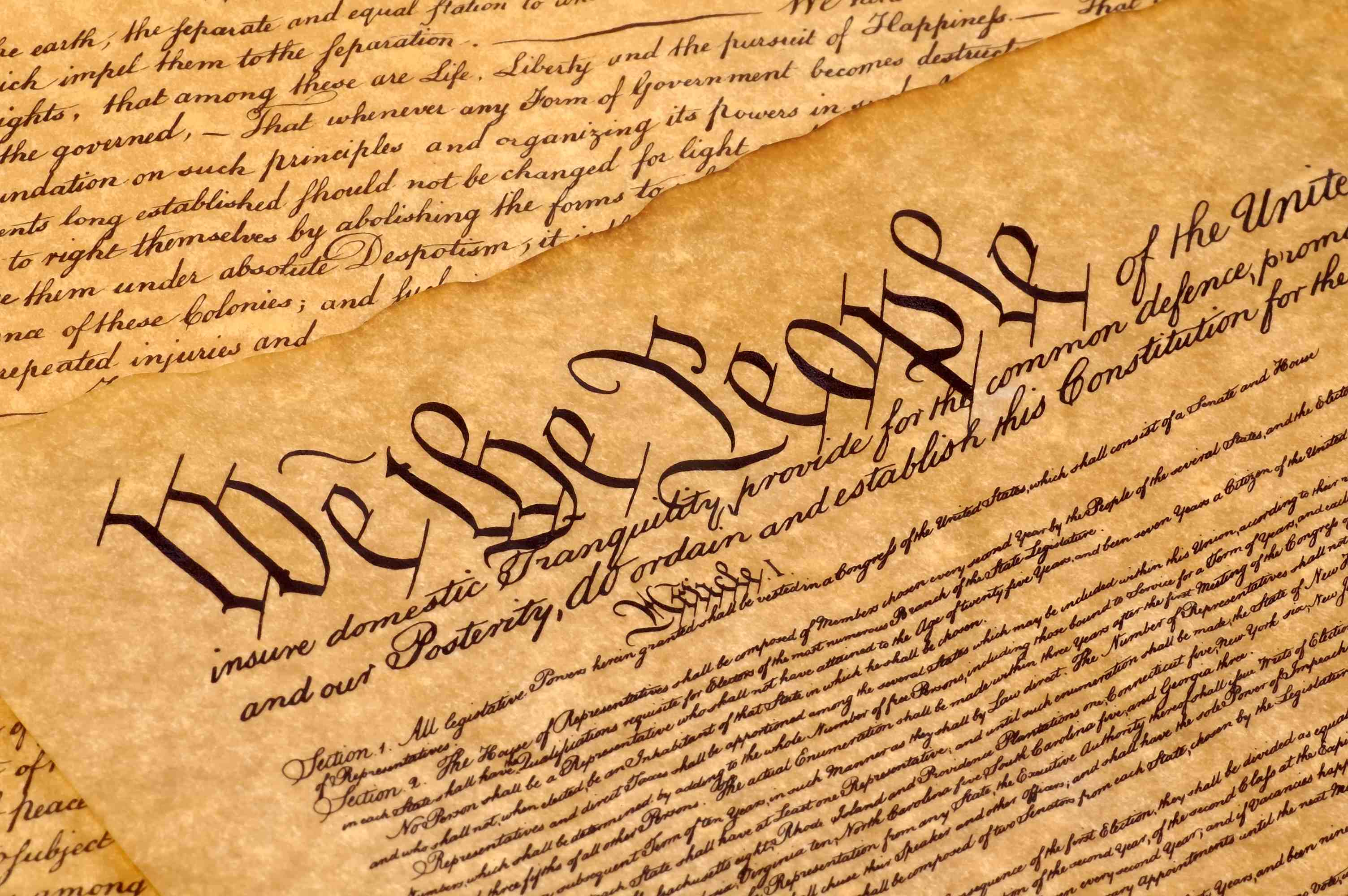 The long-embattled concept of Federalism has new life after the November elections put Republicans in control of Congress and the White House. Judging by President Trump’s cabinet nominees, his team will eagerly embrace restoring a proper balance in the state-federal relationship – and Wisconsin is ready.

In other words, other than the narrow and specific list of powers and duties enumerated in the Constitution, all other powers of government belong to the states and the people. However, America has gradually but definitely drifted away from this model and completely ignored the Tenth Amendment in the process.

That’s why the goal of Federalism today is to restore the balance of power by shrinking the scope of the federal government to its core Constitutional duties, scaling back federal mandates imposed on the states (unfunded and otherwise), and giving states more flexibility to administer programs like Medicaid, education, and other responsibilities that the Constitution doesn’t explicitly give to Congress.

In Wisconsin, leaders in both houses of the legislature are already preparing for new responsibilities in anticipation of Washington finally remembering that the states created the federal government, not the other way around. In fact, both the Assembly and Senate now have standing committees dealing with Federalism – the Assembly Committee on Federalism and Interstate Relations, and the Senate Committee on Financial Services, Constitution and Federalism, both created in December.

In letters to Assembly and Senate leadership, House Committee on Oversight and Government Reform Chairman Rep. Jason Chaffetz asked state legislatures around the country for their perspective on and experiences with unfunded federal mandates.

In his reply, Speaker Vos focused on health and environmental federal mandates. The federal government imposes a chaotic web of redundant oversight programs that create an unfunded and draconian burden on Wisconsin hospitals. The Center for Medicare and Medicaid Services (CMS) also imposes a bevy of heavy-handed and often confusing mandates and reporting requirements that add significant costs for hospitals.

In just one example, Vos points to a confusing “shared space” and “mixed use space” policy for hospitals that even CMS interprets differently depending on who you ask.

“Our goal is to plainly illustrate that these widespread mandates run up a huge tab on local governments and the private sector…Unfortunately, taxpayers end up footing the bill,” Vos said in a statement.

Senators Chris Kapenga and David Craig are taking the lead in the Senate. “When developing policy solutions at the state level, we are continually stymied by federal rules preventing us from solving important problems,” the senators wrote in their reply to Chaffetz. Federal funds with unfunded mandates and “strings attached” are commonly used to usurp state and local power, increase costs to the taxpayer, and add more bureaucracy, they added.

Kapenga and Craig pointed to burdensome EPA regulations, education mandates, the Davis-Bacon federal prevailing wage law, and Dodd-Frank banking regulations as areas where the federal government could ease the burden on state and local governments. They also focused on rules and mandates across more than 150 different welfare programs as their main sources of frustration with the federal government.

A failed 50-year war on poverty shows us that the one-size-fits-all federal approach doesn’t work, they wrote. Instead, the senators requested that the federal government provide block grants for those 150 welfare programs, which would shrink the federal bureaucracy and free the state from a vast network of federal rules governing the management of the programs. This is especially important in light of Gov. Walker’s recent welfare reform proposal that would add work requirements for welfare recipients but requires waivers from various federal rules.

“Underprivileged families will be best served under a federalist approach, in which states are given the latitude to test new ideas and learn from one another how to best address poverty,” Kapenga said.

“In many ways our hands have been tied by the Feds. We now have an opportunity to see real reforms come out of Washington which would give us the freedom and flexibility to continue Wisconsin’s march forward,” Craig and Kapenga said in a joint statement.

Both the Senate and the Assembly made it clear in their letters to Chaffetz that their suggestions are far from exhaustive. In taking the reins of a deeply entrenched federal leviathan, President Trump and his team have a lot of work to do – work that must be done if the new president intends to keep his promise to America to get Washington out of the micromanagement business and “drain the swamp.”