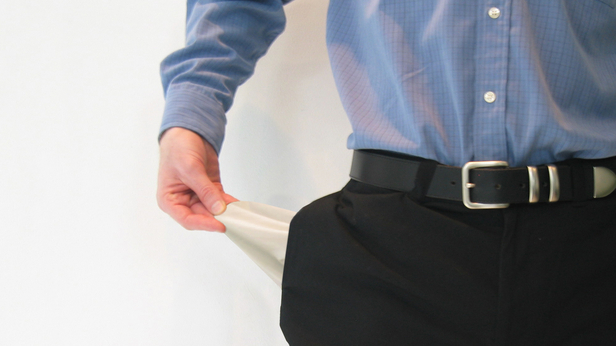 [Milwaukee, Wis…] The Milwaukee County board on Thursday approved raising the minimum wage to $15 per hour by 2021 for county workers and those employed by companies with service and concession contracts with the county. The MacIver Institute’s previous research indicates that this “living wage” measure would backfire on those it attempts to help.

While the Milwaukee living wage plan does not apply to all employers, an October 2014 MacIver Institute study found that a $15 per hour minimum wage would cause upwards of 10,300 job losses in Milwaukee alone. Of those likely job losses, an estimated 31 percent would affect teenagers and other low-skilled workers. Statewide, the study found that more than 91,500 workers would likely lose their job. Over half of those workers would likely be 25 years or younger.

The study uses sampling methods similar to that of the non-partisan Congressional Budget Office and examines job losses across different regions, age ranges, and level of education.

A 2012 MacIver Institute study found similar results, concurring that thousands of Wisconsin teenagers have already lost their jobs as a result of the rising minimum wage.

The MacIver Institute also reported on a 2014 Wisconsin Restaurant Association study that found a $10.10 minimum wage could cost Milwaukee 1,954 jobs. While that report also studied the effects of a broader increase in the minimum wage to a much lower level than was passed on Thursday, it’s another insight into the general impact of raising the minimum wage.

From the Milwaukee Journal Sentinel:

Milwaukee County employees and workers of companies awarded service and concession contracts with the county will be paid a minimum of $15 per hour beginning in 2021, under a “living wage” ordinance approved Thursday by the County Board.

The ordinance matches a proposal by County Executive Chris Abele and sets the minimum wage at $12.35 an hour in 2017, up from $11.68 an hour this year.

In subsequent years, an annual increase in the minimum wage will match the rate of inflation.

The board approved the ordinance on a 12-4 vote Thursday. Supervisors Deanna Alexander, Dan Sebring, Anthony Staskunas and Steve Taylor voted against the wage plan.

“This legislation has the opportunity to impact thousands of people” nowworking full-time, or multiple jobs, but still living in poverty, sponsor Supervisor Marcelia Nicholson said Thursday.

“Raising the wage will raise the quality of life” for those workers, Supervisor Marina Dimitrijevic said.

By approving the $15 hourly wage, Milwaukee County is joining a “living wage movement” of more than 100 municipalities and states across the U.S., she said.

Dane County this year raised its “living wage” ordinance to $15 per hour.

In an October memo to supervisors, Comptroller Scott Manske said the county would spend $4.2 million more on contracts and employee wages from 2017 to 2021, under the new minimum wage ordinance.

In March 2014, the County Board adopted its first “living wage” ordinance based on a formula using the federal poverty level for a family of four. The minimum hourly wage was set at $11.32 in 2014.