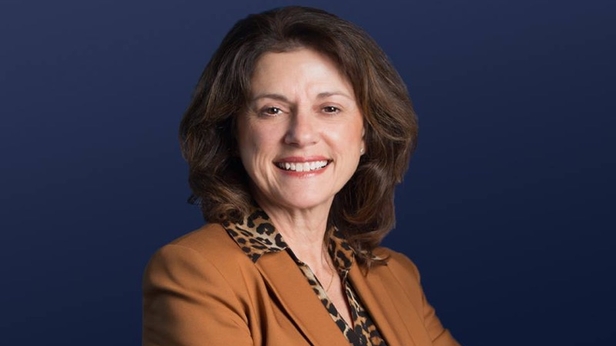 Competition encourages all schools to step up their game, and to work hard at attracting parents and growing enrollment

This school year, nearly 34,000 Wisconsin students are participating in the Milwaukee, Racine and statewide choice programs.

It’s easy to see why. Recent scores from the Forward and ACT tests indicate that voucher students from low-income families attending choice schools consistently perform better than their peers at nearby public schools. Students are thriving in these alternative environments, they are proving to be winners for the state of Wisconsin, and they deserve our continued support.

Unsurprisingly, in response to the news of growing participation and success in the choice program, some “heartbroken” public school advocates aren’t celebrating in these students’ achievements. Rather, they are wallowing in self-pity, expressing outrage that they are no longer receiving aid for a service they do not provide. Oh the horror, the audacity of the state in neglecting to provide taxpayer dollars to a school no longer providing an education to the child for which those dollars are intended. But how will districts recoup those losses?

Wait, what losses? I’m confused. If a school no longer incurs the expense of educating a child because the student is no longer enrolled, and as a result, the school ceases to receive aid, how does that equate to a loss? (Hint: It doesn’t. You cannot incur a loss if your revenue is zero and your expenditures are also zero.)

For school choice naysayers, let me explain how the rest of the world works. Perhaps that econ course isn’t as fresh as it once was. When a competitor’s superior product dips into your market share, rather than demand a perpetual bailout without justification, maybe you should put your nose to the grindstone and advance your product line.

Public school advocates demonize school choice because competition is not a philosophy they embrace, preferring a monopoly that favors employment protectionism and the status quo. In the midst of a petulant child-like tantrum, critics insist the choice program is the end of education as we know it.

Good riddance. I hope this is the end of mediocre education as we currently know it. I will no longer accept schools failing our children. I want schools competing for enrollment. And I want our tax dollars following each child. It is preposterous that anyone would be so brazen to assume they know best for someone else’s child.

With this in mind, it is telling that every time Wisconsin expands school choice, more parents take advantage of the opportunity to remove their kids from public schools and place them in private schools. For many families, public schools aren’t living up to parents’ standards for education. Competition encourages all schools to step up their game, and to work hard at attracting parents and growing enrollment, which would result in increased state aid.

When talking education funding, I am interested in discussing the allocation of dollars to schools that pursue innovation, reform and superiority over competition. I am committed to funding every Wisconsin student’s right to an education and ensuring that opportunities are there for them to succeed at a school of their parents choosing — public or private.

This column was originally published at RightWisconsin.