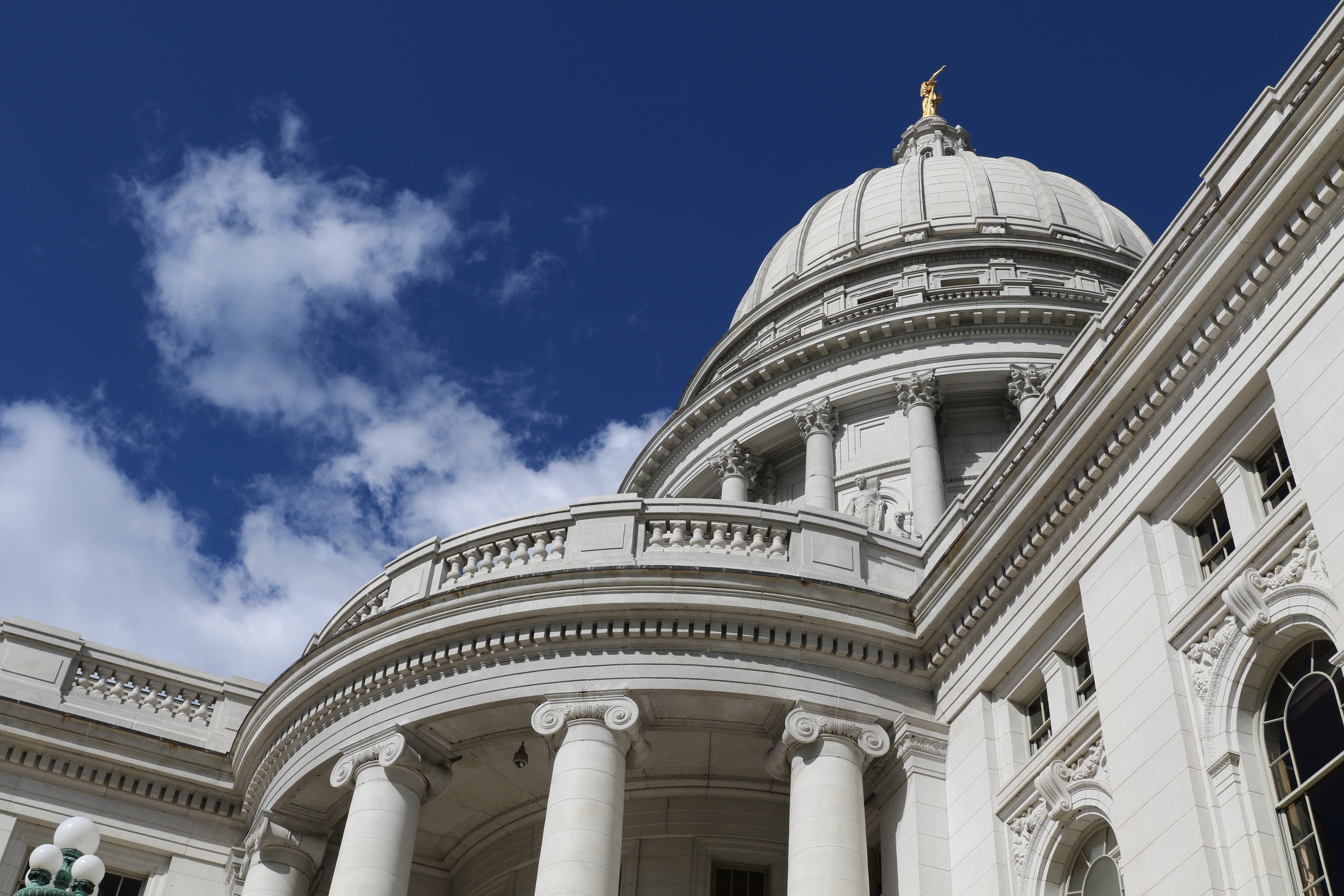 The holiday season is upon us, and with it comes lists of goodies we’d like to find under the tree on Christmas morning. The same is true for state agencies, who recently submitted their budget requests to the Department of Administration. Those requests are a bureaucracy’s version of a wish list.

Media outlets across the state are reporting that the state faces a $693 million shortfall over the next biennial budget. This “shortfall” is the difference between what state agencies have requested and projected revenues over the 2017-2019 biennial budget.

Like scraping ice from our windshields, explaining such reports of “shortfalls” are an unfortunate but inevitable chore that comes around regularly in Wisconsin. In fact, by recent historical standards, the $693 million figure is modest; in the last go-around, as the 2015-2017 budget was being developed, the gap between wish lists and revenues was $2.2 billion.

The so-called shortfall is a reflection of how much agencies put on their wish lists, not how much the state is collecting in revenue, which tells us a much different picture than the gloom-and-doom mainstream media reports landing on front steps and Facebook feeds all around the state.

There’s plenty of reason for optimism, and not just because the funding gap is about one-third what it was two years ago.

Wisconsin recently closed the books on the 2015-16 fiscal year with a positive balance of $331 million. Not too many budgets ago, particularly in the years of Gov. Jim Doyle, the ending balance in any given fiscal year would often be a negative number, requiring drastic action at the end of budget periods to bridge the gap.

“The State of Wisconsin completed fiscal year 2015-16 with a positive general fund balance of $331.0 million. With this total, we entered fiscal year 2016-17 with the fourth-largest opening balance in 16 years, all four coming after fiscal year 2010-11,” DOA Secretary Scott Neitzel stated in the agency’s report.

Those days of feverish tax increasing and budget gimmicks appear to be over.

The Department of Revenue estimates steady revenue growth over the next biennial budget period. DOR estimates an increase of $343 million in revenue for the 2016-17 fiscal year, an increase of 2.27 percent, according to the Wheeler Report.

The total projected revenue increase over the next biennium is about $1.4 billion over the 2016-17 base, Wheeler reported.

These revenue projections are based on modest economic growth of 2.2 percent annually for each fiscal year, so an economic boom or bust could change these estimates drastically (so we’ll eagerly anticipate a pro-growth agenda from Washington).

Budget requests by two state agencies in particular make up most of the $693 million funding gap. The Department of Public Instruction (DPI) requested a $508 million increase in general purpose revenue (GPR) funding, while the Department of Health Services (DHS) also requested an additional $450 million GPR for Medicaid costs-to-continue.

While the DHS request looks like a steep increase, it’s actually lower than previous spending increases on Medicaid. During the Walker years, the growth in the cost of Medicaid to Wisconsin taxpayers has slowed considerably.

If approved as-is, these budget requests would increase total spending by $331 million in the first year of the biennial budget and $1.2 billion in its second year. However, the requests always go through a thorough vetting and revision process before they end up in the governor’s final budget proposal, after which they’re further refined by the legislature before being passed and signed into law.

Gov. Walker reiterated his intention to come up with a balanced budget prior to the release of the agency requests:

Just as we've done since I've been Governor, WI will have a balanced budget and will end with a budget surplus.

It’s true that state agencies’ wish lists exceed projected revenues over the next biennial budget by $693 million, but that figure is virtually meaningless. The upcoming budgeting process will produce a budget that aligns spending with revenues – revenues that are expected to steadily grow over the next several years.

That, along with Gov. Walker’s commitment to producing a balanced budget, is great news for the Wisconsin public.

Stay tuned as we update this story with reaction from the state’s legislative leaders.