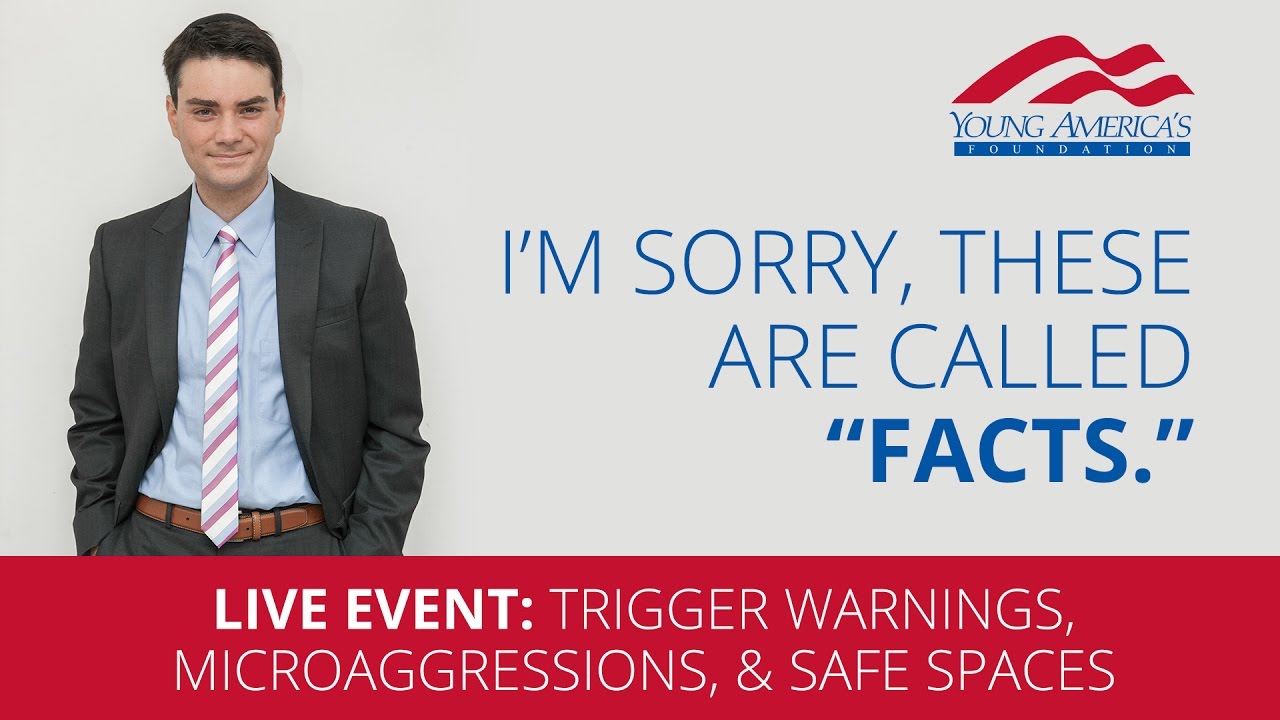 Protesters at UW-Madison chanted and tried to block the stage at a speech by conservative Ben Shapiro on Wednesday on the UW-Madison campus, but ultimately Shapiro was able to deliver his remarks to a crowd of about 500 attendees.

The speech, entitled “Facts Don’t Care About Your Feelings,” was met with chants of “safety” and accusations that the speech itself was “violence” and made the demonstrators feel unsafe. Protesters moved to the front of the room and tried to block the view of Shapiro, who hundreds of students and members of the general public had come to hear deliver his remarks against safe spaces and speech codes.

The crowd waited the protesters out, but at times attendees yelled at the protesters to allow Shapiro to speak, breaking out in their own chants of “USA,” “Free Speech Matters,” and “decency.” Ultimately, the protesters retrenched to an adjoining hallway, where they continued their chants.

The MacIver Institute had a front row seat. Watch our gallery of video clips here:

Conservative radio host Vicki McKenna also attended Shapiro’s speech. After the protesters retreated to the hallway outside the auditorium, McKenna found herself in a confrontation with the group in which she was called a “white supremacist.” One protester even told McKenna he was afraid of her “whiteness.” (Caution: Strong Language)

Shapiro offered one final gesture to the protesters as they filed out of the room.

The speech was sponsored by Young Americans for Freedom, who live streamed the entire speech. Watch it here: