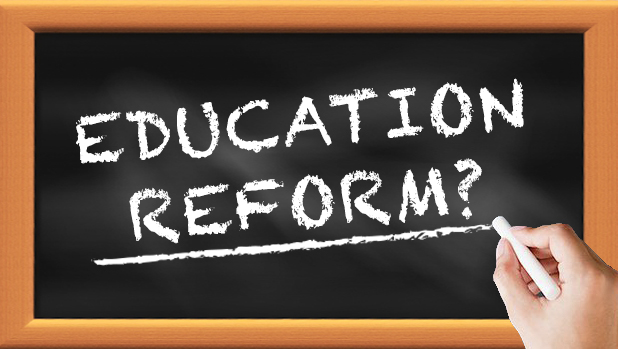 The Department of Public Instruction recently announced that it would remove Milwaukee Public Schools’ designation as a failing school district on the forthcoming state report cards. Or did DPI simply move the goalposts and change the definition of failing, effectively legislating the problem out of existence?

Dr. Darienne Driver, superintendent of Milwaukee Public Schools, celebrated the news in a column in the Milwaukee Journal Sentinel in which she touted the district’s improved academic achievement and proficiency rates.

For her part, Ola Lisowski of the MacIver Institute approached DPI’s announcement with a bit more skepticism. In a column for the Milwaukee Journal Sentinel, she examined whether the latest data available supports the claim that MPS is no longer failing its students.

Their competing columns appear below.