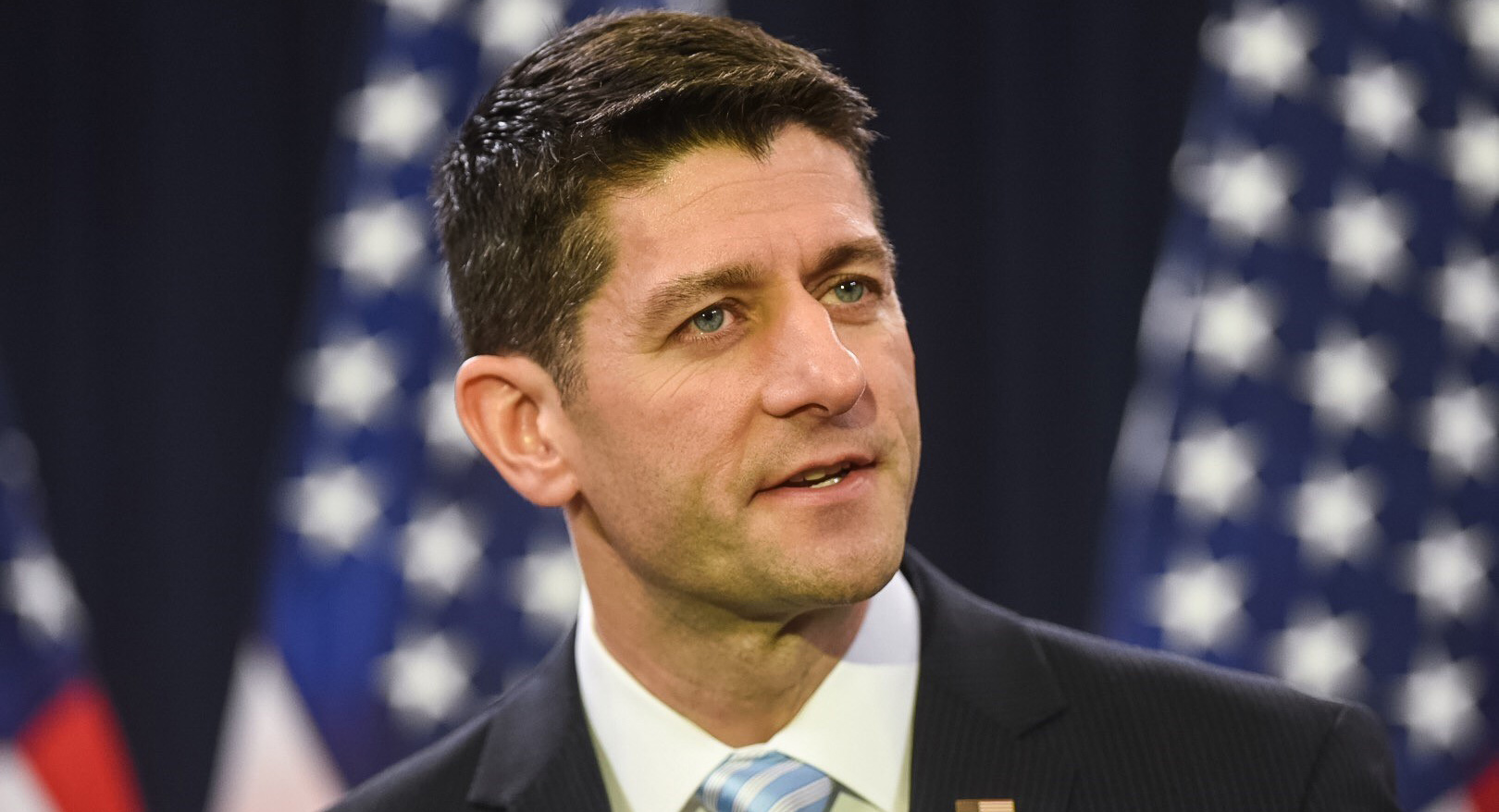 By Congressman Paul Ryan (R-Janesville)
Speaker of the House

Three years ago tomorrow, the Obamacare exchanges opened for business. Despite the fact that the Affordable Care Act had been signed into law over three years earlier, the exchanges were rife with technical issues. For the president’s signature domestic legislative “achievement,” those problems were only the beginning. Over the last six years, Obamacare’s fundamental flaws have made health care more bureaucratic and more expensive. Wisconsinites deserve a health care system that puts their relationship with their doctor at the center of their health coverage.

Whether it’s the fact that President Obama promised Obamacare would lower premiums for the typical family by $2,500 and instead, average premiums in job-based coverage increased by $3,775, or that the administration is so desperate to keep Obamacare in place that it’s actually paying for part of the law without approval from Congress (which is illegal), it isn’t doing much to lower the cost of health care.

Obamacare was never designed to lower the cost of health care–it was designed to increase participation in ineffective, government-run health insurance marketplaces by executive fiat. Instead of making health care more affordable and giving individuals and families both the choice and economic freedom to purchase a plan that meets their needs, Obamacare forces consumers to choose between a handful of costly plans that may not meet their specific needs.

Take a recent report from the New York Times that says: “17 percent of Americans eligible for an Affordable Care Act plan may have only one insurer to choose [from] next year. . . . By comparison, only 2 percent of eligible customers last year had only one choice.”

Soon, those of us in Wisconsin will have fewer choices for health insurance as premiums continue to rise. Wisconsinites who are insured by the top two health insurance companies in the exchange marketplace–which insure over a quarter of Wisconsinites–may face a potential average rate increase of 14.8%. Overall, the two largest health insurance companies will be leaving Wisconsin’s individual health care marketplace, with the third largest pulling out of Milwaukee, Racine and Kenosha counties, and will substantially reduce plans available in other counties across Wisconsin. For those of us who live in Wisconsin’s first district, we will have far fewer plans to choose from. When competition goes down, costs go up.

However, there is good news: House Republicans have a better way to fix health care. Wisconsinites deserve more patient-centered care and more choices, not more bureaucracy and mandates. You should have the freedom and the flexibility to choose the care that’s best for you. Insurers should compete for your business, and treat you fairly–no matter what. You and your family should have access to the best lifesaving treatments in the world. And as you get older, Medicare should give you more choices too. At every step, you should be in the driver’s seat.

Our plan will preserve employer-based insurance, provide a refundable tax credit for Wisconsinites buying health insurance in the individual market, allow people to buy health plans across state lines, and protect patients with pre-existing conditions. It will protect Medicare for today’s seniors and preserve the program for future generations. We all deserve better than Obamacare can provide. By putting the patient-doctor relationship first and applying free market principles, House Republicans have offered a better way to fix America’s health care system.

Paul Ryan (R-Janesville) is the Speaker of the House of Representatives, representing Wisconsin’s First Congressional District.