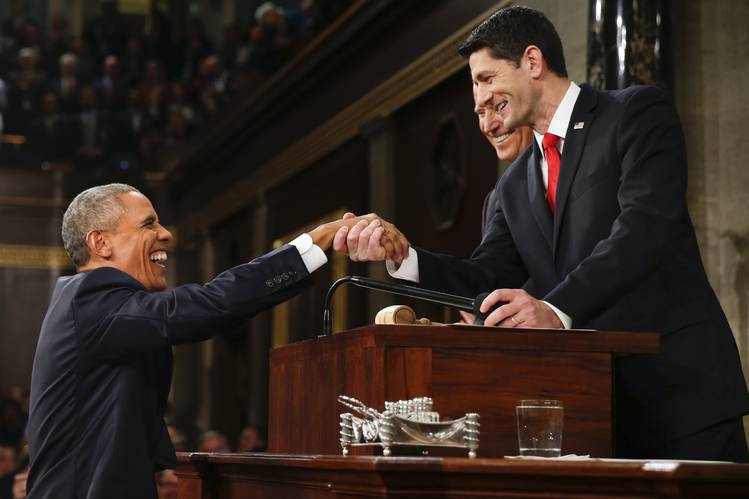 The true measure of progressivism: After eight years of it, the vast majority of Americans say we’re on the wrong track.

This column ran in the Washington Examiner.

My sense is that President Obama wanted his administration to be the capstone of a century-long, progressive project.

He wanted to consolidate the federal government’s control over key aspects of our lives and prove, once and for all, that the country would be better off. Just look at what he said.

Only eight months after taking office, he took his focus off the economy and put it on what he hoped would be his single biggest domestic achievement: healthcare reform. He came before Congress and said, specifically, “I am not the first president to take up this cause, but I am determined to be the last.”

It’s clear he saw himself as the latest in a long line of progressive leaders. This certainly explains the sheer breadth of issues he tried to take on, whether it was cap-and-trade or immigration or gun control. He wanted to lock in progressivism’s gains. But his ultimate legacy will be showing the country that progressivism in practice just doesn’t work.

Start with the healthcare bill. When he was running for office, Obama promised that it would cover every American and cut the typical family’s premium by up to $2,500 a year. Despite the American people’s clear disapproval, he rammed the bill through a Democrat-led Congress.

Six years later, there are still 33 million people without insurance, and the average family’s premium has risen by almost $5,000 since 2008. Millions of people’s insurance plans were canceled, forcing them to change coverage, and there’s been a pronounced consolidation in the industry as hospital chains gobble up small clinics and doctor’s offices.