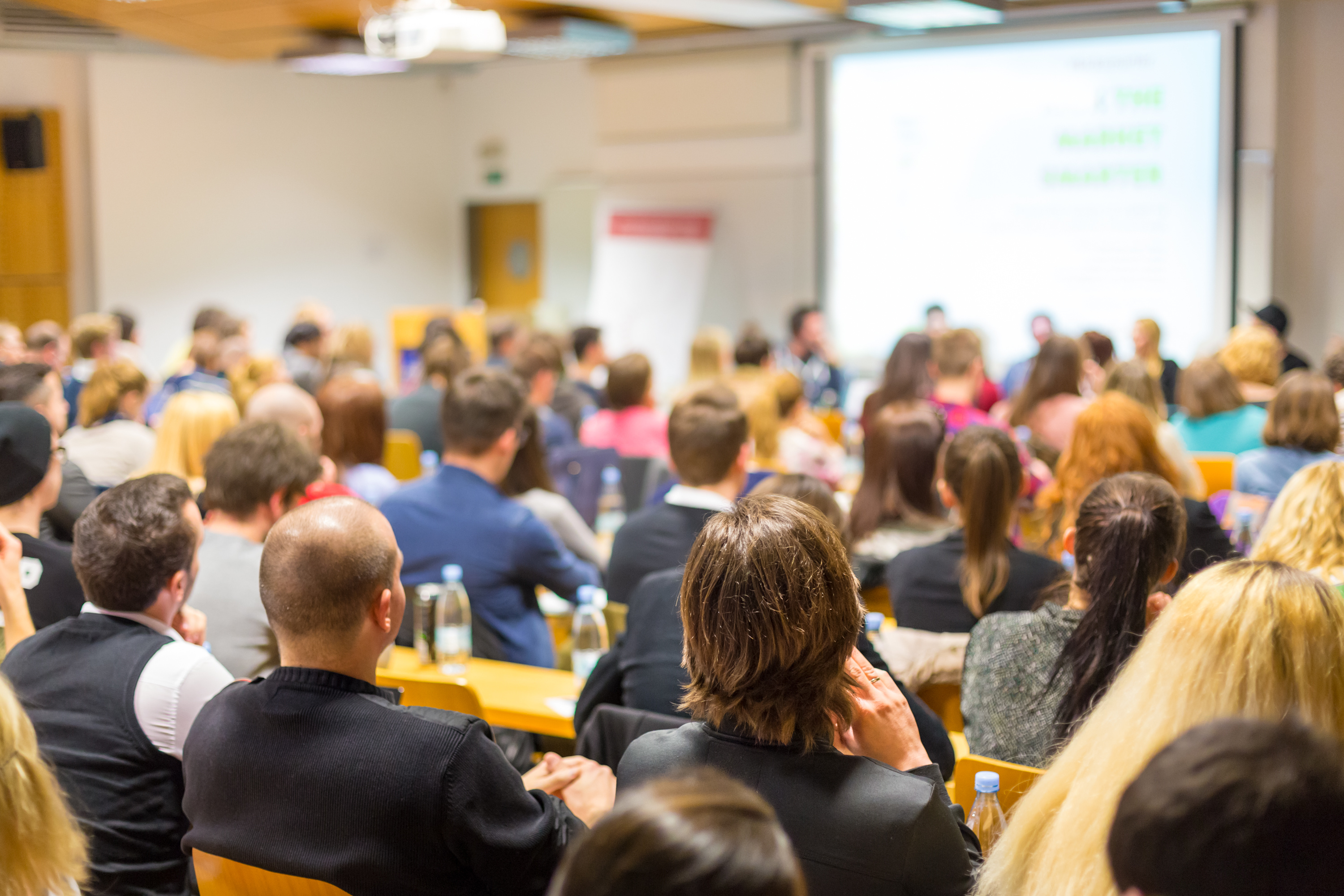 By Chris Rochester and Tyler Brandt

Dane County spent an estimated $50,000 in April to send 200 employees of its judiciary and law enforcement communities to a day-long “implicit bias” conference intended to address racial bias in the criminal justice system.

Employees from various divisions of Dane County’s judiciary and law enforcement system spent an entire work day attending the “Recognizing and Responding to Implicit Bias in the Dane County Criminal Justice System” conference on Friday, April 22. The MacIver Institute obtained cost information for the day, including salary information for most employees. We estimate the county spent about $51,366 for the conference, which includes one days’ salary for each of the attendees and nearly $10,000 in miscellaneous expenses.

Employees attending the day-long conference held at the Sheraton Madison Hotel include 11 from the department of court commissioners (circuit court commissioners and typists); 24 from the sheriff’s bailiff unit; 34 from the state public defender’s office; 48 from the district attorney’s office; 2 juvenile court employees; 2 court reporters; various individuals described as “community leaders,” and 14 judges. Out of the 200 employees sent to the training, 28 earn more than $100,000 a year.

Dane County has a total of 17 circuit court judges.

With 14 judges out of the courthouse to attend the conference, one reserve judge was brought in to “cover duty judge matters” at a cost of $454.11.

We weren’t able to obtain salary data for some of the attendees and thus left them out of our calculation of the total cost of the event.

Despite the large number of employees being out of the courthouse and not serving the public that day, many within the system insisted the courthouse ran normally and the public didn’t suffer any interruption in service.

“Services to the public were not restricted and all clerk’s office functions and ancillary public functions were sufficiently staffed,” Judge Colás stated in an email to the MacIver Institute.

And while the Dane County District Attorney’s office sent 48 of its 94 staff members – more than half of its staff – to the conference, Michelle Marchek, a paralegal in the DA’s office, echoed Judge Colás. “We operated as usual. The staff that remained here covered for those who were gone.”

“We are permanently short-staffed so we are somewhat used to this issue,” she said in an email.

Judge Colás wrote in an email to the MacIver Institute that there are many education programs offered to the law enforcement and judiciary staff on a frequent basis, some statewide and some local.

However, according to Judge Colás in a letter he sent inviting various officials, “there has not been any initiative by the primary criminal justice stakeholders that focuses solely on the staff, judges, elected officials and managers in the criminal justice system.”

In addition to spending over $50,000 on this Implicit Bias conference, the county has spent more than $50,000 on training for law enforcement, more than $1.4 million on programming supporting “comprehensive, community based, evidence based services,” and more than $30,000 on policy changes to advance racial equity. Those figures were included in a presentation given by Judge Nicholas McNamara and Colleen Clark-Bernhardt, equity and criminal justice council coordinator for Dane County.

“The conference was definitely valuable,” Judge Colás said in an email. “For some it was an introduction to the topics, for others a chance to think critically about and discuss with others topics they already had some familiarity with. The experience we gained and feedback we received are also valuable.”

However, reviews by the staff in attendance were mixed. Attendees were asked to submit anonymous feedback following the conference, which the MacIver Institute also obtained.

Many viewed the conference as a positive experience that will change the way they approach their jobs. “I truly didn’t believe I had any implicit bias when I walked into the training, but now I understand that I do,” one attendee wrote in a review.

Others viewed the conference less favorably. Many attendees said the presentations were repetitive and the conference too long – some suggested it could’ve been scaled back to a half-day instead of a full day. Many others said the subject matter did not pertain to their jobs.

Notably, a number of attendees expressed disappointment that taxpayer dollars had been spent on the conference. “As a taxpayer, I feel very concerned that I am being paid to attend a seminar that is a waste of time,” one attendee wrote.

Another attendee called it a “waste of time and county money,” and one other wrote, “I have a desk full of work that as a taxpayer I am not impressed with everyone sitting on their butts and not doing any work today.”

In the coming days, the MacIver Institute will look further into the presentations and information discussed at the conference, including one speaker who believes that if you can find a Band-Aid in the color of your skin, you are a member of the “dominant race.”