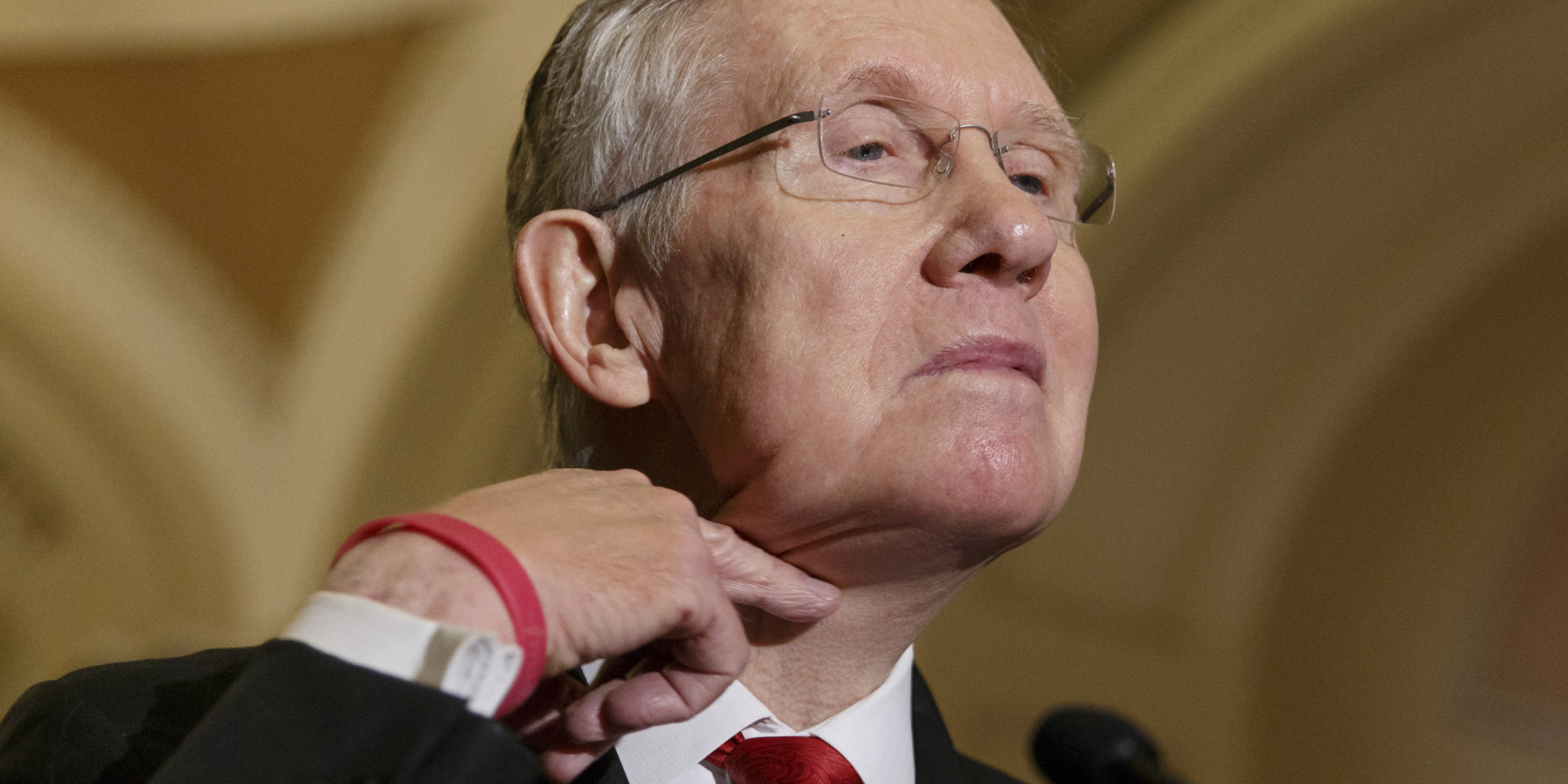 [Madison, Wis…] Recently, 19 Senate Democrats took to the floor of the U.S. Senate in a fascist attempt to publicly intimidate and silence groups opposed to their policy positions. In response, the MacIver Institute joined the American Legislative Exchange Council and other groups from around the country in co-signing a letter fiercely defending the fundamental right to free speech of all Americans.

The letter, sent to the 19 Senators taking part in this attack on free speech, states in part:

The delicate balance of our democracy is preserved when all groups are free to speak in the public square, and ALL Americans should be concerned when agents of the government use their official offices to marginalize political foes.

Your enemies list groups together organizations that themselves maintain differing perspectives. While you have singled us out, labeling us as the enemy, we don’t even always agree with one another. And that’s the point: disagreement breeds solutions.

We hear you. Your threat is clear: There is a heavy and inconvenient cost to disagreeing with you. Calls for debate will be met with political retribution. That’s called tyranny. And, we reject it.

“Our country was founded on the fundamental right that Americans can speak their minds freely and voice, whenever we like, our profound displeasure with our government. The effort of these 19 Senators to stifle the First Amendment right of their political adversaries is breathtaking and should infuriate every American citizen,” said Brett Healy, president of the MacIver Institute.

“In America, disagreements are supposed to be settled by a robust public discourse. We’ve seen witch hunts, enemies lists, and intimidation tactics in the past, and those events are rightly viewed as low points in our country’s history. This new effort, taking to the floor of the United States Senate, is nothing but an attempt to bully American citizens into obedient silence. Harry Reid and Senate Democrats should be ashamed of themselves and the American people should be outraged that their elected officials have sunk to this new low. I’m sure Vladimir Putin and Kim Jong Un are proud of how well they have taught Harry Reid and Senate Democrats,” Healy said.

“Maybe Senator Tammy Baldwin should give Harry Reid a quick history lesson on Wisconsin’s own Joe McCarthy. Senator Baldwin can remind Harry Reid that McCarthy’s vile political witch hunt ended with censure and his career in tatters. If Baldwin and Democrats do not immediately rebuke Reid and his oppressive tactics, they risk the same fate.”