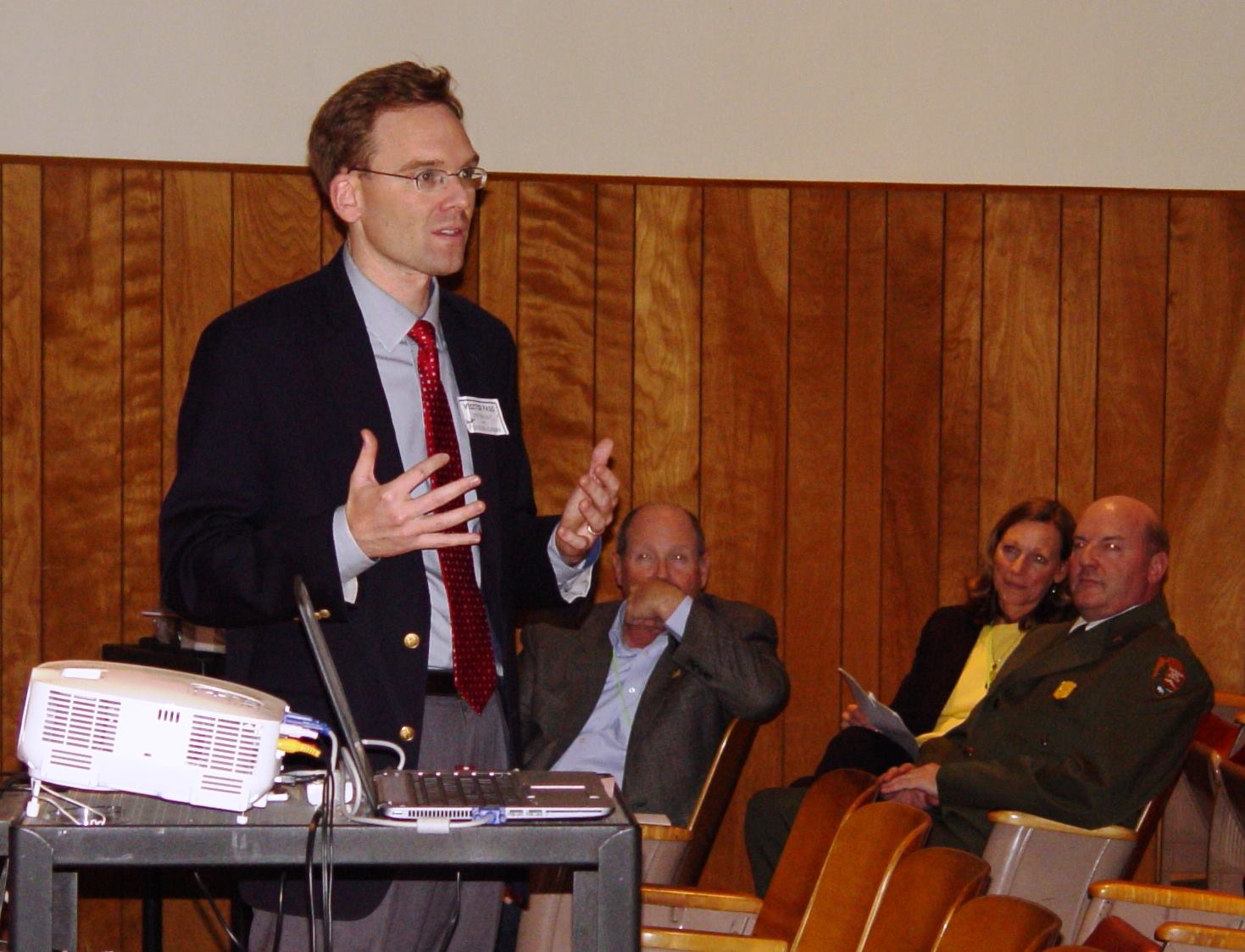 Last week, the MacIver Institute praised Outagamie County executive Tom Nelson for vetoing an eminent domain resolution passed by the county board. The county board was attempting to use its dictatorial eminent domain powers to take private property from a citizen against their will for a government purpose. Right Wisconsin’s Kevin Binversie dug further into the matter, and found that there is more going on behind the scenes than we first realized.

Turns out, politician Tom Nelson was being just that, a politician, and not the champion of private property rights we had hoped for. Apparently, Tom Nelson first supported the eminent domain resolution that he ended up vetoing. We should have known better than to be so quick to praise someone like Nelson.

The following originally appeared at RightWisconsin.com:

Well you can certainly say this; when Tom Nelson steps in it, he really steps in it.

While it may not be the sexiest story in Wisconsin politics, Outagamie County’s outrageous eminent domain grab has the potential of being the sleeper issue in the 8th Congressional District race, one which could very well ensure a seat that Democrats are heavily coveting this fall stays in Republican hands.

Why? Because it highlights the kind of individual Nelson is in a number of ways.

For starters it underlines Nelson’s governing philosophy. Not only does this move showcase him as a big government liberal, but as one who will put its needs before the needs of its citizenry.

Yes, there might have been a legitimate argument to be made about “cost savings over the B-site,” but Outagamie County should have let the matter go after losing the bidding war with J.F. Ahern Company. Now you have to wonder what exactly were Nelson and the rest of the county board thinking when they went down this route in the first place.

This moment also shows what kind of political operator Nelson is. If the statement issued last Friday by county board chairman, sheriff, and others after Nelson’s veto is true, he’s a liar at best and an opportunist at worst.

If Outagamie County works like every other county in the state with a county executive, then Nelson’s check-off would be essential somewhere along the line. After all, the point of having a county executive in the first place is to let counties operate like little states, with the executive akin to a governor and the county board like a legislature.

It’s a system of checks and balances. The entire point is to have mutual agreement before something gets done.

Meaning that Nelson is likely involved in nearly every discussion on nearly everything in Outagamie County government; including the eminent domain resolution. The fact that he’s now playing the role of Sgt. Schultz (“I know nothing!”) is laughable on its face.

Proving this, the Appleton Post-Crescent on Monday night reported members of the county board continue to say the resolution was Nelson’s idea. If that is indeed the case, he better hope no one hung onto their emails.

Finally, this helps illuminate the kind of ego Nelson has. Not only did he likely orchestrate the entire thing, but when he saw the public backlash would be too much to weather, he seriously believed he could ride in on a white horse, play the hero, and hope no one noticed if he just kept his mouth shut long enough.

Is it any wonder Nelson is now telling the press he doesn’t want to retread the issue and hopes they move on? After all, why further enlighten voters to the type of arrogance coming off someone who wants to the northeast Wisconsin’s next congressman?

Come November, who can honestly say if this matter will even be remembered by voters when they go to the polls? Issues like jobs, terrorism, crime, and a whole host of others will weigh heavily as they cast their ballots.

But it might be there after all; quietly reminding them that for one week in July, they saw the real Tom Nelson on display and it looked nothing like the ads they’ve seen on television.