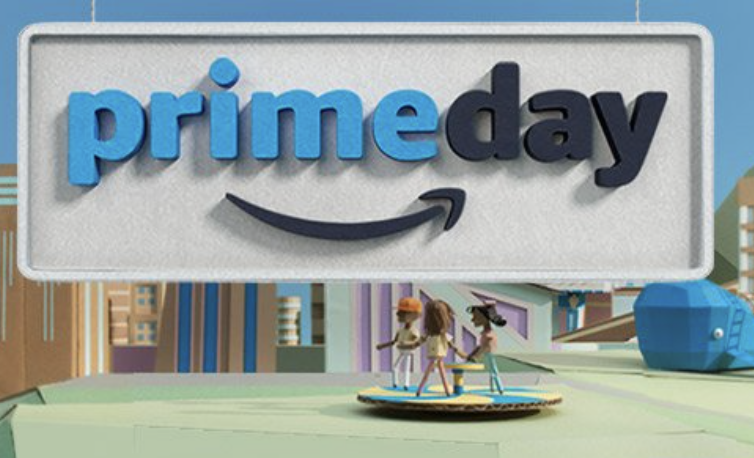 [Madison, Wis…] Thousands of online bargain hunters in Wisconsin should take extra caution when shopping on Amazon today. The state’s antiquated Minimum Markup law, which regulates what price retailers can charge for everything from gasoline to an Xbox, is still on the books.

It’s the second annual Amazon Prime Day, when Amazon.com offers deep discounts for members of its Prime program. The online retailer is unabashed in advertising 48 percent off a Samsung curved 55-inch LED TV, 42 percent off an Instant Pot multi-functional pressure cooker, and 34 percent off an iRobot Roomba vacuum robot, among other deals, an initial inspection of the website showed.

“I was in shock when I saw the blatantly low prices,” said Brett Healy, president of the MacIver Institute, tongue thoroughly in cheek. “Those familiar with Wisconsin’s Minimum Markup law know today should really be called Amazon Crime Day.”

The company openly said it would offer discounts and free shipping on 100,000 products, more potentially illegal deals than Black Friday. “When we warned Wisconsinites about the impending Black Friday crime wave last year, we never saw this coming,” Healy continued.

Wisconsinites shopping on Amazon today are urged to contact the state Price Police the moment they see a deal that’s too good to be legal.

“In all seriousness, Prime Day just shows us how out of step Wisconsin’s Minimum Markup law is. A law dating back to the Great Depression has no place in the era of the internet, when the world’s highest-valued retailer doesn’t operate a single brick-and-mortar store,” Healy said.